On the top of Monte Epomeo

The name of the highest point of the island of Ischia obyasnite in different ways - in one version it is derived from the Latin Epomeus, which means "to look", on the other - from Epopon - that could be interpreted as "a place, dominant over the sources". 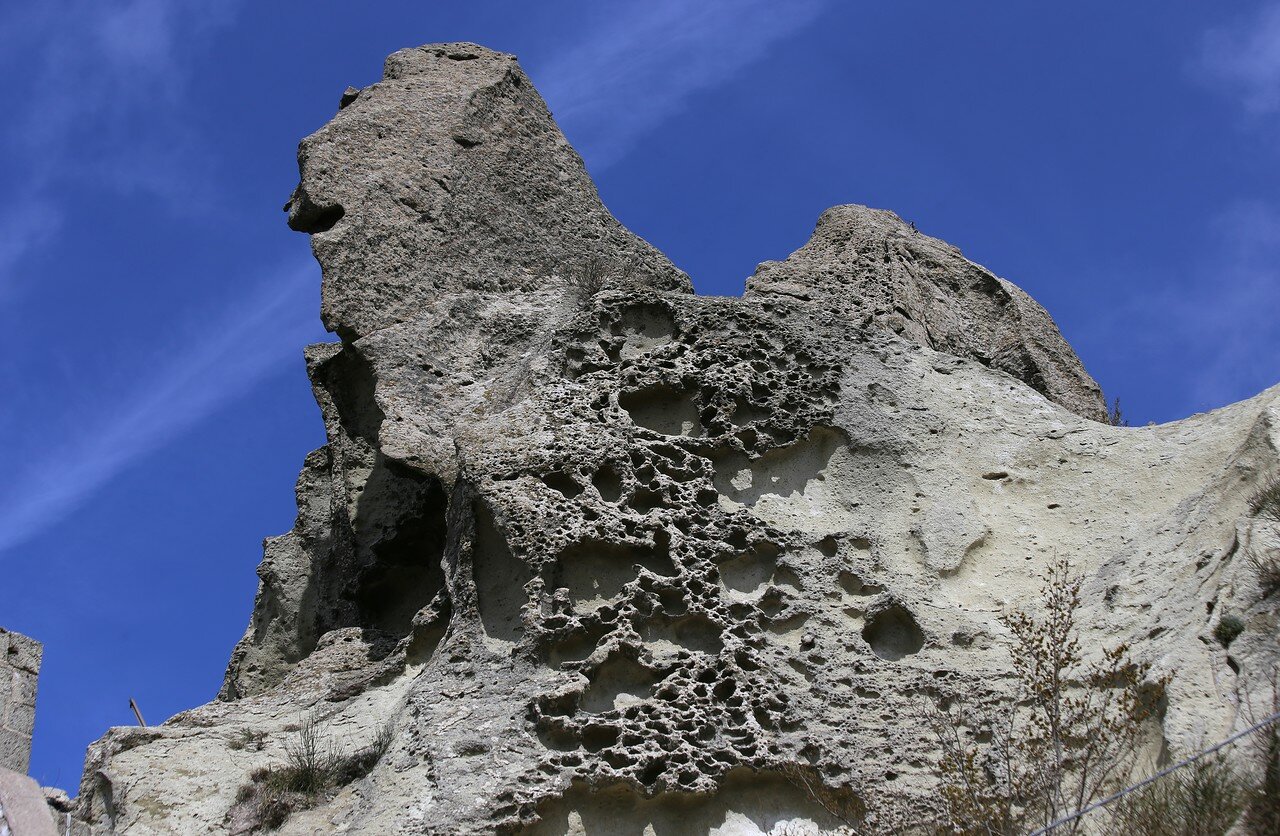 Indeed, the peak of the mountain is a rock resembling a lion, surveying your estate. 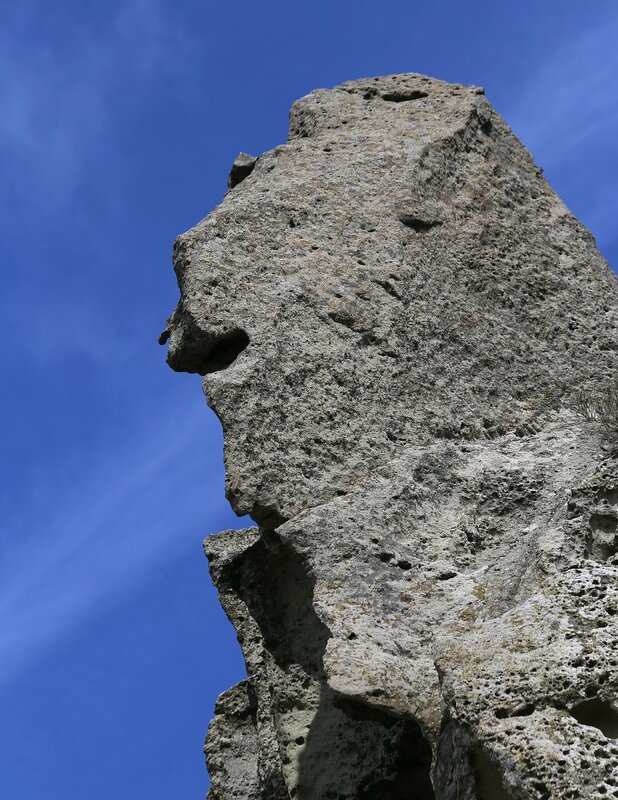 From a geological point of view - it is an extinct volcano, which began to form 100 thousand years ago. Cone volcano formed during an eruption that occurred 55 thousand years ago, which formed a bizarre top of frozen products of the eruption - white tuff. 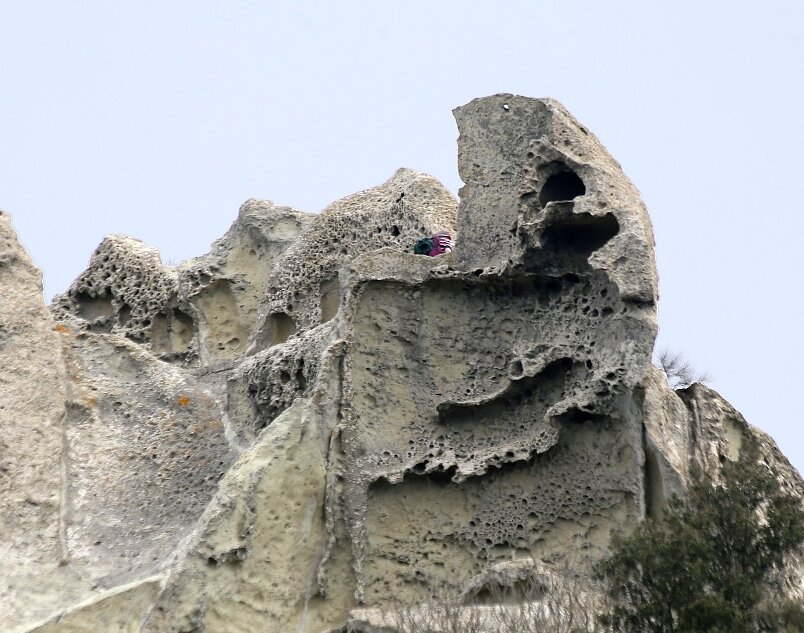 Volcano was a terror in the days of the Roman Empire - a catastrophic eruption occurred in 158 and 81 years BC, in 856, the volcano was active and in the early middle ages eruptions occurred in 1170, and 1301. Apparently, the volcano has not definitively died in 1660, 1995, 2001, there was the sulphur emissions. Travertine has a porous structure, essentially a solidified foam of molten rock. Because of the heterogeneity less resistant rocks for thousands of years was destroyed by the salty sea air and was blown out, and resulted in such intricate stone patterns. 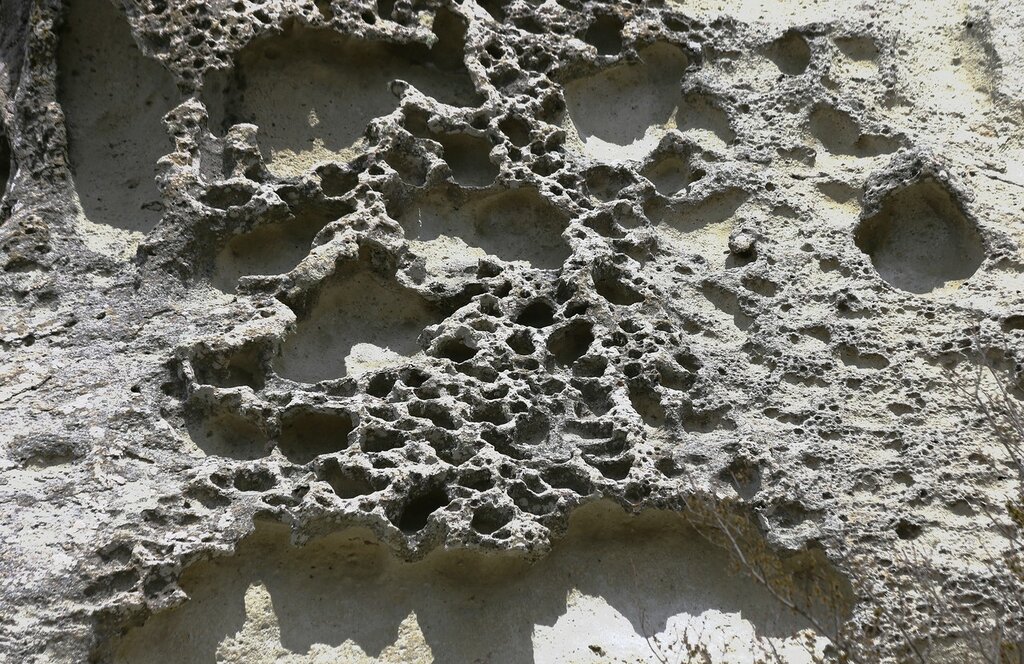 Path to the peak is to the right of the Church of St. Nicholas. At first it seems to be okay - the same white stone path-trough. 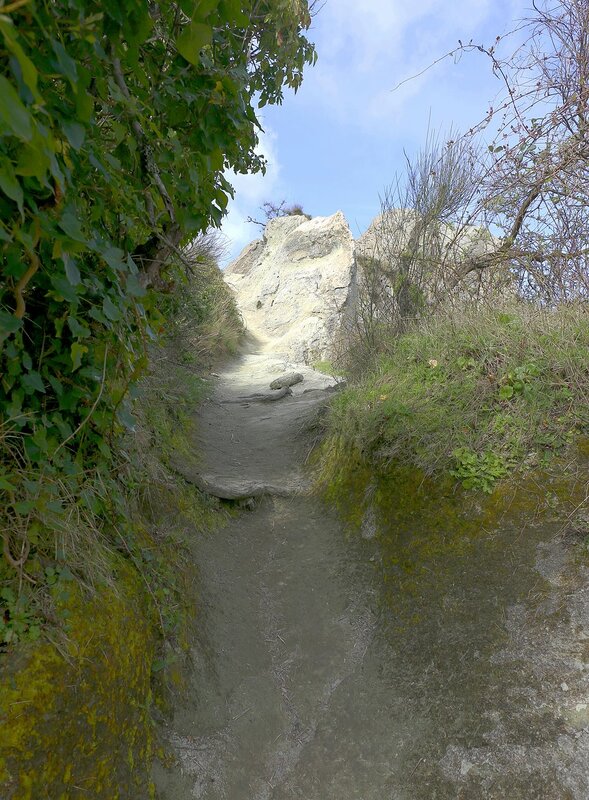 Now and the top of the mast visible, but she still somehow need to get there. 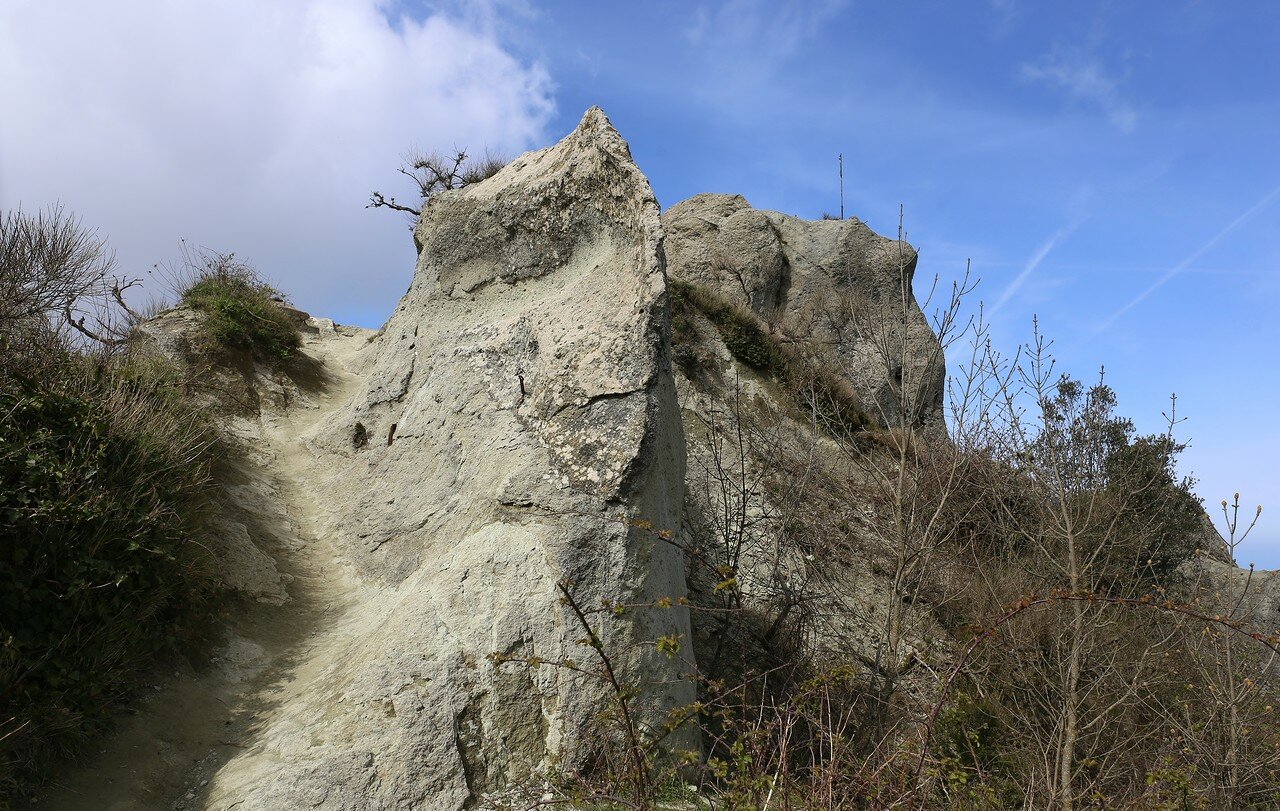 What's in there, behind the crest, guess not, and climbed on. 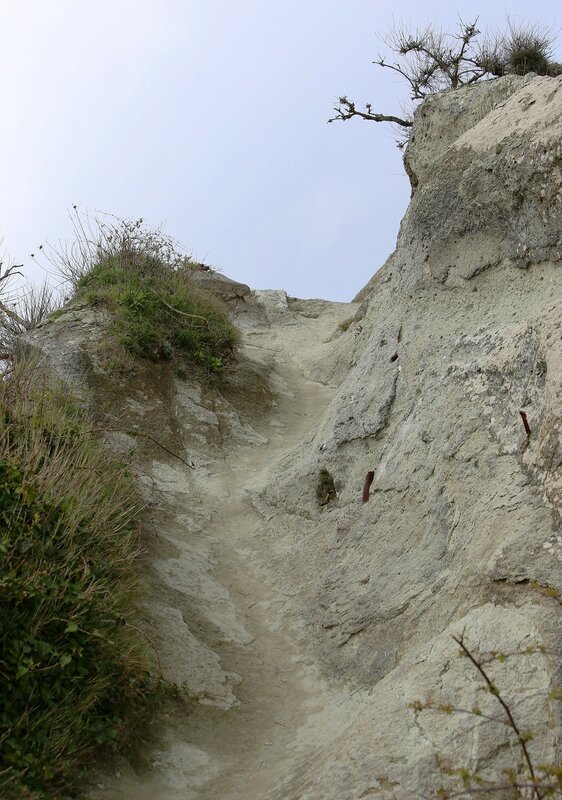 Behind the crest was found the sloping ground above the cliff on the stone steps led to the top. To look down not trying and went on. 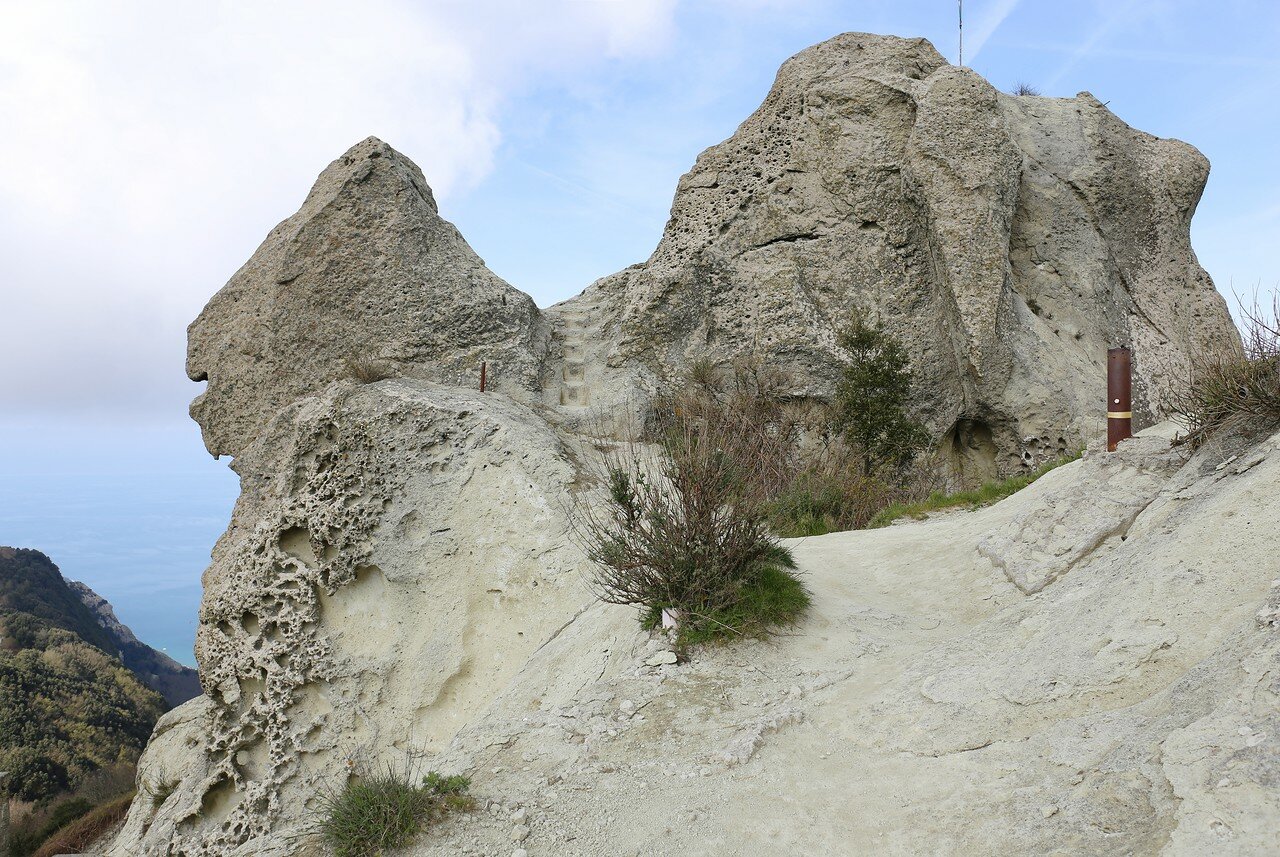 Located in the hollow in front of rock-hewn steps, plucked up the courage to look to the left. Opened view of the top of Pietro Dell'acqua, with a height of 720 metres. Under the feet of the belfry of the Church of St. Nicholas. Scary... 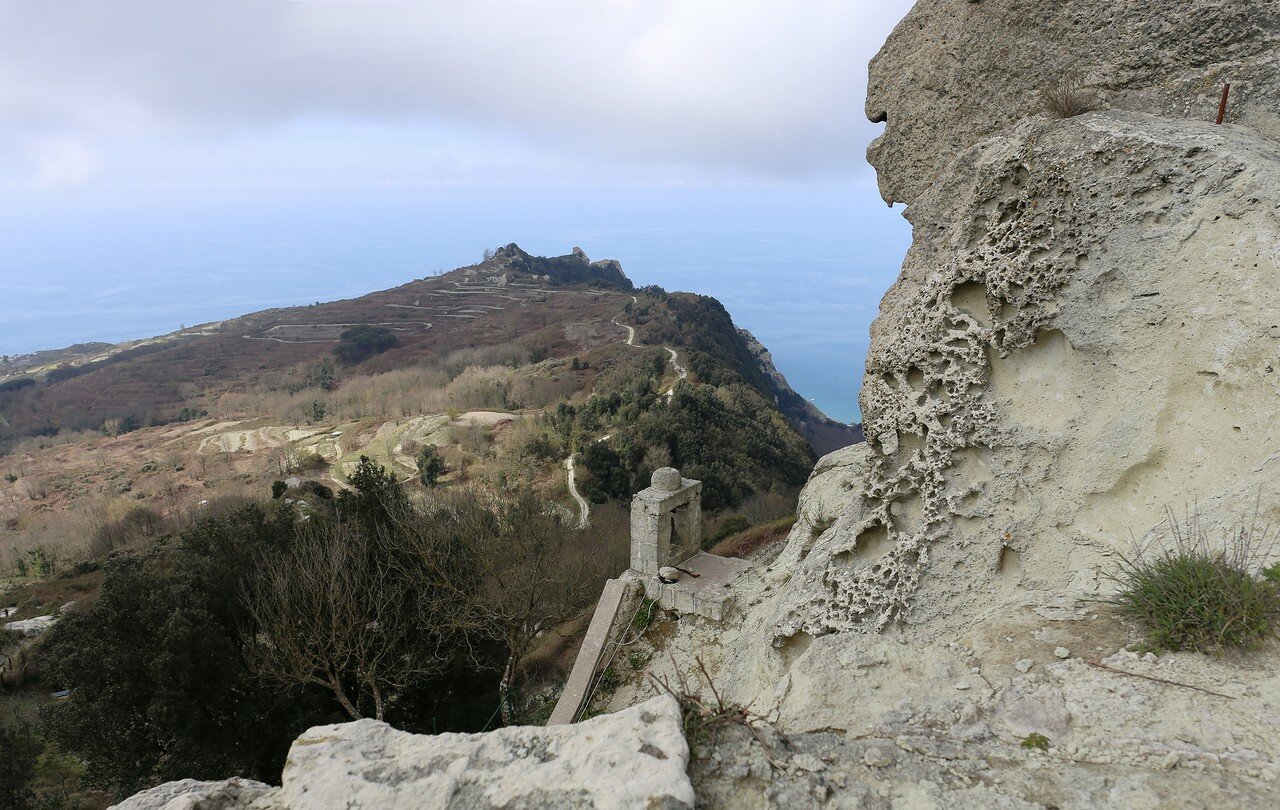 Right to look not so scary. Here you can see the town of Lacco Ameno in the North of the island. 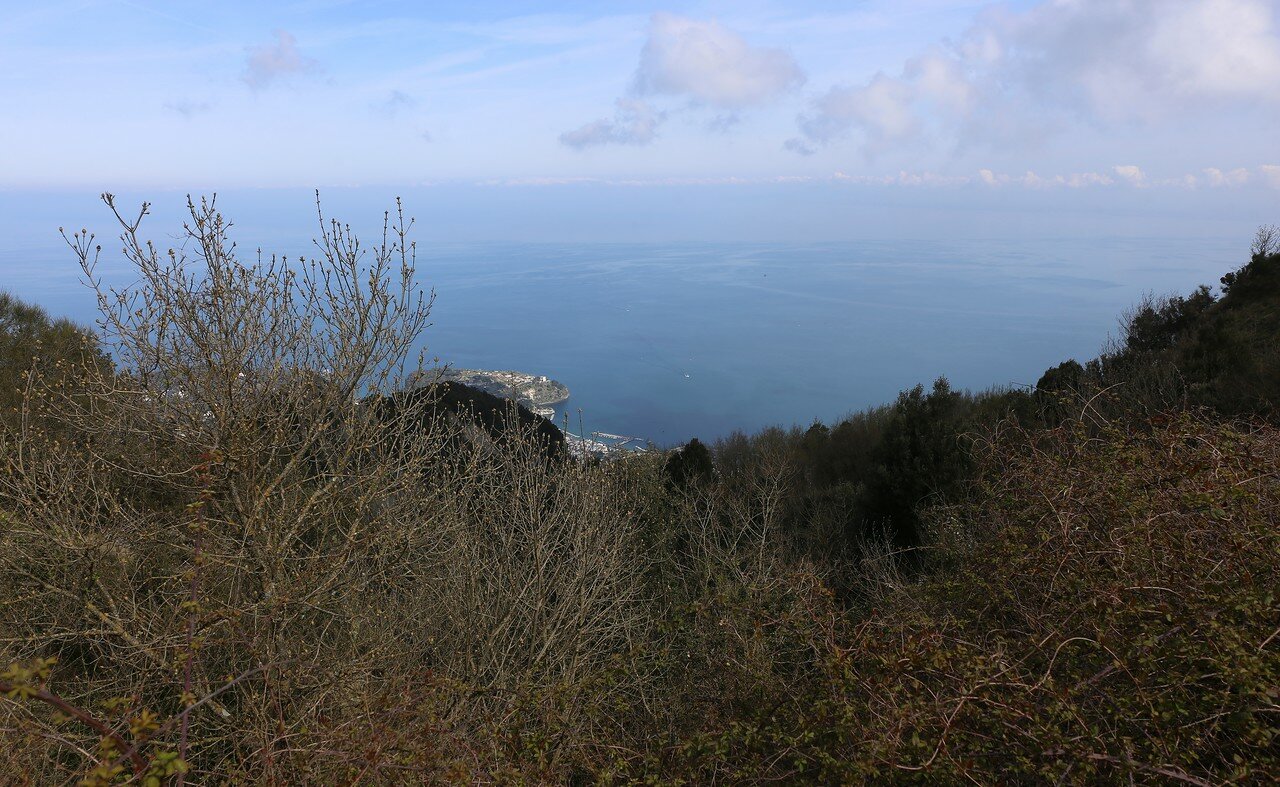