Manor house "Villa Arbusto" (map) is located on the site of the ancient Greek Acropolis Pithecusa, near the village of mazzolla, where in was built in 1785 by don Carlo Acquaviva, Duke of Arti. After the death of the owner of the estate several times changed owners and by the mid-20th century came to a complete decline. 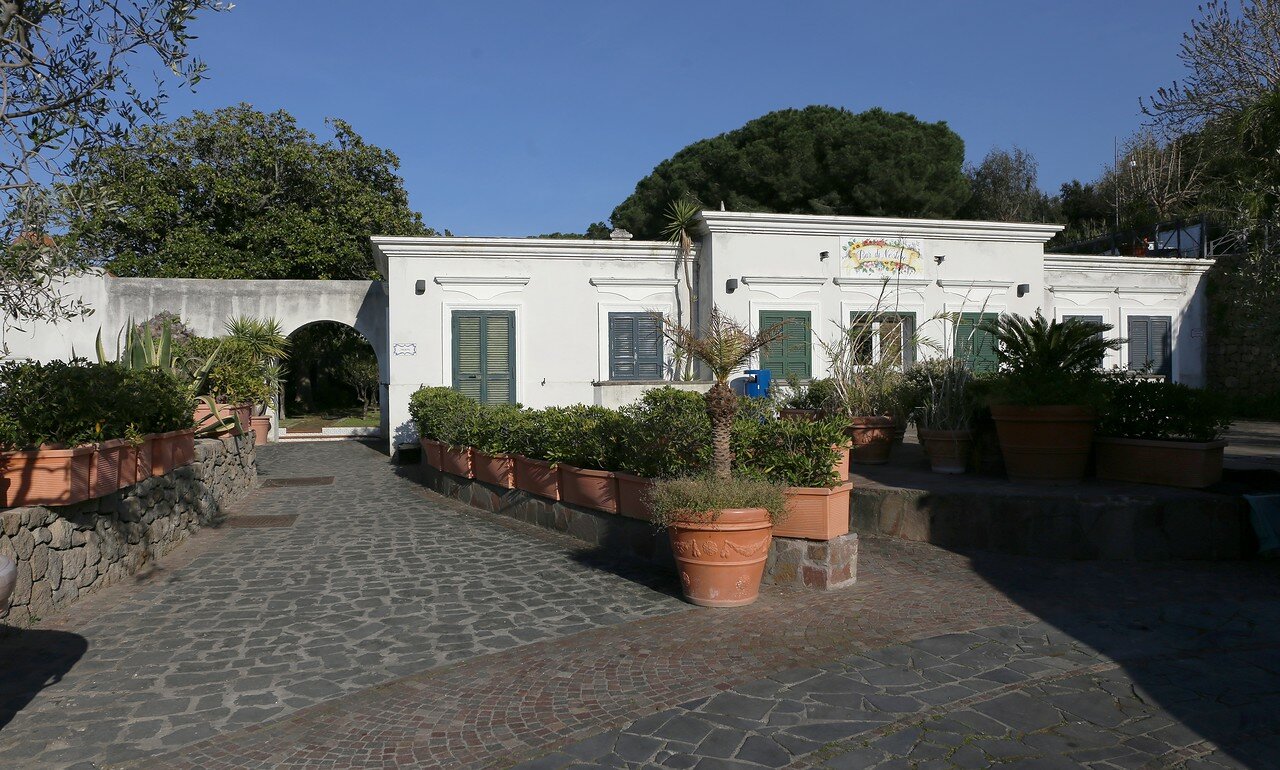 in 1952, the Villa was bought by film producer Angelo Rizzoli (worked with Frederico Fellini on the films" Sweet life "and" Eight and a half"," Serafino " with Adriano Celentano and many others). Rizzoli restored the Villa to its former glory. It is worth saying that the film magnate has made a great contribution to the improvement of the town, which he chose for residence. His money was restored baths, built several hotels, a renovated area of Santa Restituta. In one of the rooms of the Villa there is a small exhibition dedicated to the memory of Angelo Rizzoli. After the death of the producer in 1970, the Villa was put up for sale by his heirs, in long anticipation of buyers was empty and gradually came to desolation. 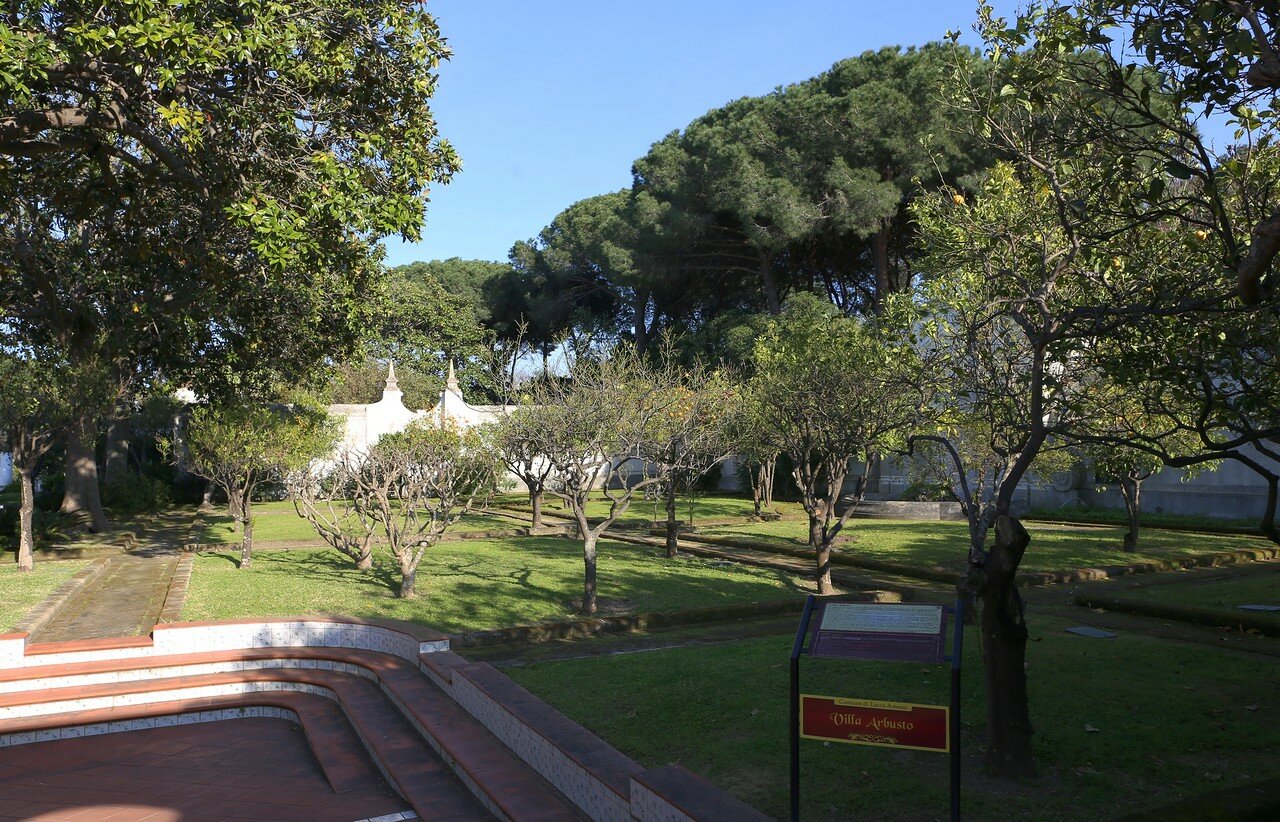