Just a stone's throw from the Belvedere, next to the bus stop, is one of the oldest churches on the island (on the map). Previously, the chapel of the Carmelite monastery dedicated to the patroness of the order - Madonna Carmina, which was looted and burned during one of the attacks of Turkish pirates, stood on this place. 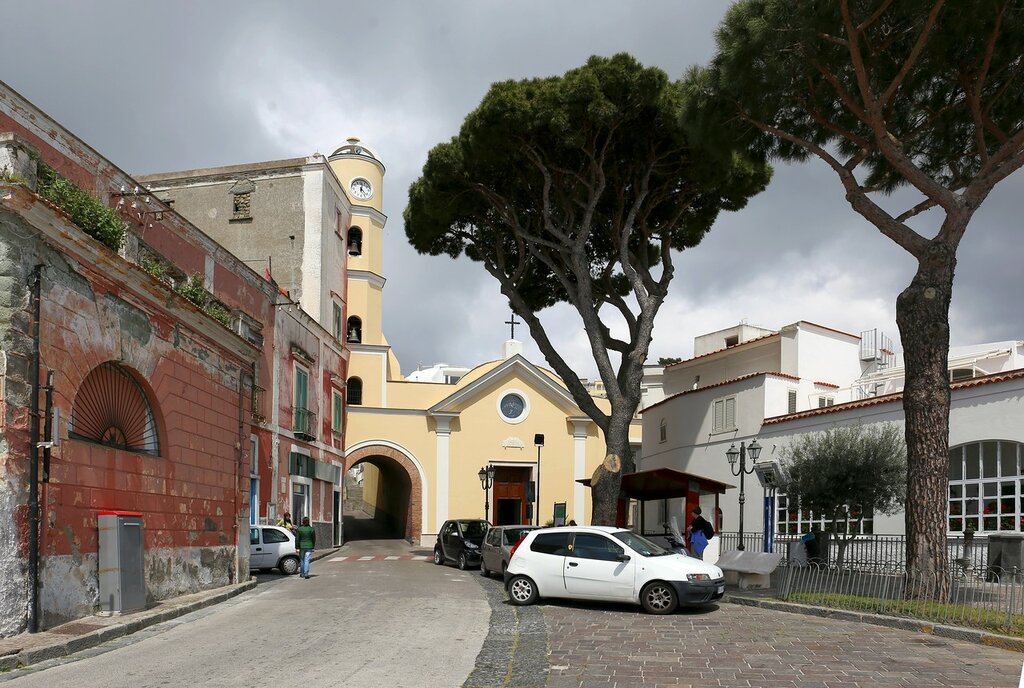 In the 17th century, a rich merchant named Onofrio ad Agostino Iacono settled near the ruined chapel, and he initiated the construction of a new Church. 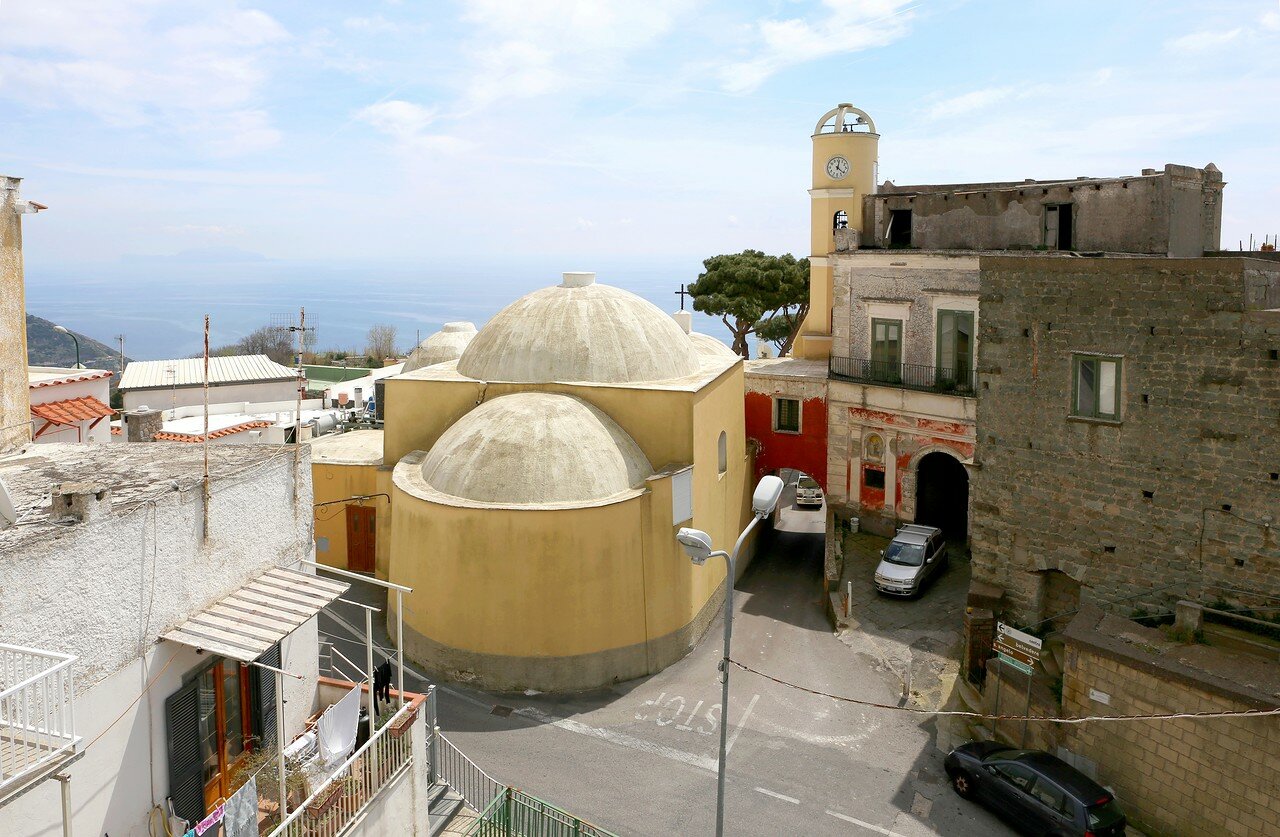 The bell tower of the Church is notable for the fact that it is literally built into the house belonging to the iakono family. 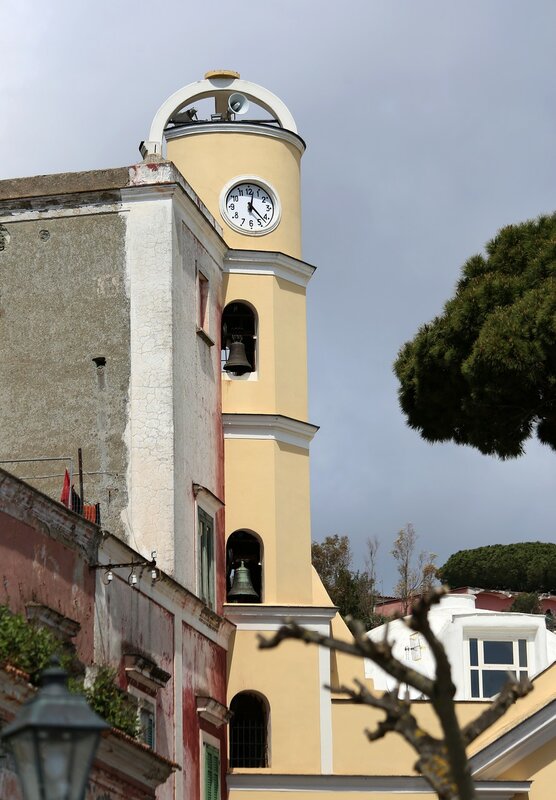 The Church was opened in 1641 and received the status of a parish. 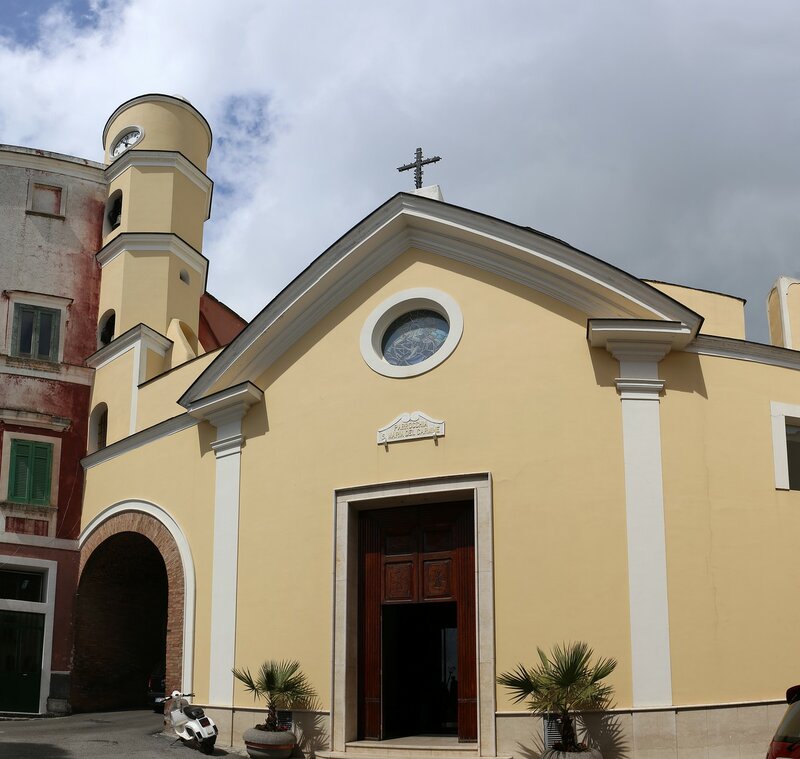 The modern interior of the temple received only a century and a half later, in 1794, thanks to the work of local craftsmen. 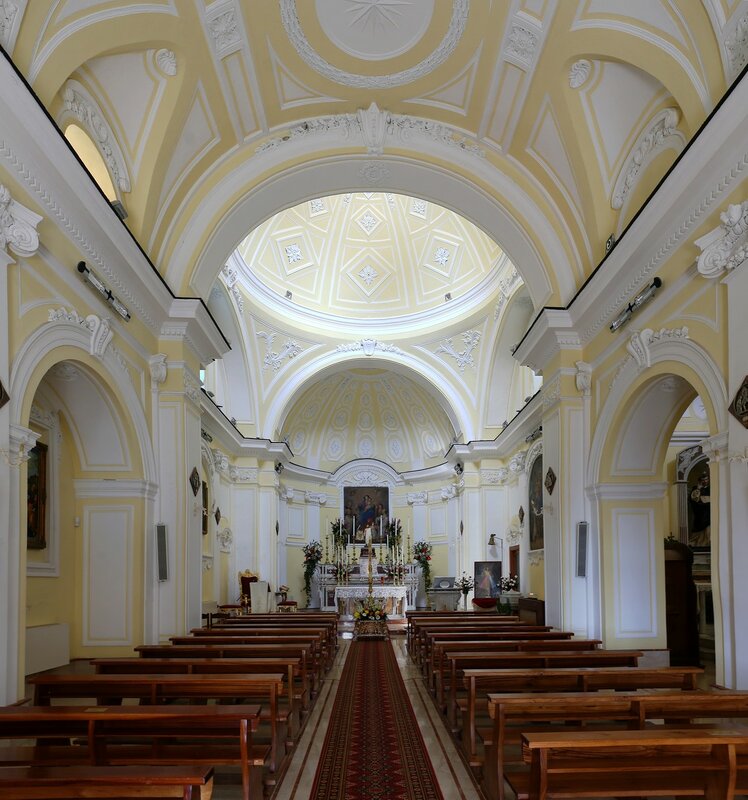 The works were executed by artists Domenico Savino and Francesco Starace, who are also known for the decoration of other churches on the island in the late 18th and early 19th centuries. 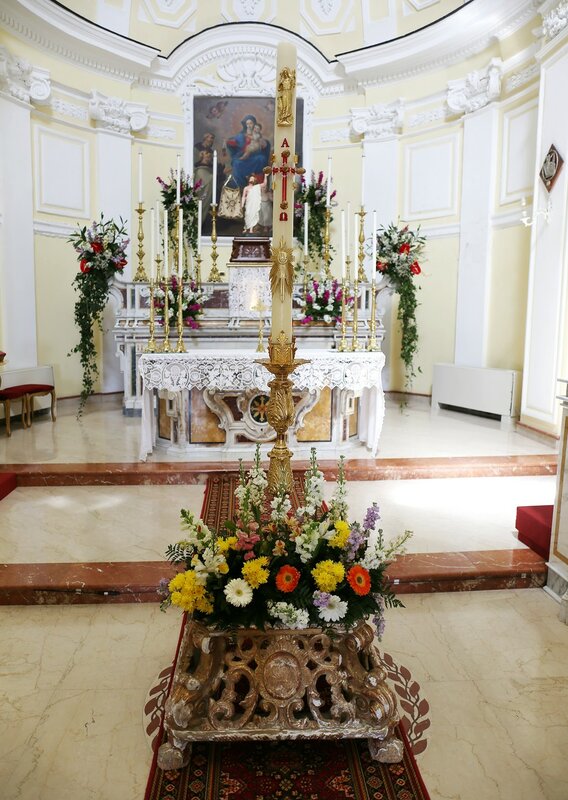 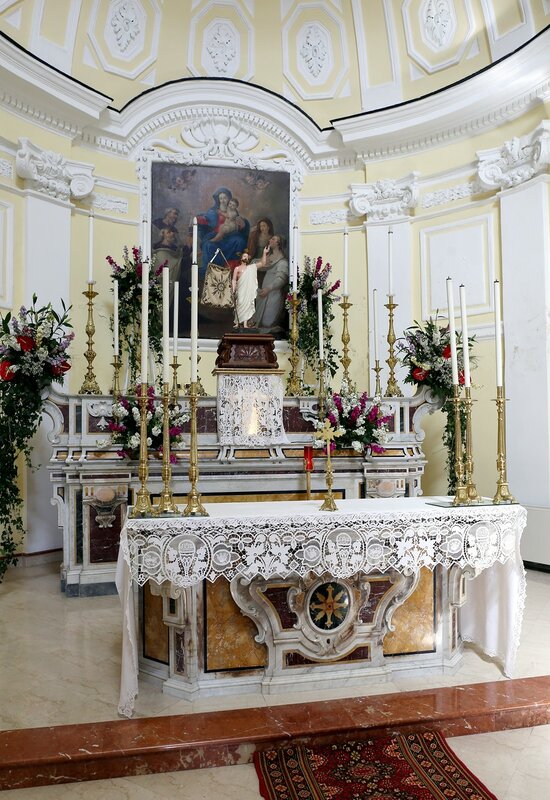 In the temple there are several good paintings by an unknown author. 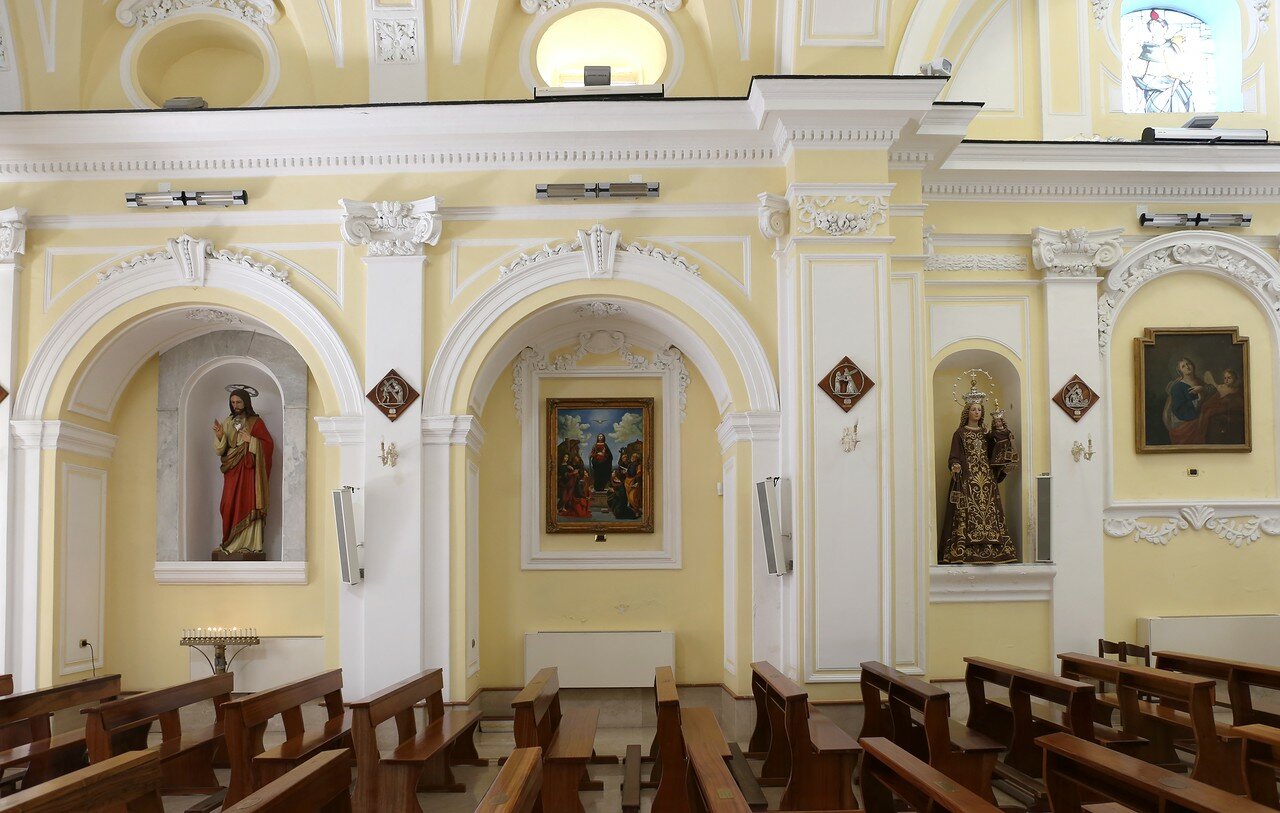 At the entrance, you can see a large Bethlehem-Nativity scene. 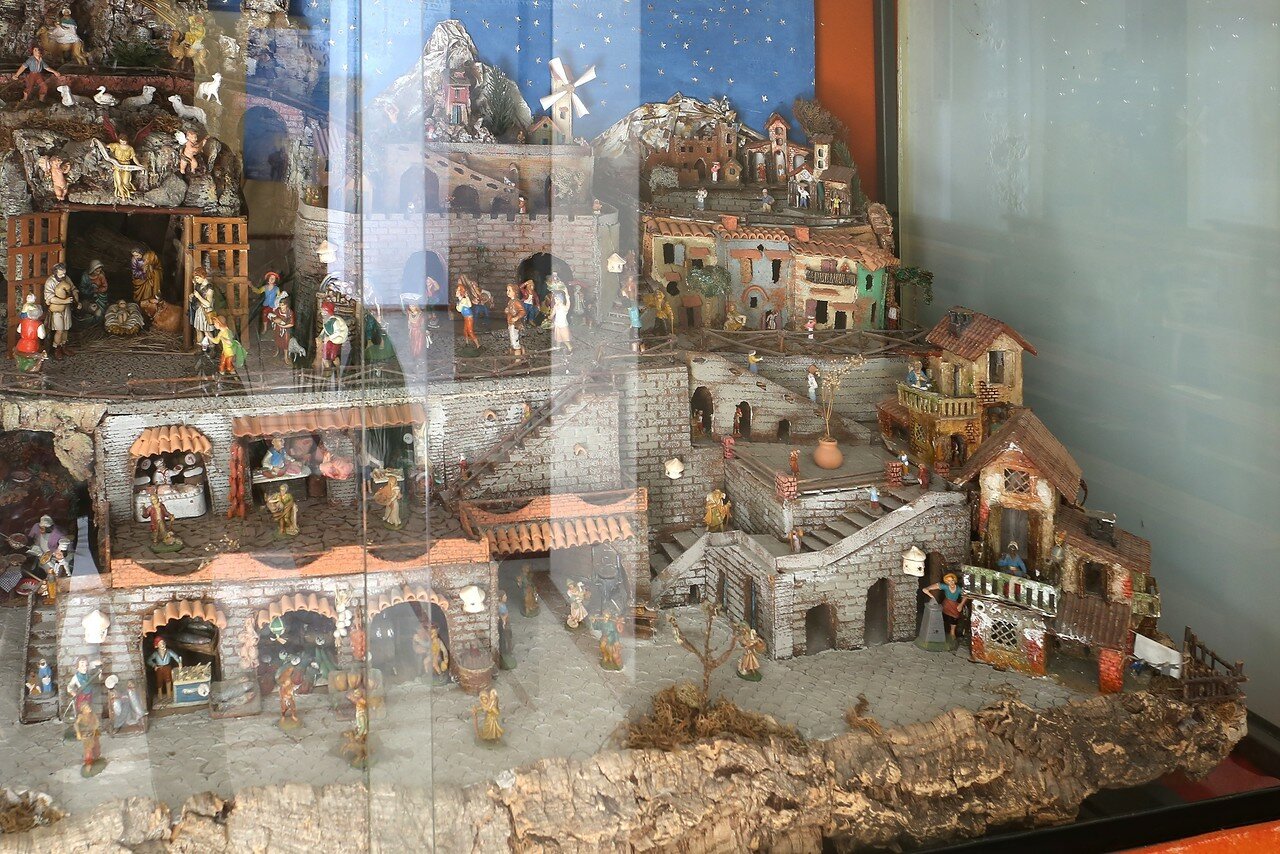 The glass entrance doors are decorated with a wonderful engraving. 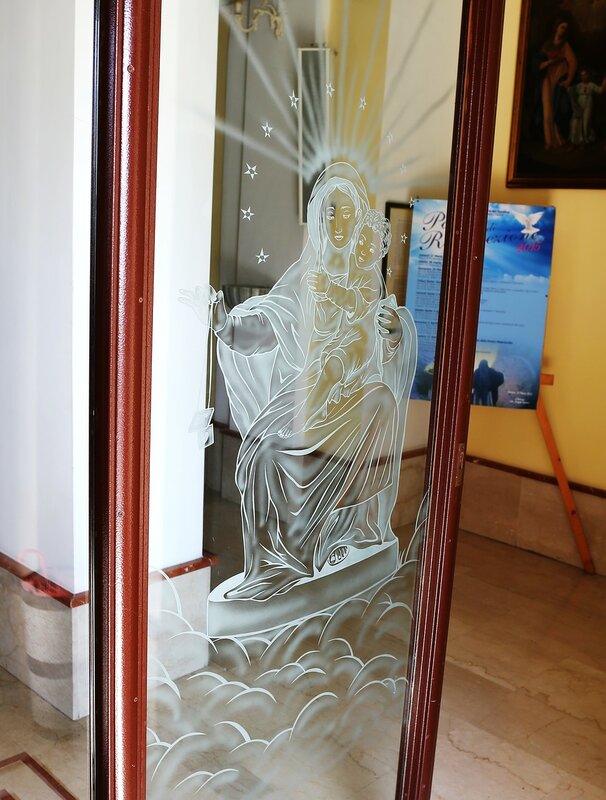 The festival of the Madonna del Carmine is celebrated in the village from July 14 to 16. The Belvedere hosts festivities with performances by musicians and singers, wine and sweets tasting. 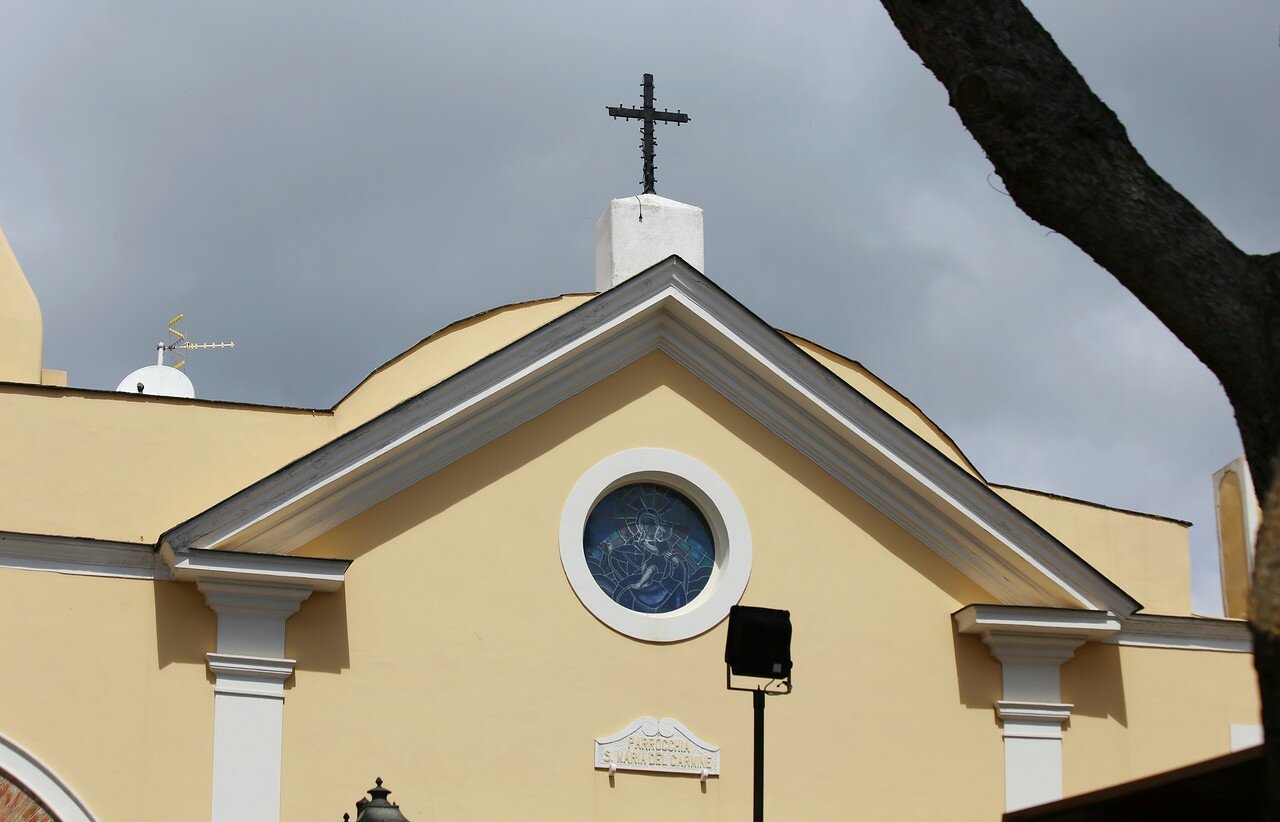