Having passed the Cape of Miseno, our ferry approaches the island of Procida, separated from the mainland by a three-kilometer Strait.

This is one of the four Islands of the Phlegraean archipelago, which appeared as a result of volcanic processes that occurred 35-40 thousand years ago. Geologically, Procida is otenki cones of four volcanoes and their calderas form Glyboka Pokolenie bays. Due to this, the shoreline has a length of about 16 kilometers, although the area of the island is only 3.7 square kilometers. The main material of rocks of the island-yellow and gray tuff, sometimes with inclusions of basal. 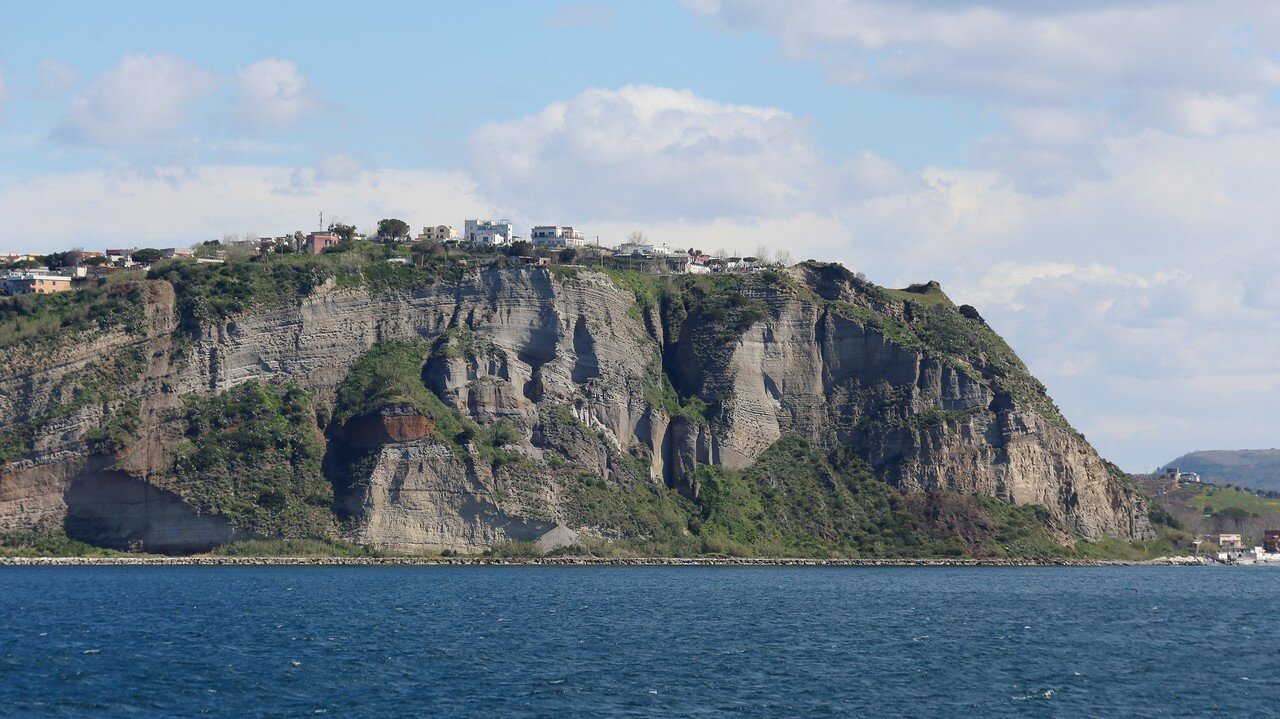 The island was colonized by the Greeks in the 16-15th century BC, in the so-called "Micensky era", the settlement bore the name of Profita. Linguists have several versions of the origin of the name, the simplest is the transformation of the phrase "prossima a Cuma" - "near Kuma". This was the name of the Greek Acropolis on the Phlegraean Peninsula, from where the settlement of Procida went. This is confirmed by archaeological finds, as well as local place names. 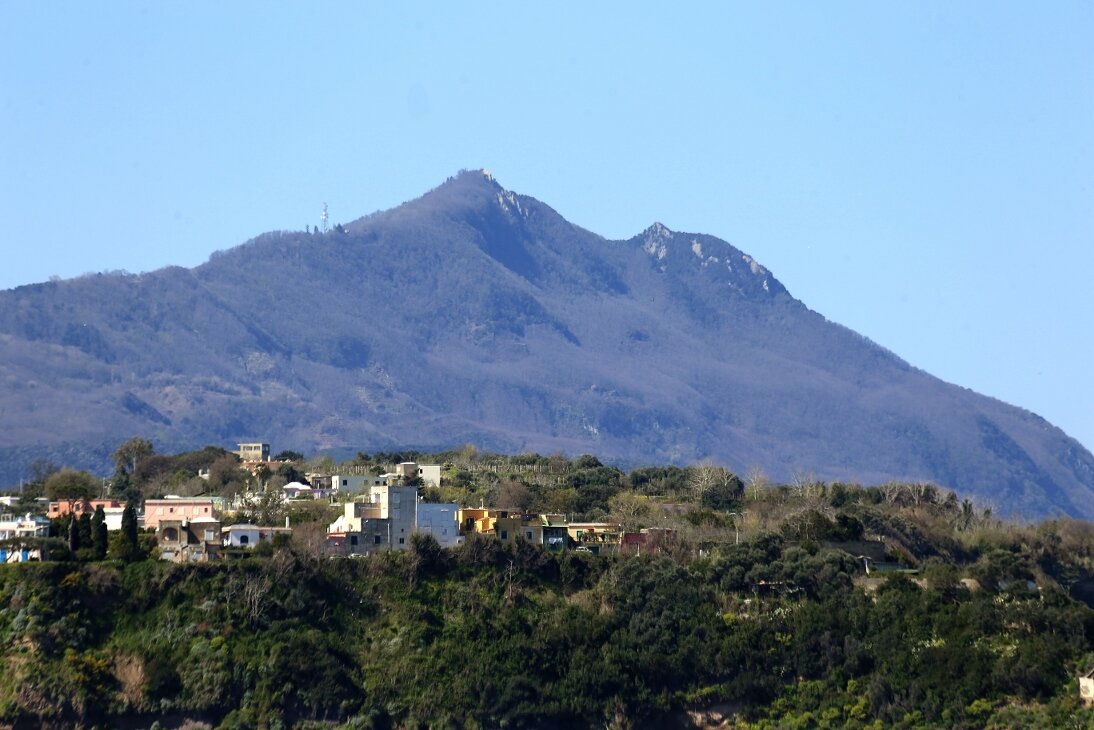 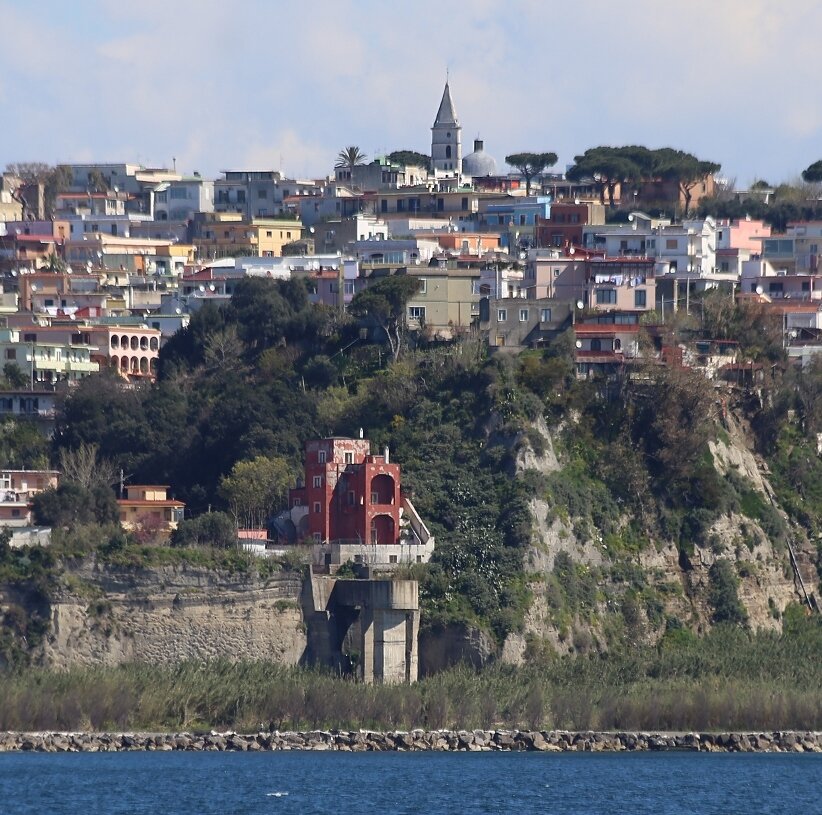 After the fall of the Roman Empire, the villas were looted by vandals and Goths, and the island was once again deserted. After some time on the island sought refuge from the raids of the Saracen pirates, the inhabitants of the coast. In particular, in 840, during another violent robbery, the population of the city Misenum, located on the Phlegraean Peninsula, in full force fled to Procida. The settlers took their security seriously and quickly turned the island into an impregnable fortress. That period is evidenced by the watchtower, which can be seen now on the banks of the island, as well as on the coat of arms of the commune of Procida, as well as the fortress of Terra Murata. 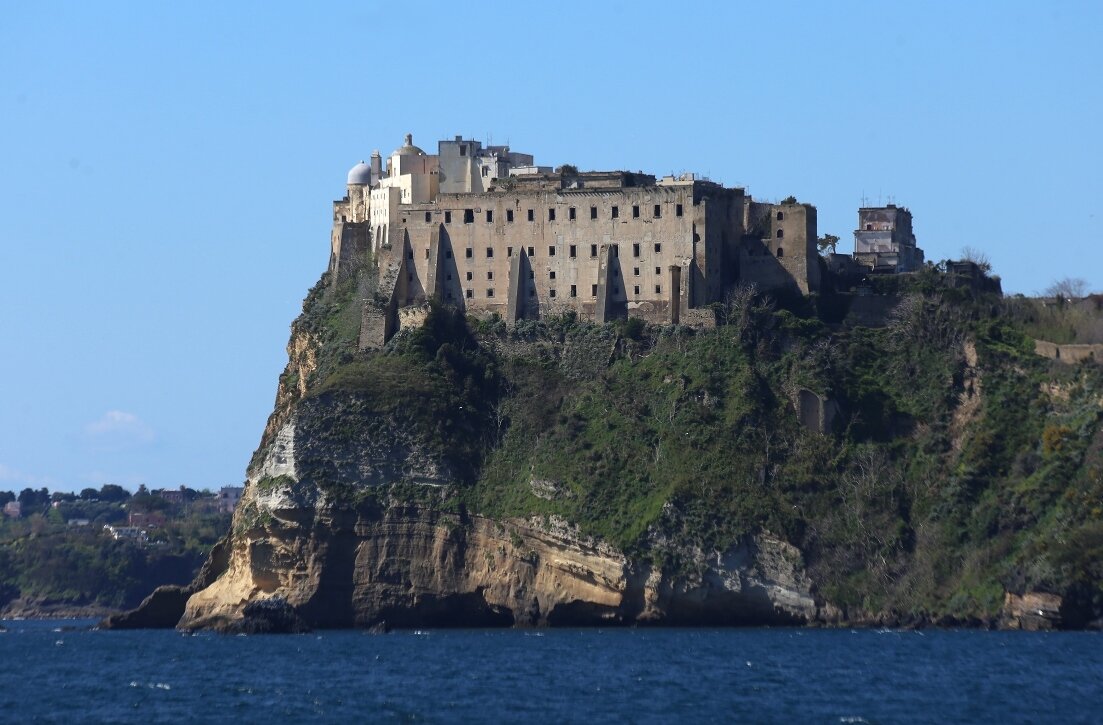 In 1339, the Islands of Procida and Ischia became a fiefdom of the Kossa family, close to the Anjou dynasty, ruling in Naples. Thanks to the economic policy of the new owners, the main occupation of the inhabitants was fishing, replacing agriculture. In 1744, Charles III took the island in the ownership of the crown and declared the Royal reserve. It was an era of economic growth, the island boomed shipbuilding, and the population reached its maximum value in the entire history-16 thousand people.

By the beginning of the 20th century, small shipyards could no longer compete with coastal shipbuilding corporations and the island gradually fell into decline. 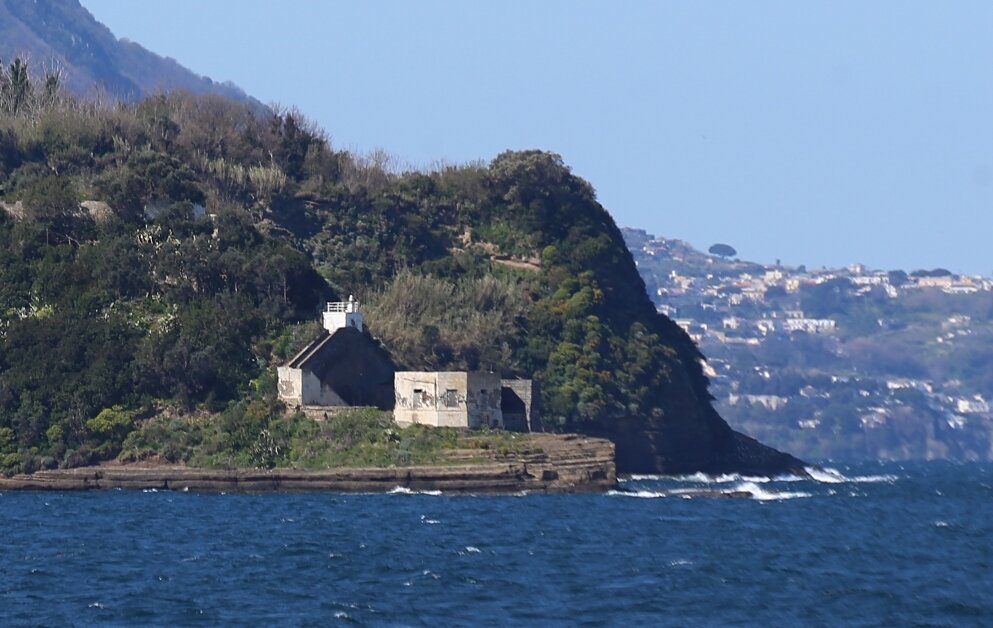 Development of the island was hampered by the lack of sources of drinking water and in 1957 from the mainland to Procida was laid Europe's first underwater water supply. Since then, the island has been slowly reviving. 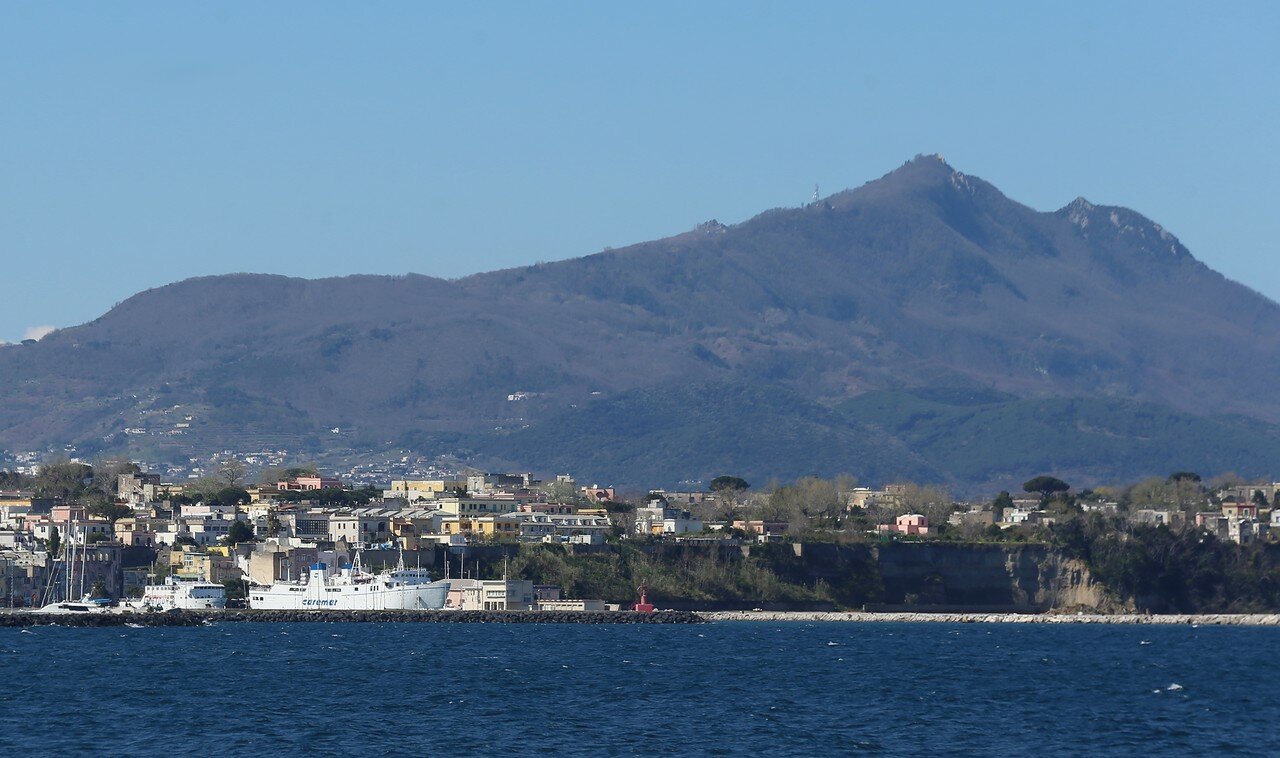 Now on Prochide lives about 10 thousand people, part of inhabitants are engaged in traditional sea trade, the majority finds work on trade vessels of the large shipping companies or In Navy. 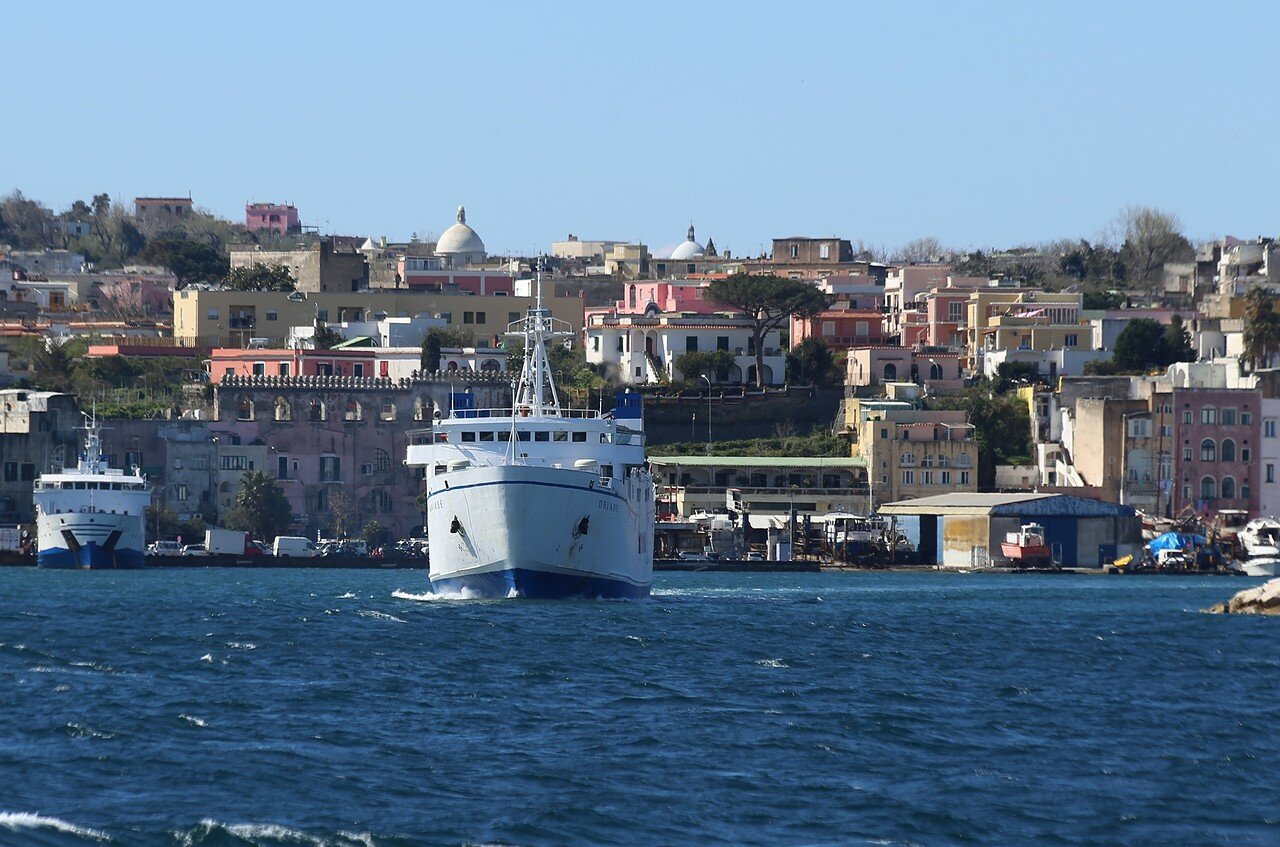 It is surprising that such an interesting place is little mastered by tourists, although there is something to see. They say that the administration of Procida recently took care of the creation of the appropriate infrastructure, but the results are not yet visible. Preparing the trip, I originally planned to spend here one or two nights, but, to the great disappointment, found on Booking.com just heels of hotels, in addition to completely fit into my budget. You can, of course, out for the day, but this time I didn't have time for this. 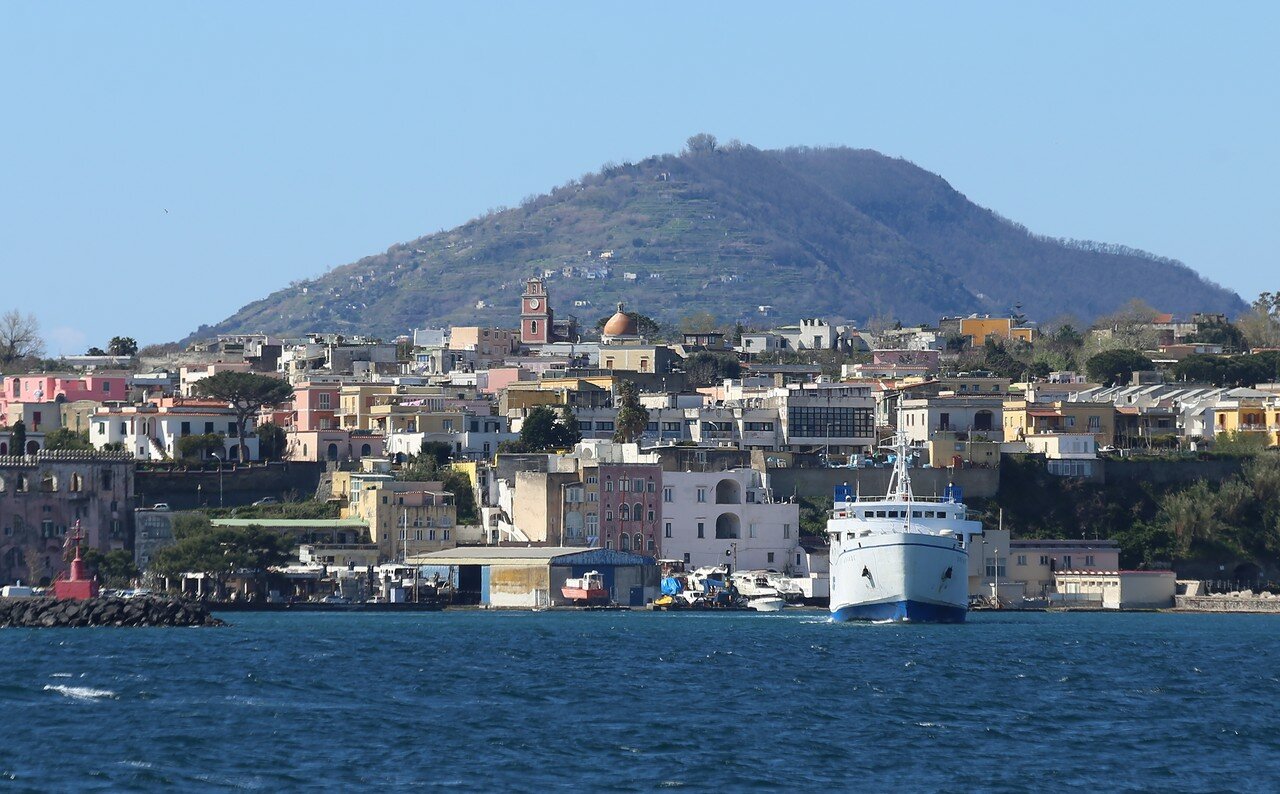 The Church of Archangel Michael appeared after a miraculous deliverance from the attacks of the Saracens. When near the island there was a pirate fleet, the inhabitants of the monastery gave a prayer to the Holy Archangel Michael. Suddenly, on the sea, the former to calm, broke out a fierce storm, sink a large part of the predatory ships. Since then, St. Michael became the patron Saint of the island, and as a sign of gratitude to the people at their own expense erected a Church in his honor. 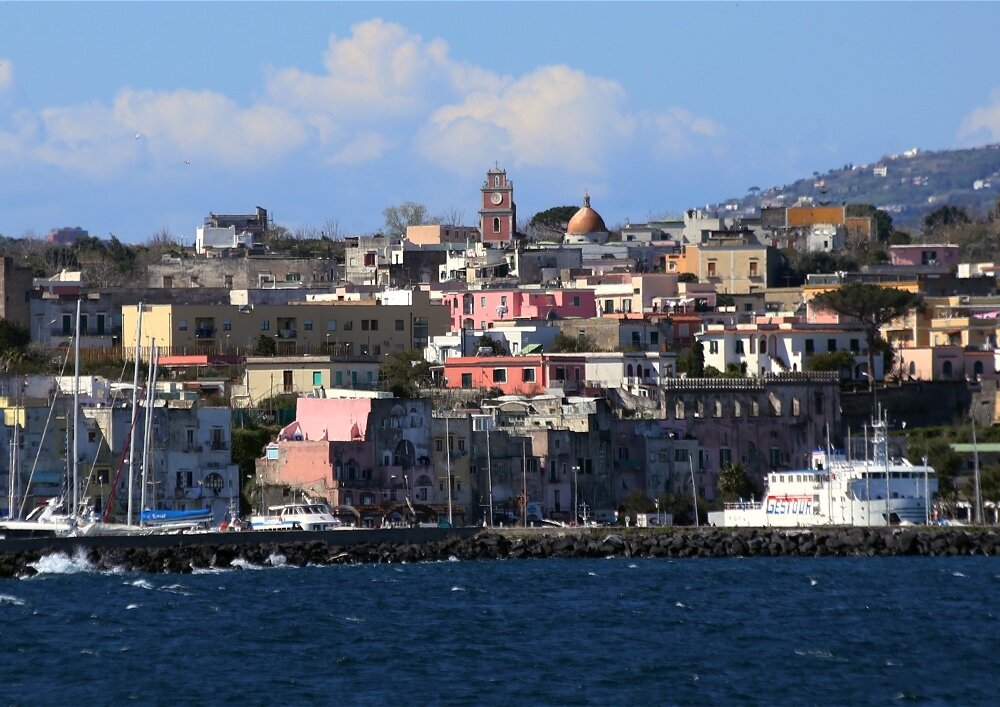 The island is connected to Naples and Pozzuoli by ferry. Some of the ferries from the Port of Masa in Ischia make a stop at the port of Procida. 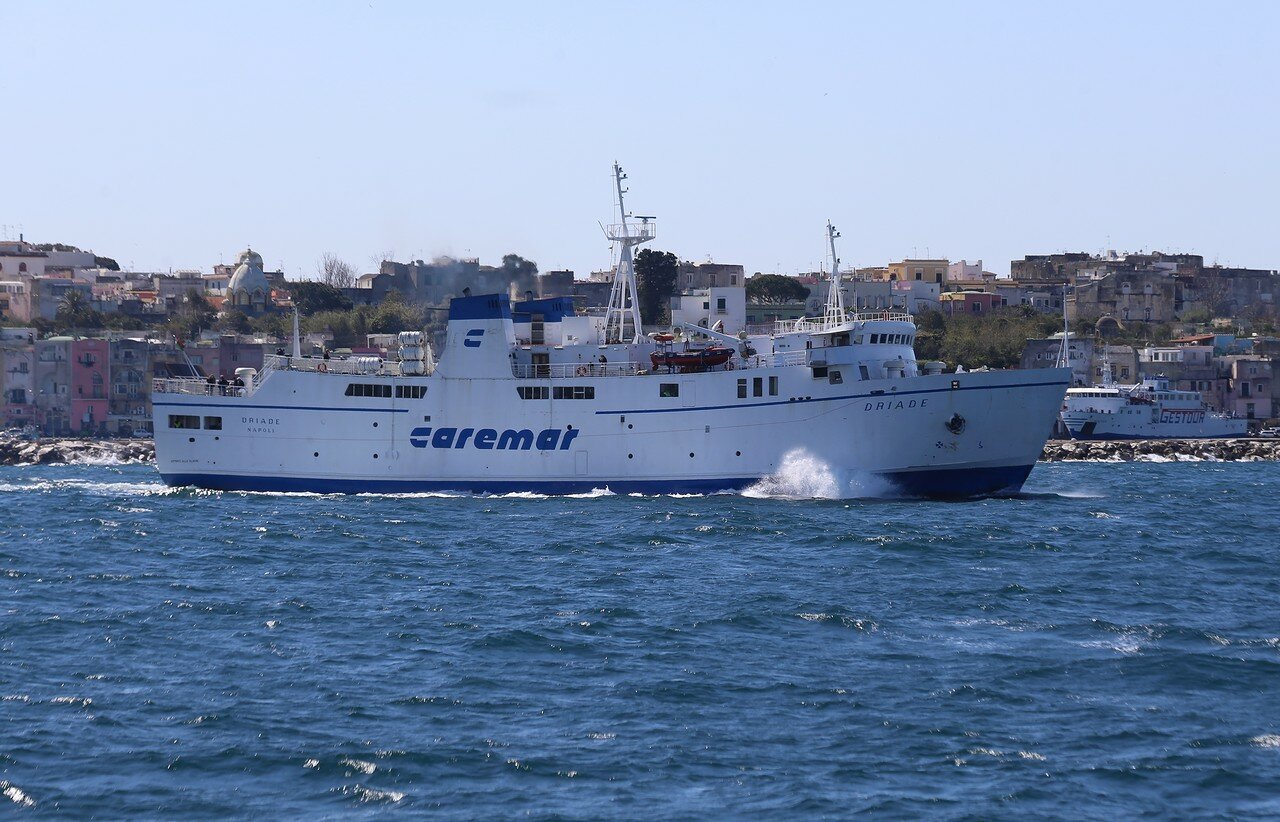 Also here you can get on high-speed ships. 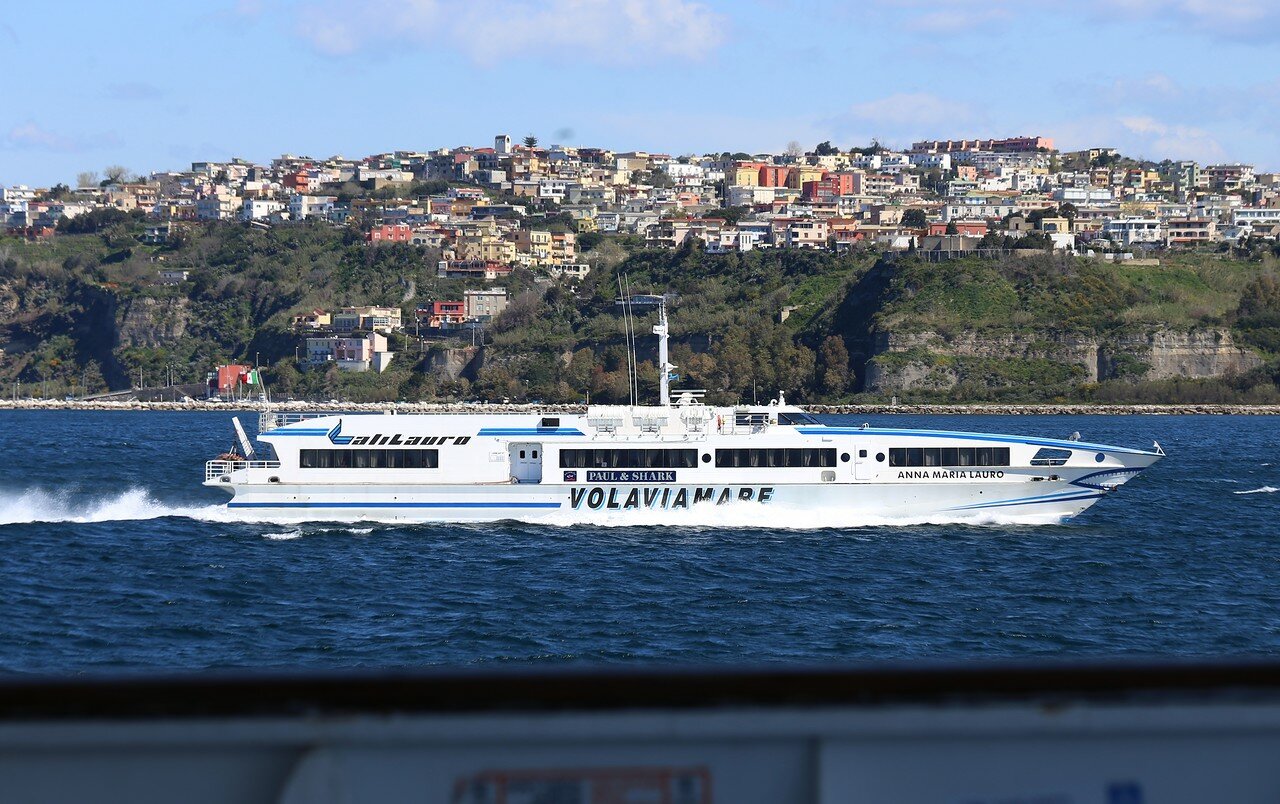 Next to Procida is the smallest island of the Phlegraean archipelago - Vivara. Its area is only 0.4 square kilometers. 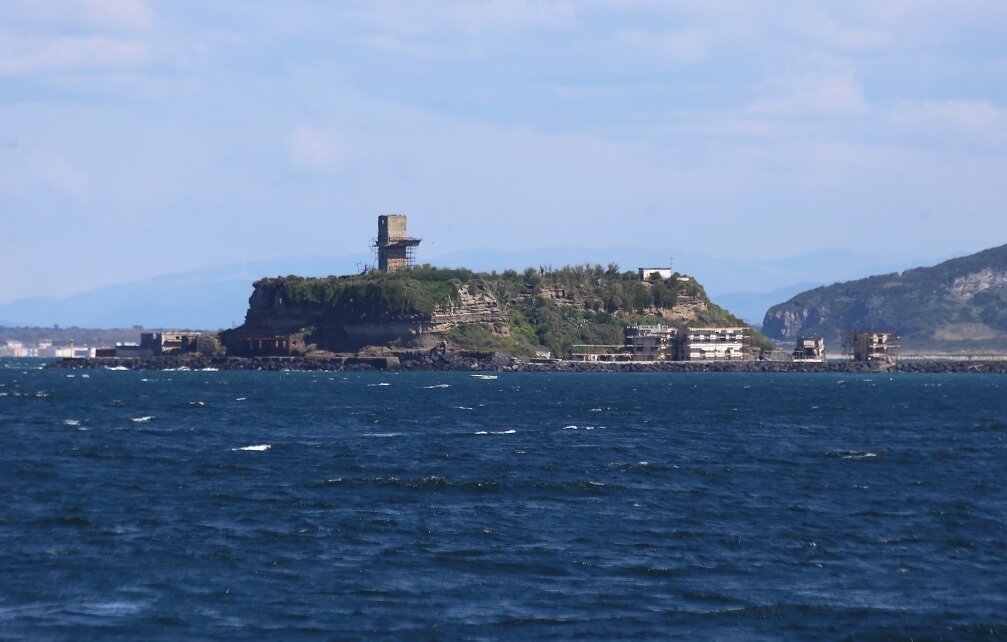 Vivara is connected with Procida by a pedestrian bridge. 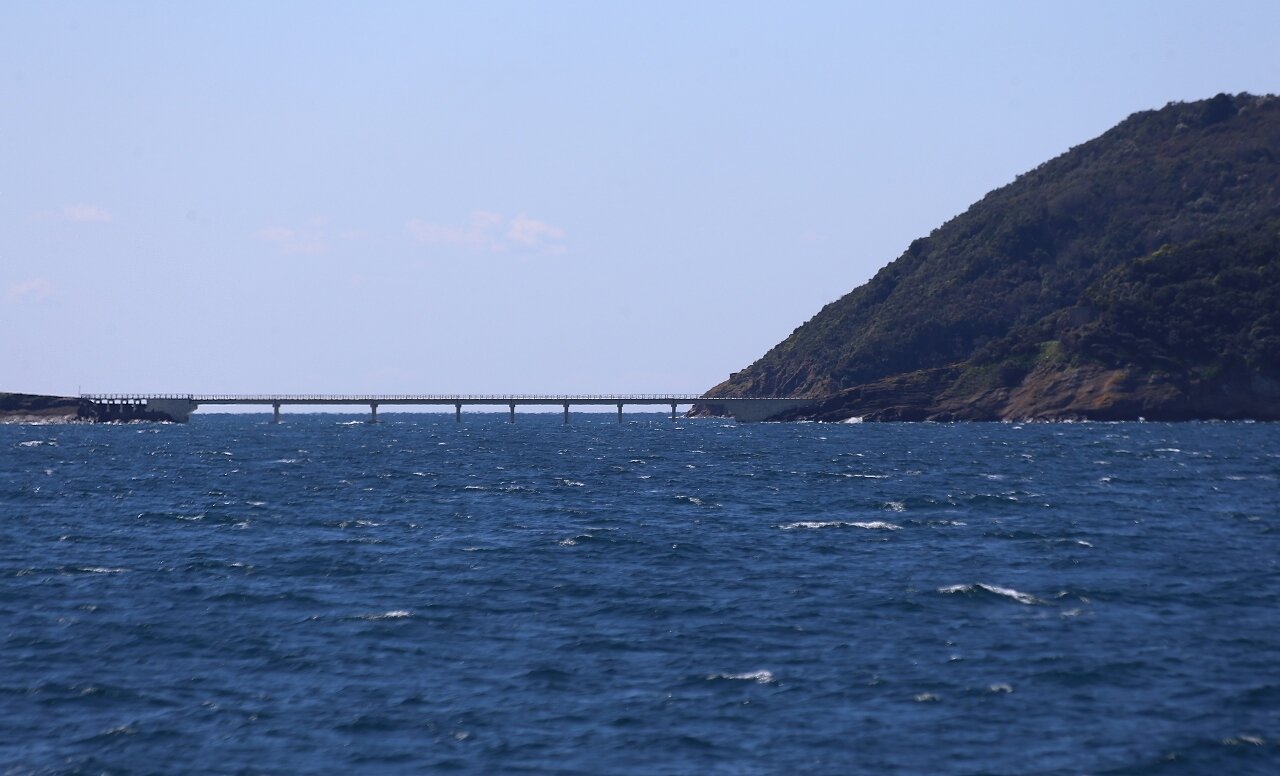