Having reviewed the island from the top of the dormant volcano, Monte Epomeo, I'm going down the familiar path. 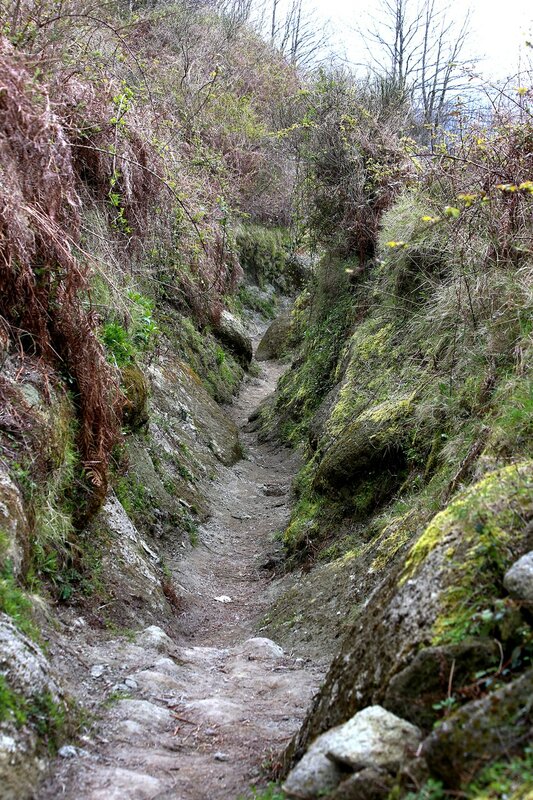 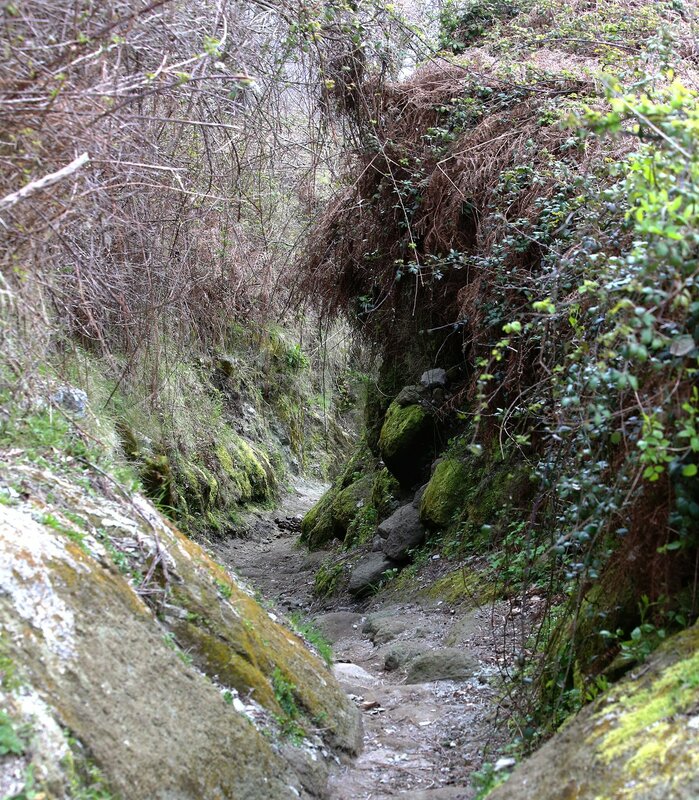 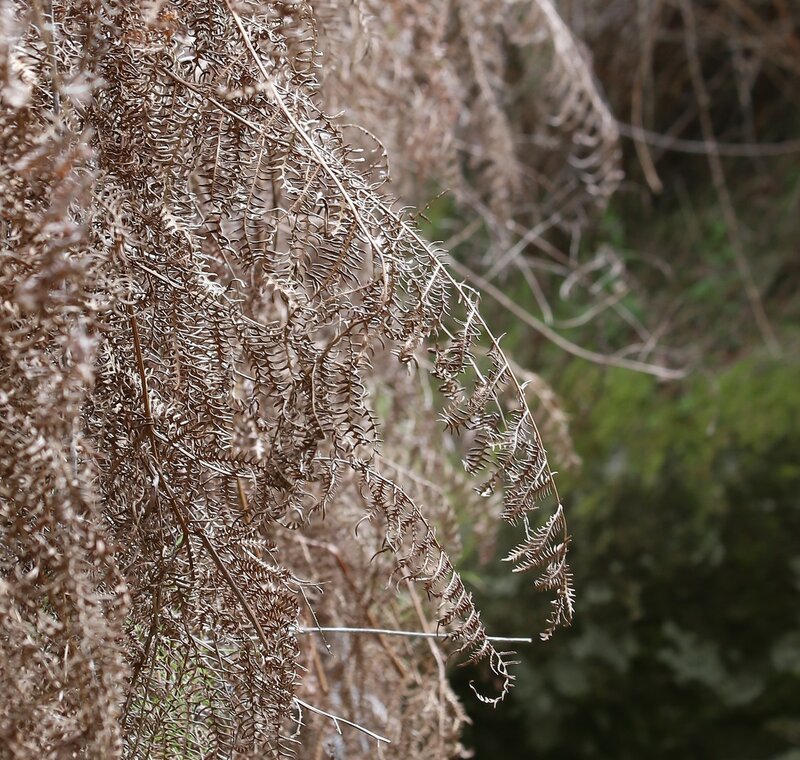 below are found signs of civilization - whether the remains, or procurement of fences, you may not know from whom... 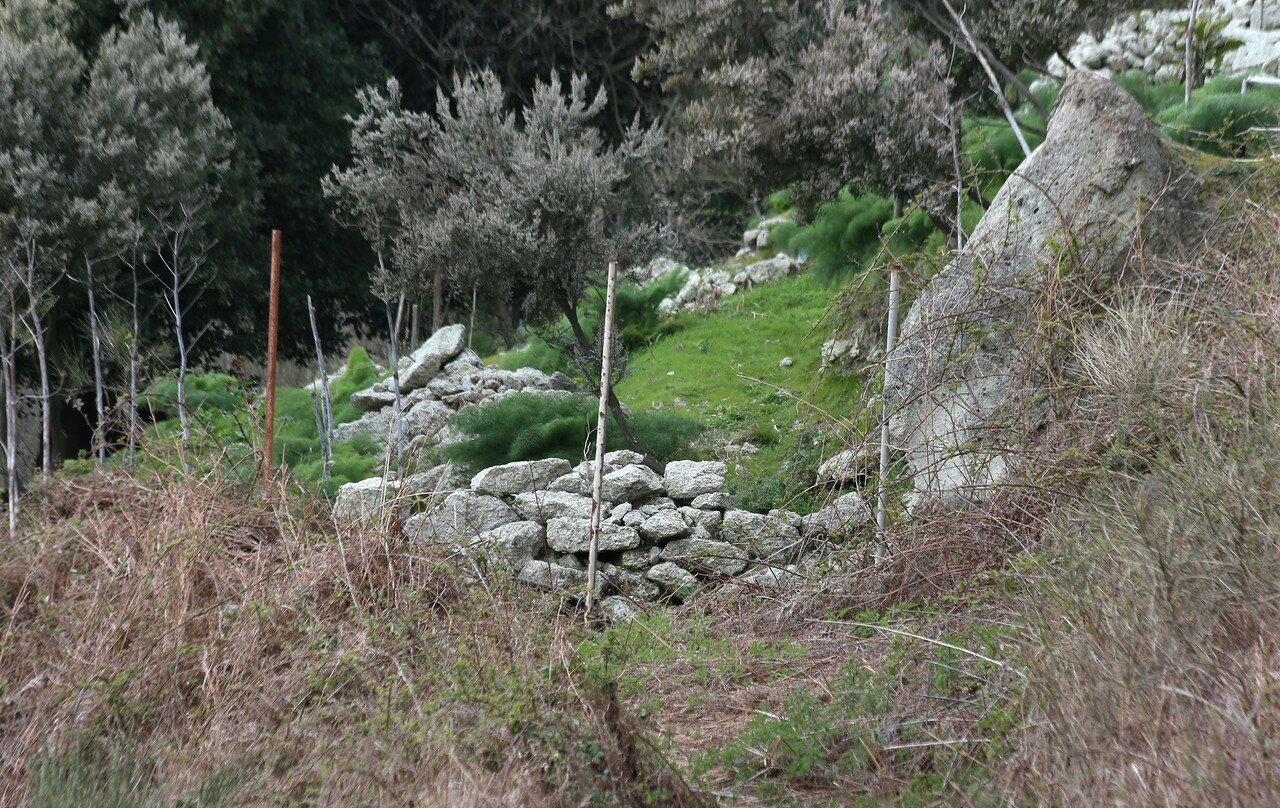 somewhere near the footpath has a natural lookout where you can see the homes and farms of the southern part of the island. 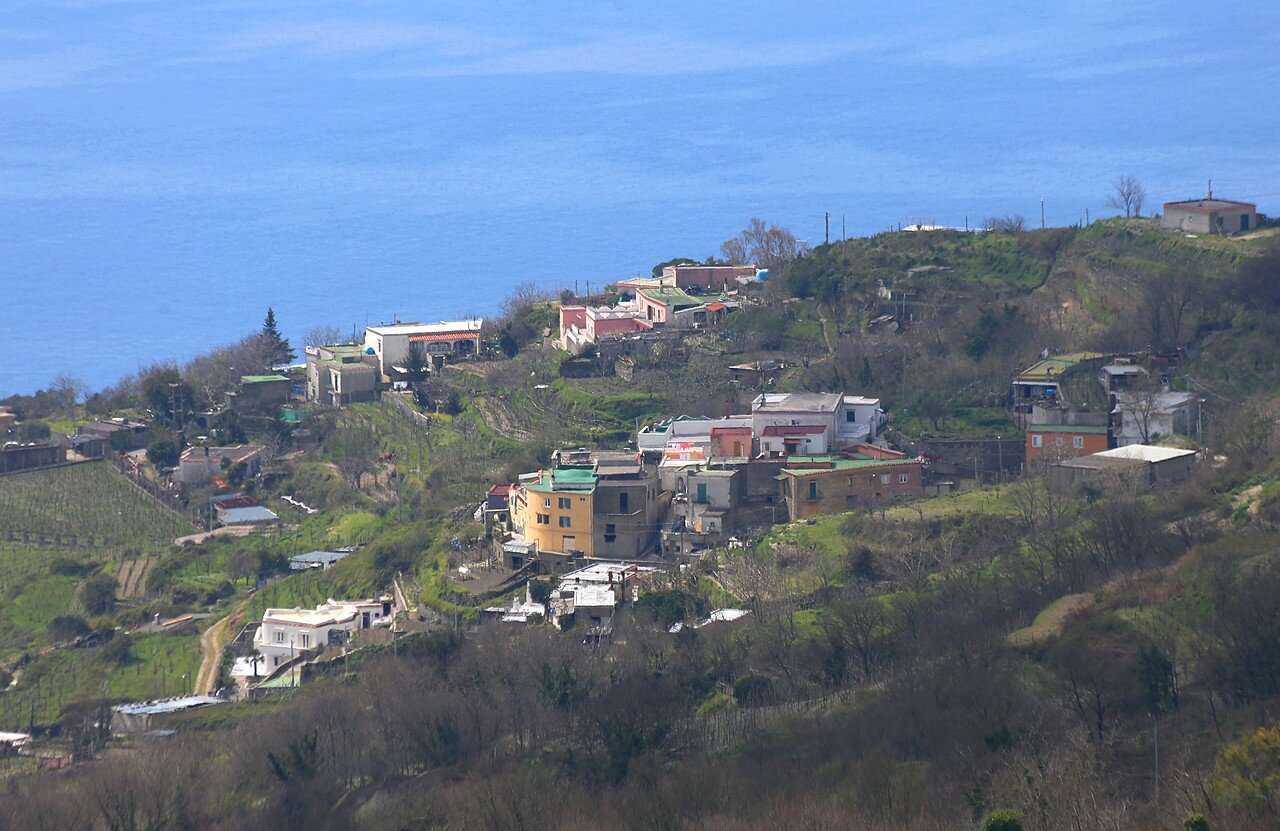 the path to the summit marked a visible white-red icons - mini brands. 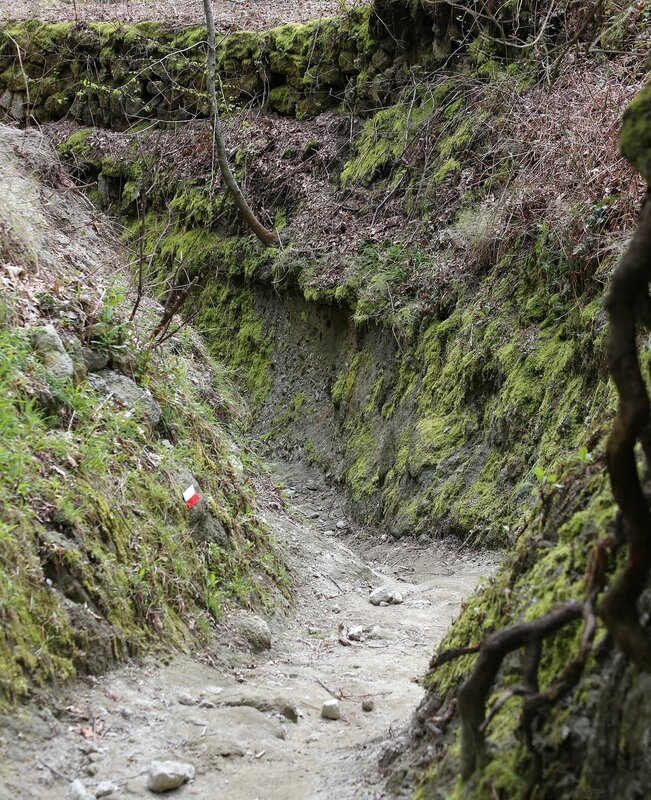 I arrived at the Fountain early, so I walked to the top alone. Now for lovers of trekking, go forward almost in a continuous chain. And everyone will smile and greet! 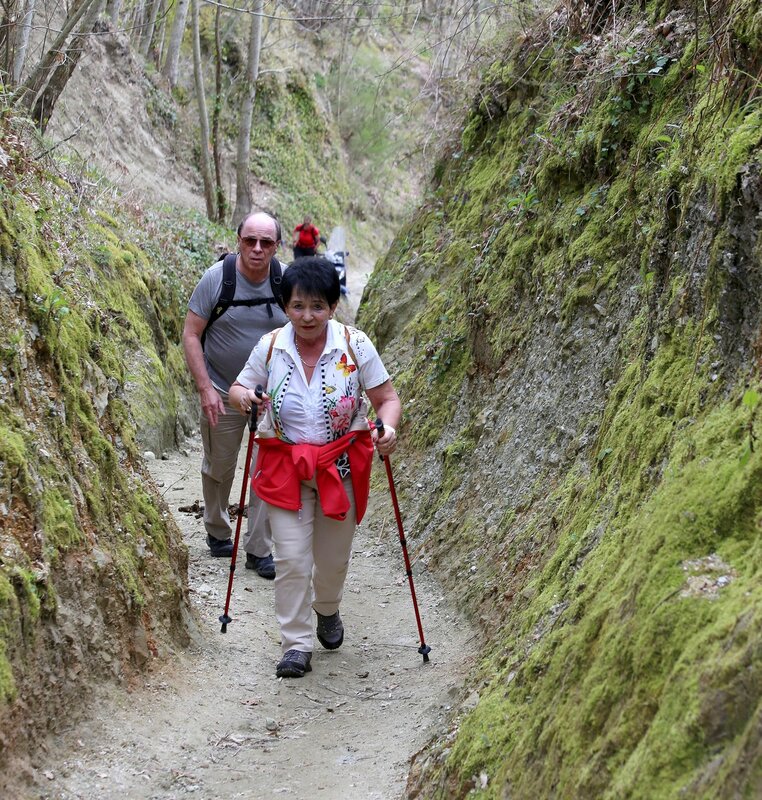 About two-thirds of the way from the village to the summit is quite possible to drive on two-wheeled transport. Can be higher, but pedestrians not to avoid... 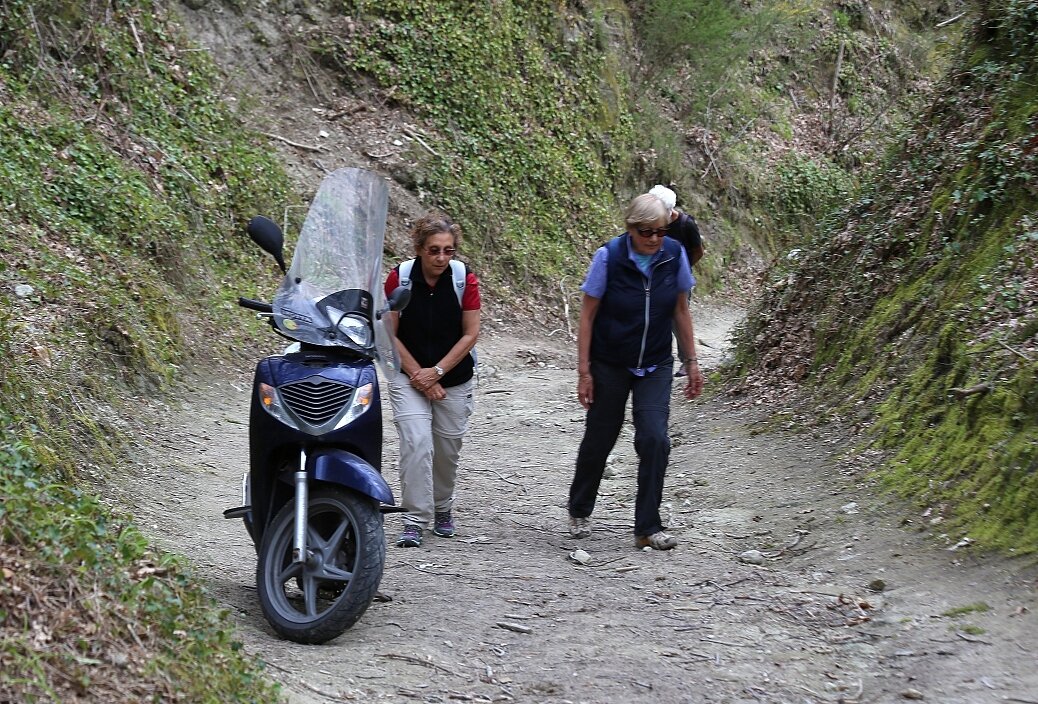 Grotto of St. Francis attracts the attention of tourists. I here too looked on the way up. 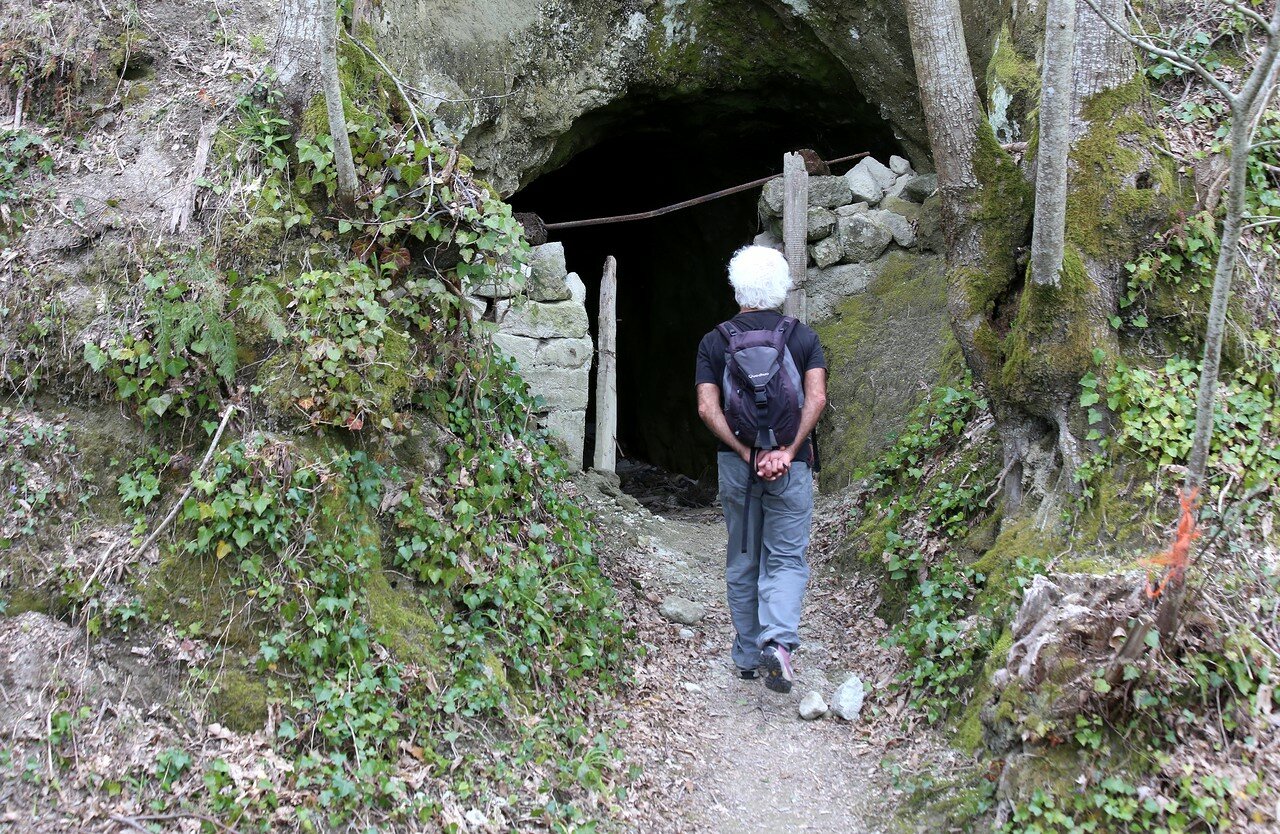 Here the road ends, available for a cargo scooter, very popular in the mountains of transport. 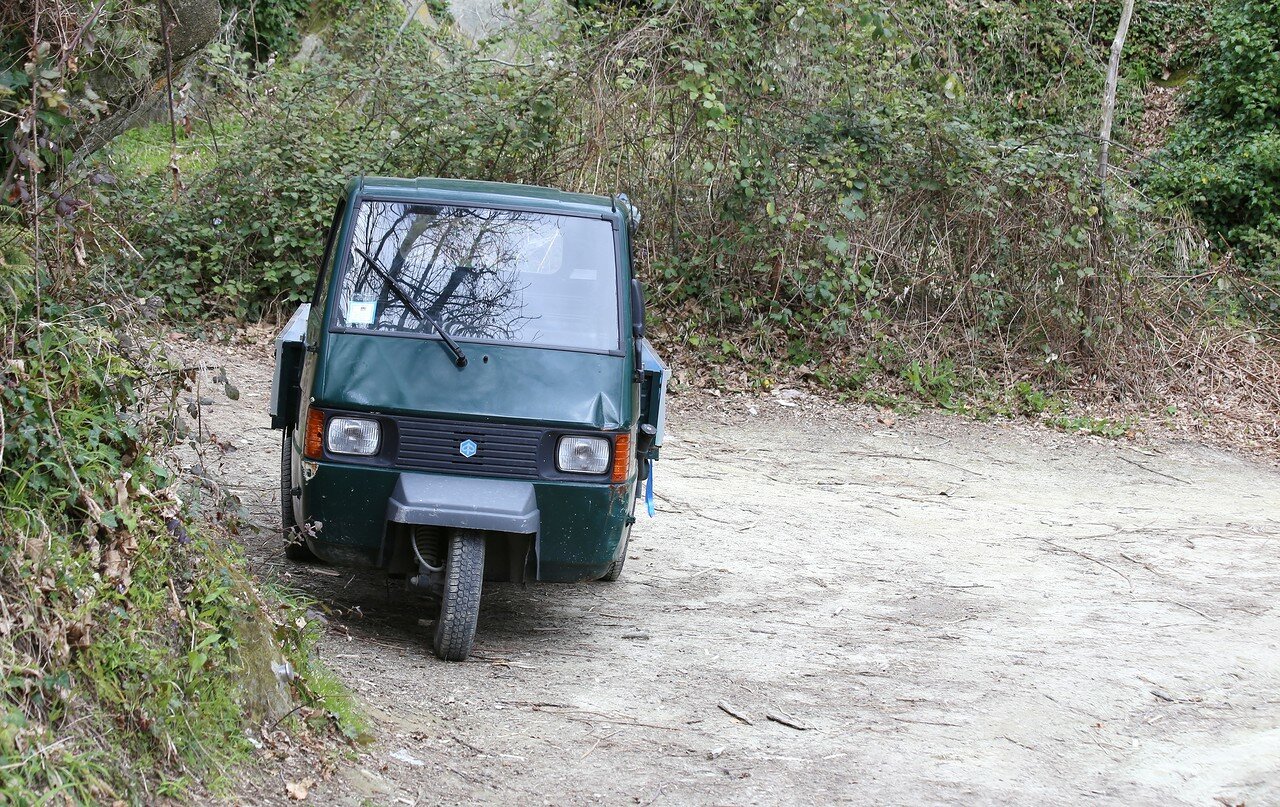 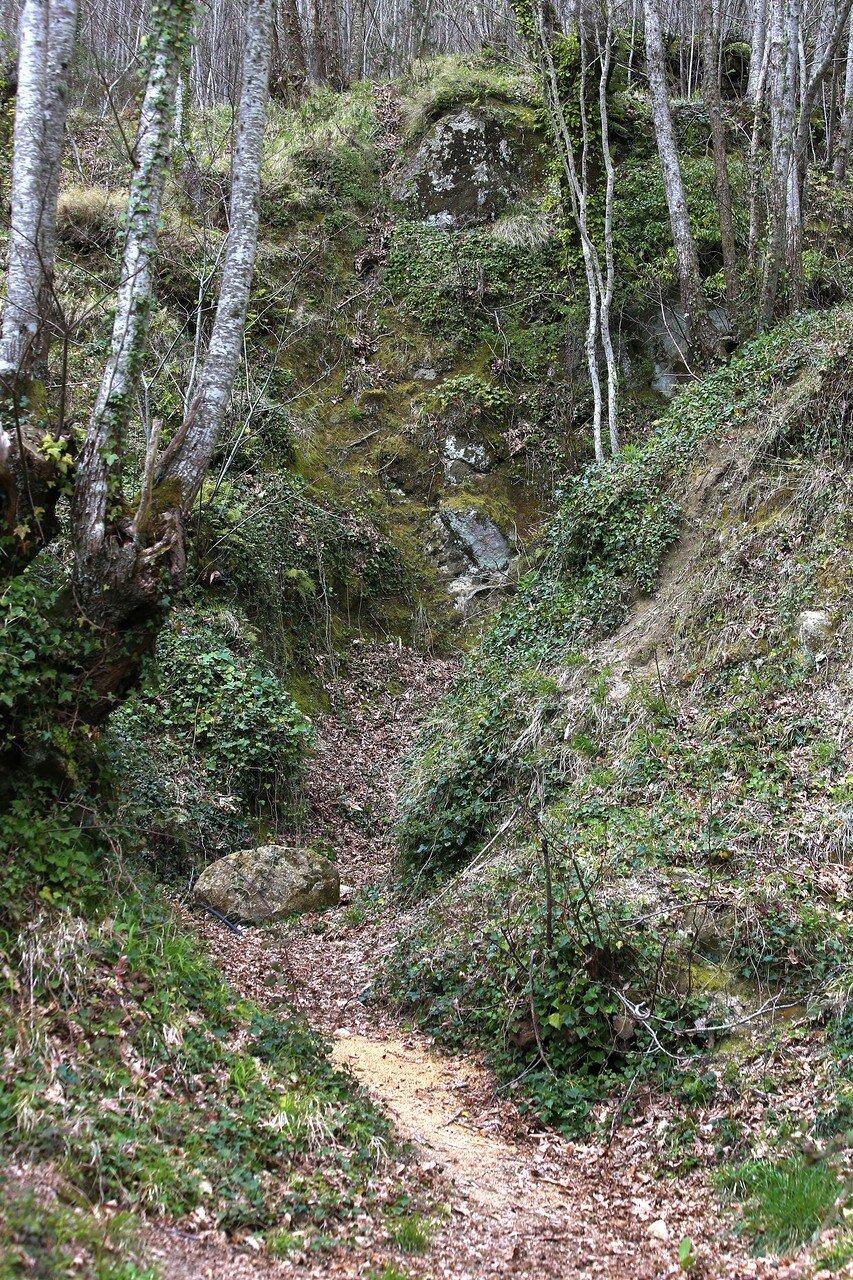 Going down the path of the bewildered tourists looking at cars trying to drive along a donkey trail. In the car two girls are obviously Russian appearance. 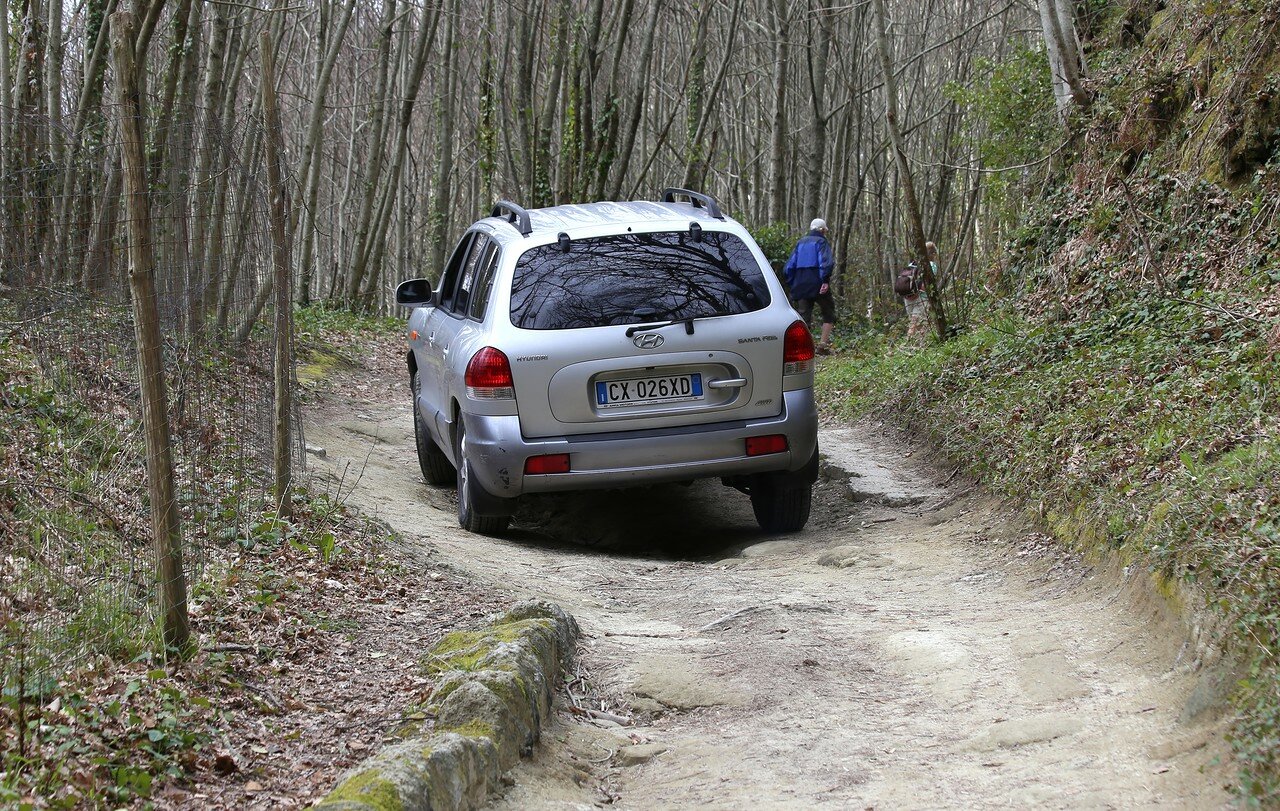 it Seems that it was visited by tourists from Ukraine. 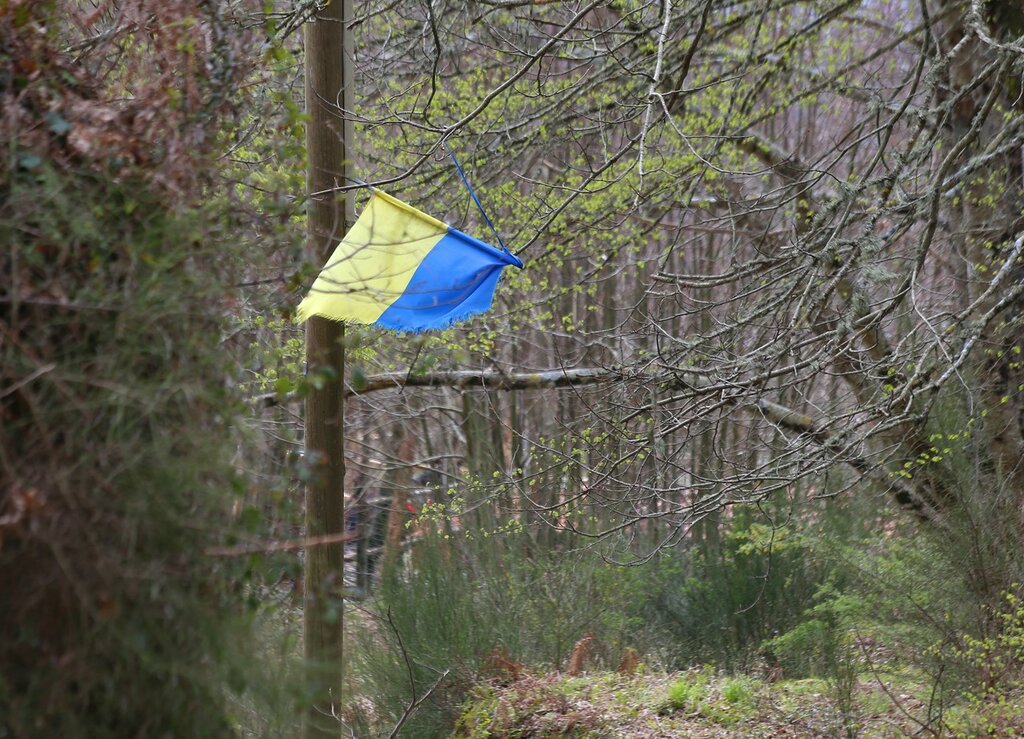 Restaurant where you can rest and refresh themselves before the most difficult section. 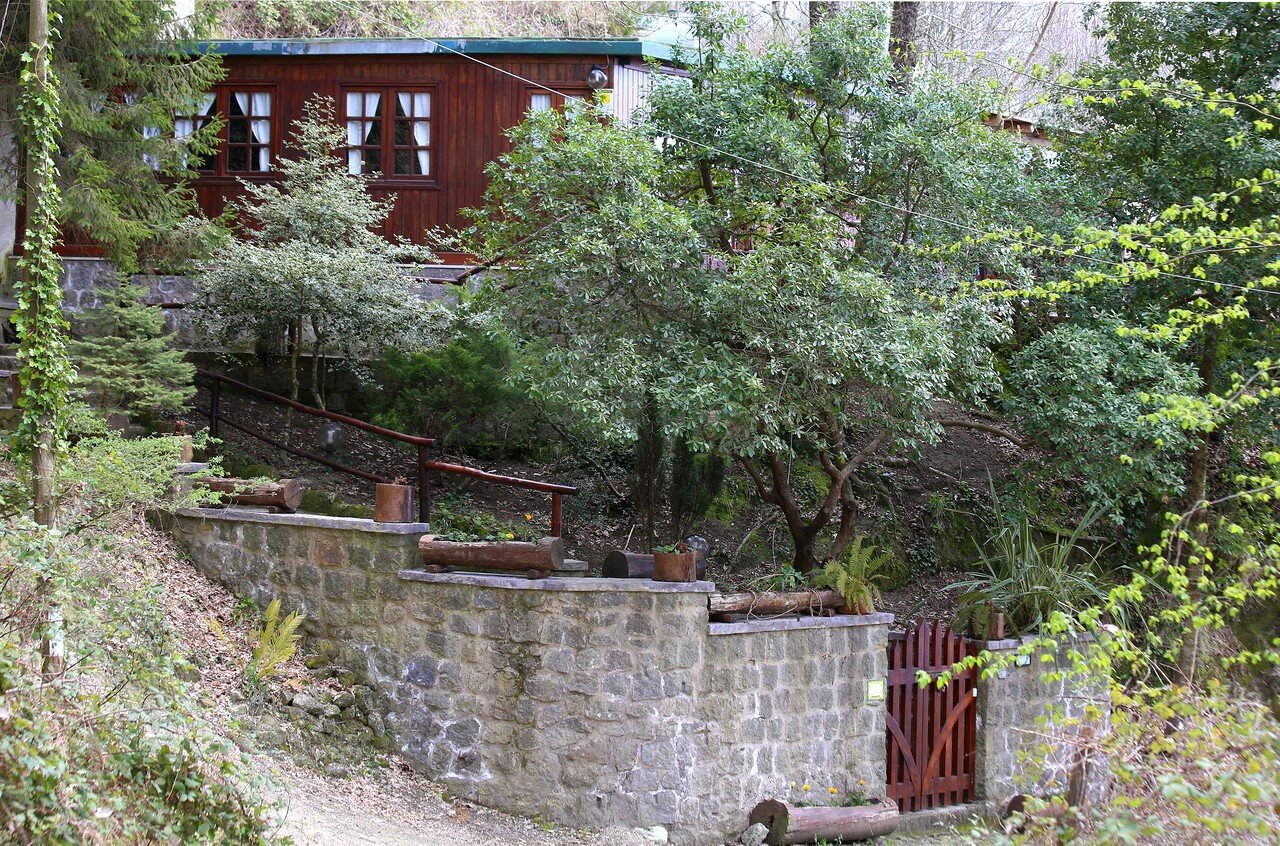 from Here you can start horse riding to the top. 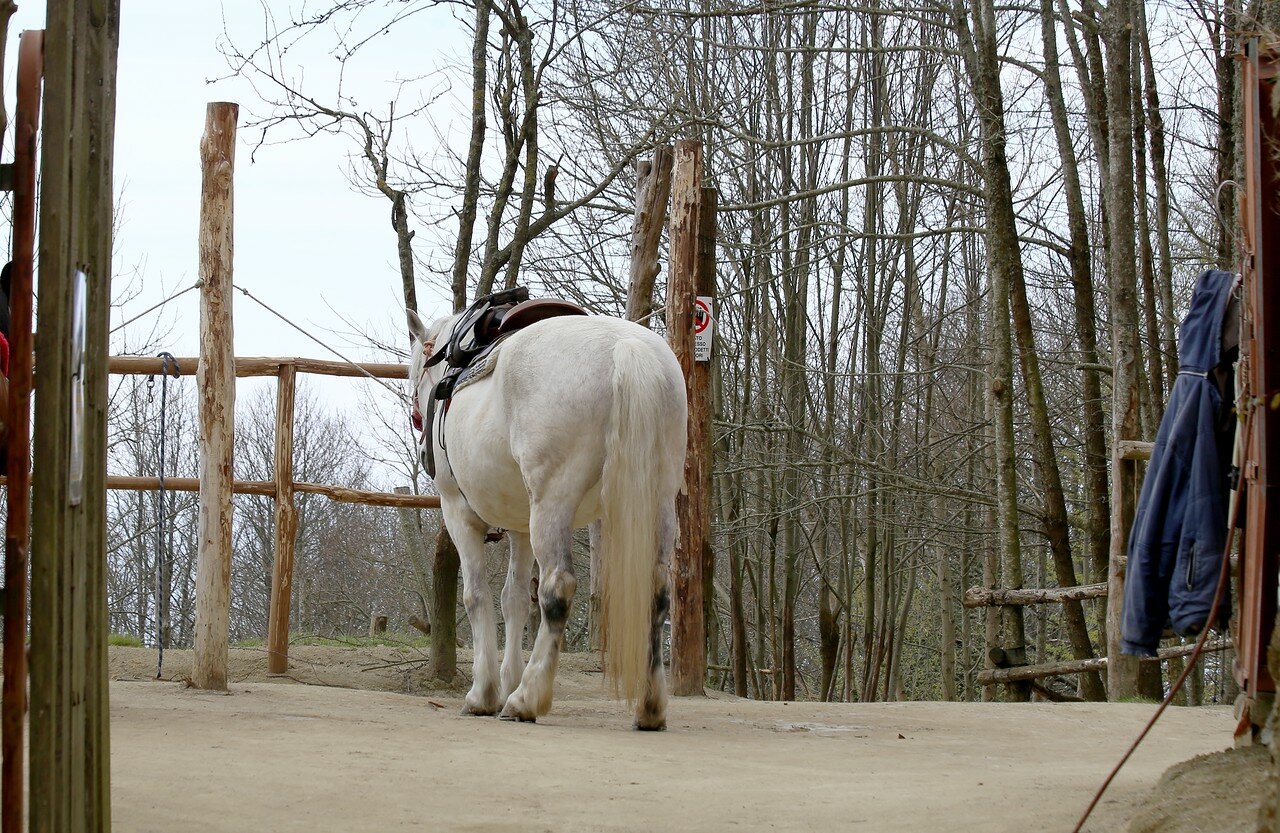 Here begins the asphalt. Along the road stretched private property with a gate from the old box-spring beds. 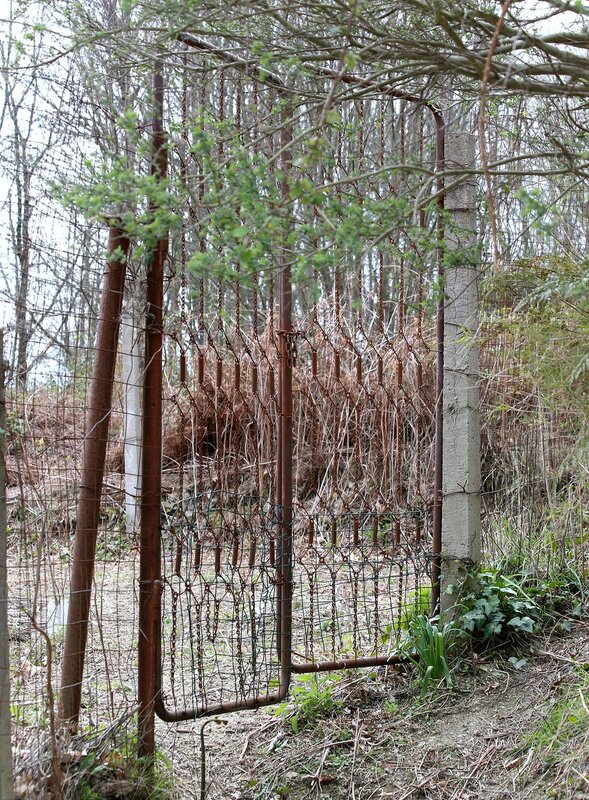 To lead him with the trail sticking out of the ground by the roots. 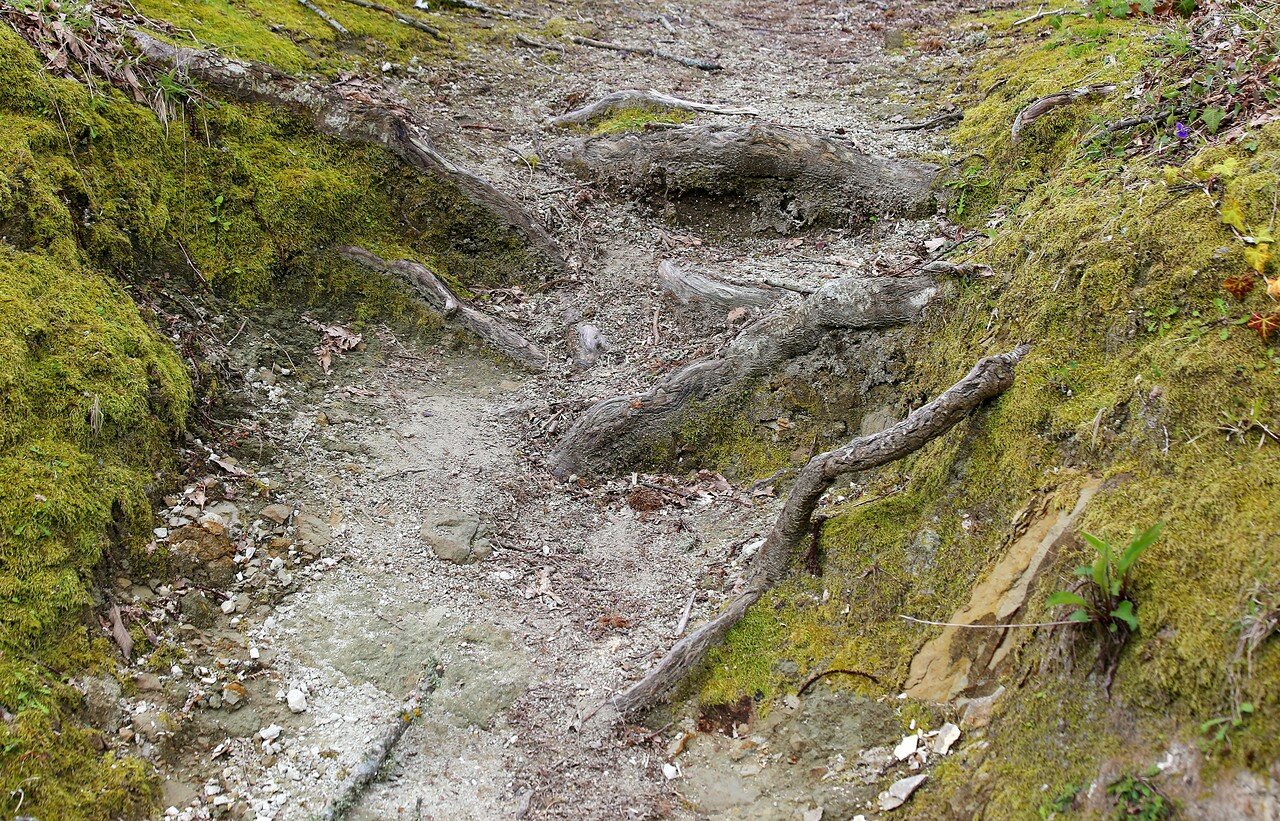 can't say that this is it for the look, but looks very nice. 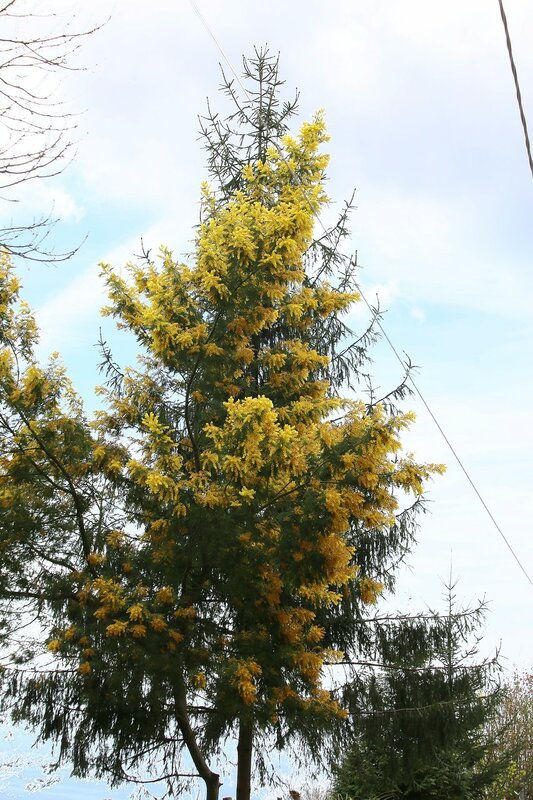 When I walked in the morning, two workers were cutting the trees hanging over the road. After a half hour you could see only a neat hemp, on the roadway there was not a bitch. 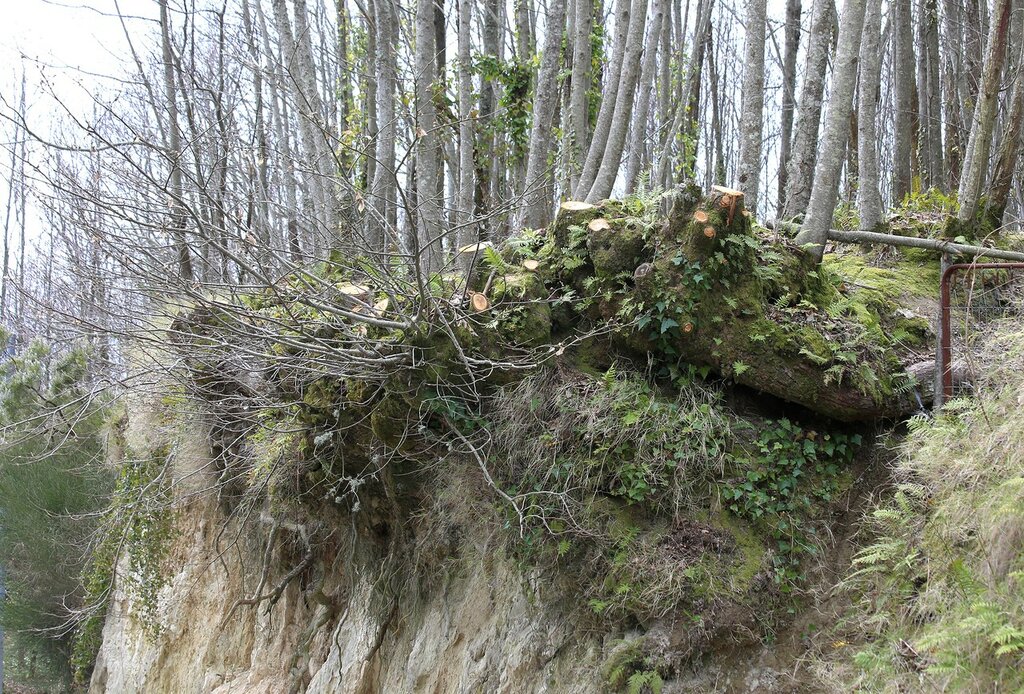 only wonder at how the trees stood on this slope. The trunks were 20 inches in diameter. 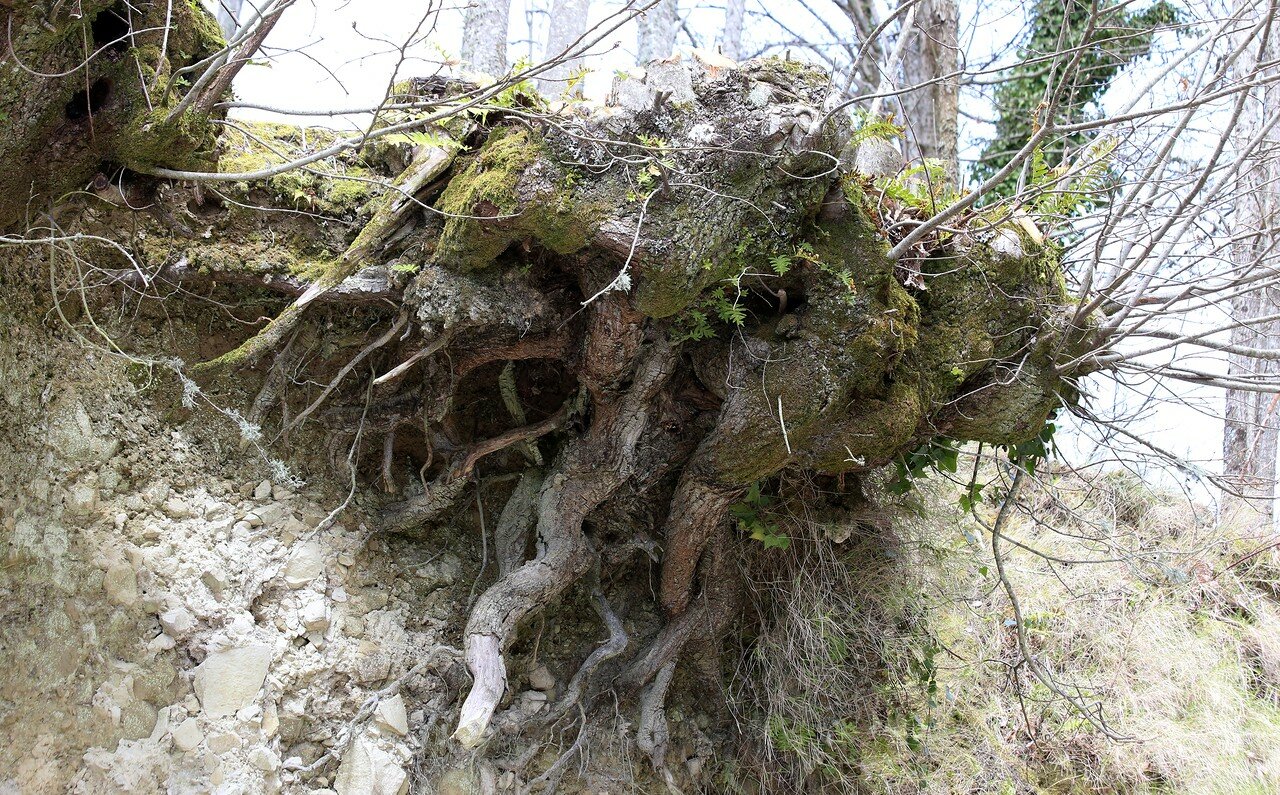 Node water supply. Sub-zero temperatures there is no freezing pipes is not threatened. Wiring to the consumers is made of plastic hoses. Counters to close the iron doors and three locks, as we do, here's why no one comes to mind. 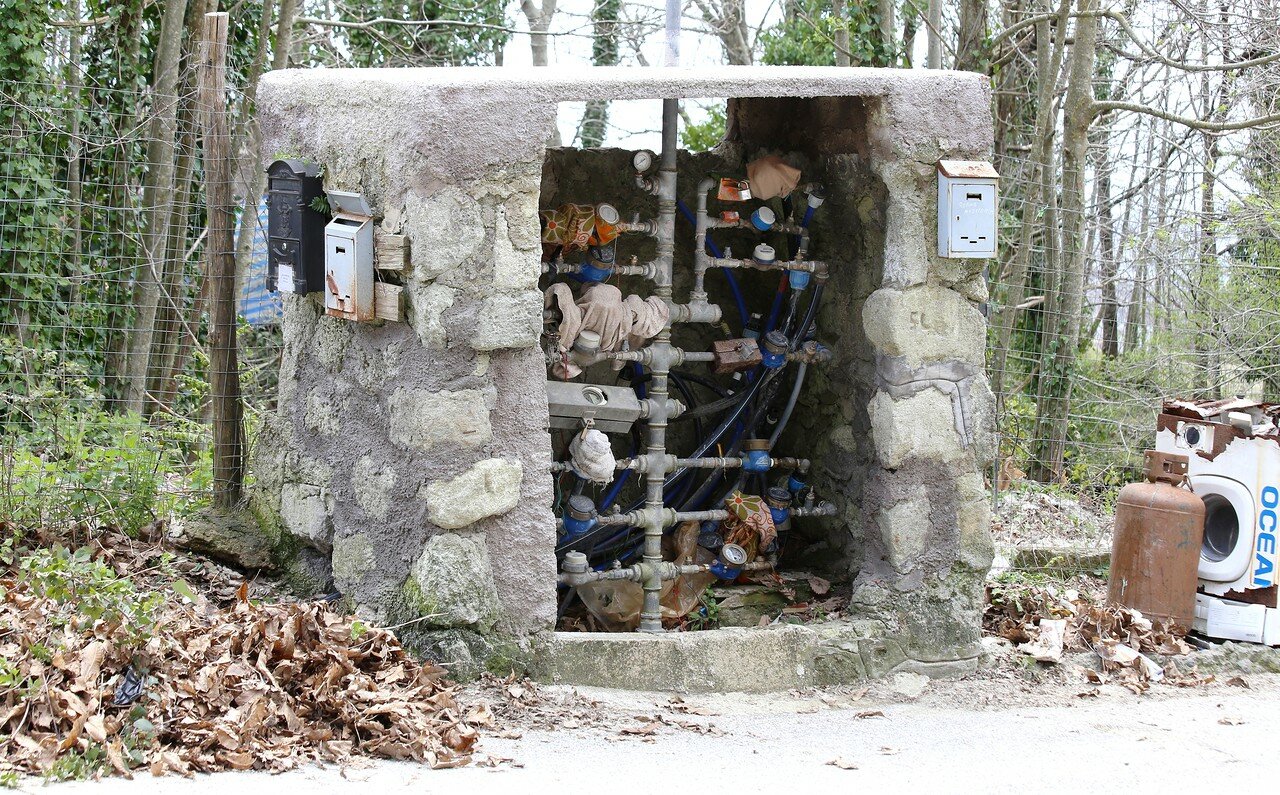 As expected on a mountain road, twists set of mirrors. Despite the fact that I came across not a single car for the entire trip. Well, except that those two girls-extremes. 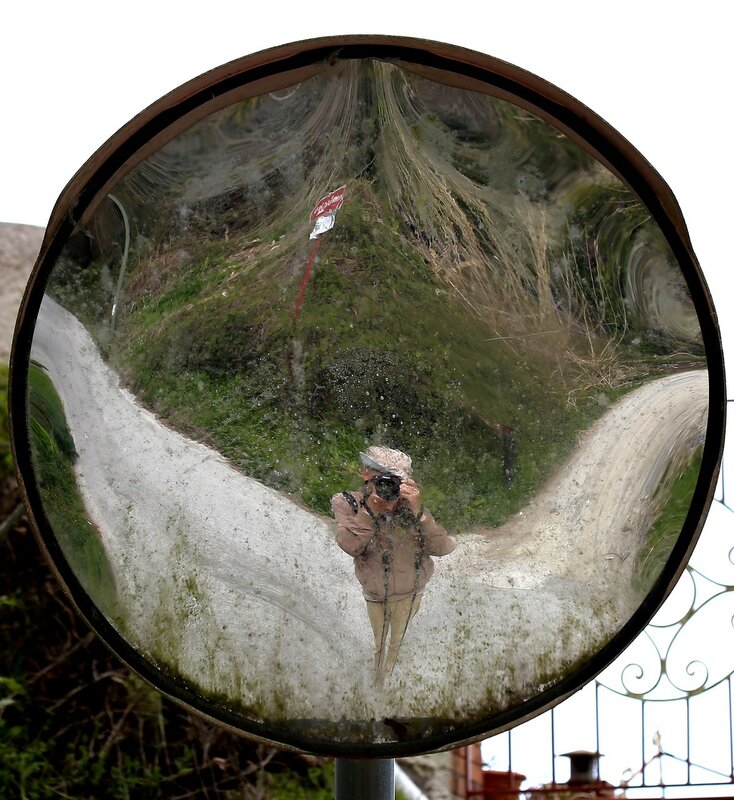 Another roadside Nora-the grotto. Such dens on the island are common. 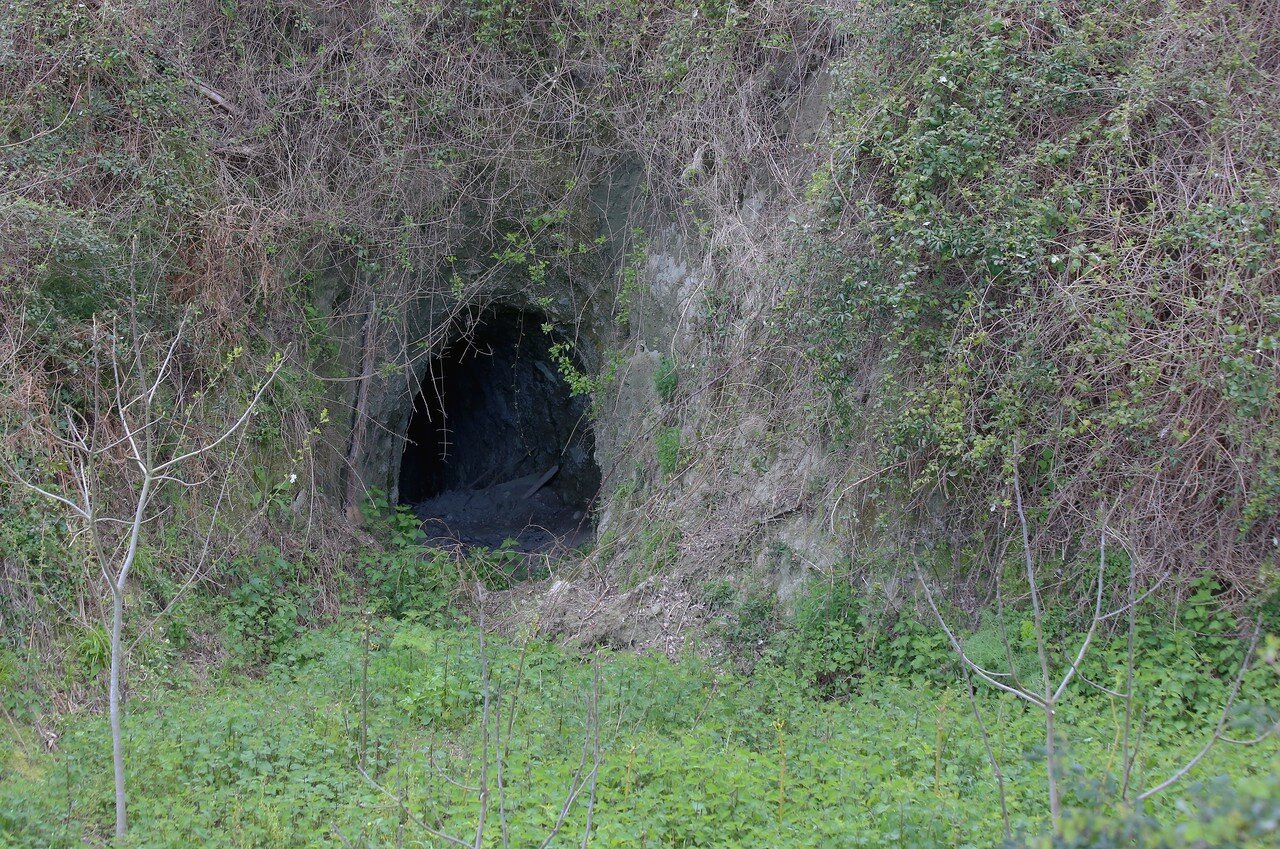 Began the gardens and orchards of the village Fountain. Stone pine, Mediterranean pine. Umbrella crown gives good shade in the heat and beautiful appearance for decoration pine were used also by the Etruscans. 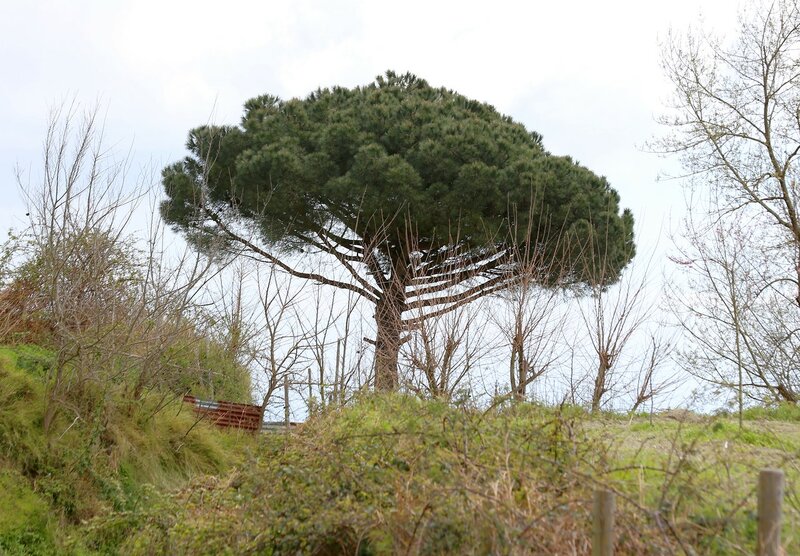