After Cape Posillipo opened island Nisida. About 150 years BC, built the Villa of the Roman Consul Lucius Licinius Lucullus. A hundred years later, the island was chosen for its residence by the notorious senator Marcus Junius Brutus, Caesar's murderer.

The island is connected to the mainland by sand bridge, on which we see a long two-storey building. Until 2012, the jumper and the Harbor it formed belonged to the NATO base, now it houses the Financial guard brigade (Guardia di Finanza) - the economic police. In service functions is to fight against contraband, the staff of the local offices are involved in inspections of vessels. 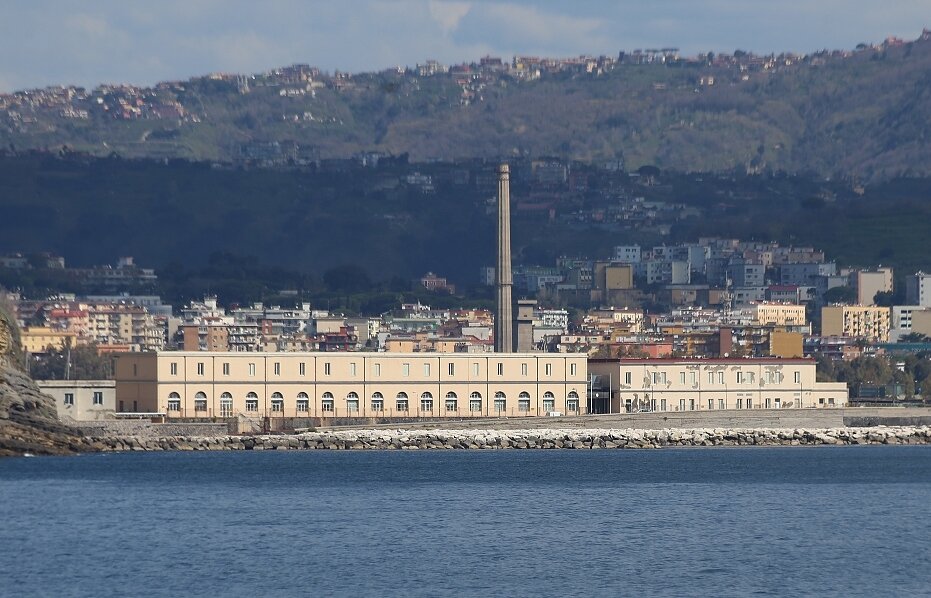 Nizida is a former volcano, the island has an almost circular shape and high steep banks. The crater forms a deep lagoon in the southwestern part of the island. 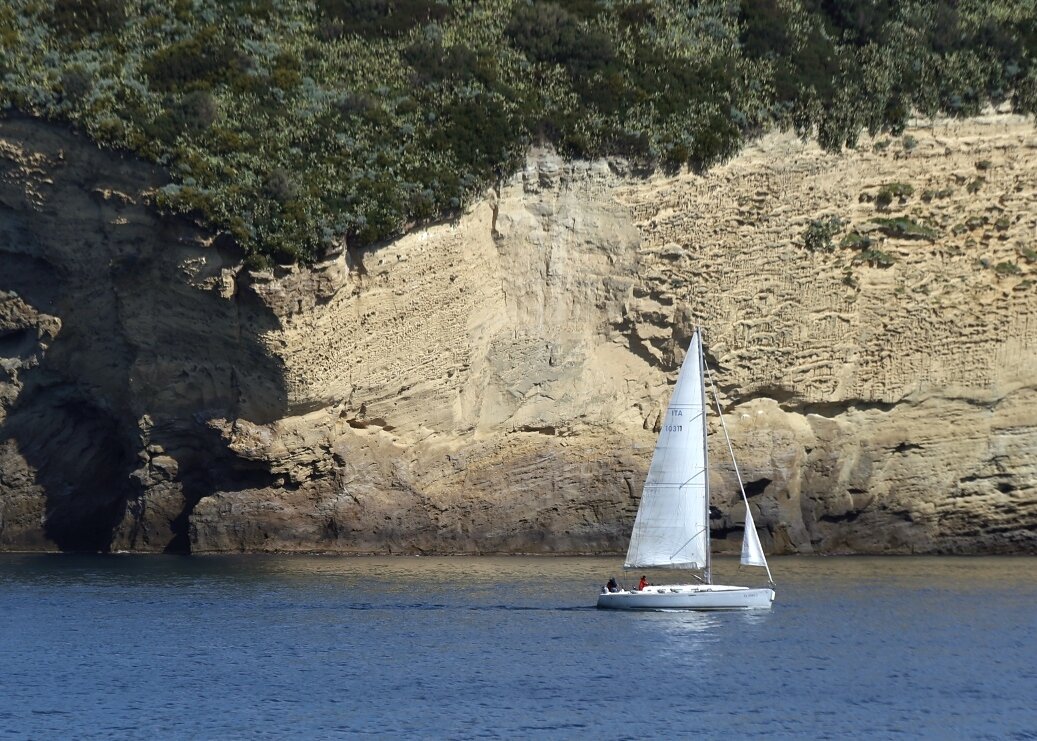 The diameter of the island is half a kilometer, the highest point is at an altitude of 109 meters. 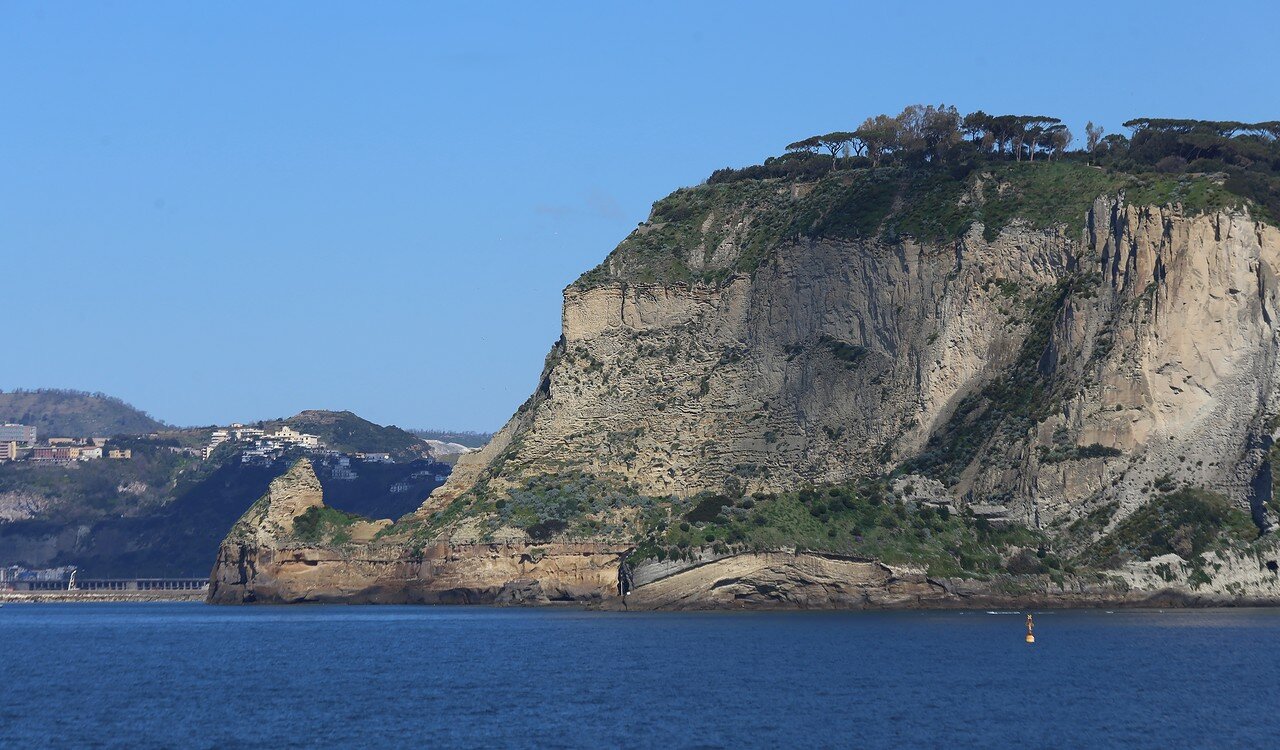 In the 16th century, a castle was built over the western cliff, controlling the passage to the Gulf of Naples. The fortress became one of the key nodes of the defense of Naples, but in the 19th century it lost its importance and has since been used as a prison. For this reason, to get to Nisida is possible only with the permission of the interior Ministry, which owns the island now here is a colony for juvenile offenders. 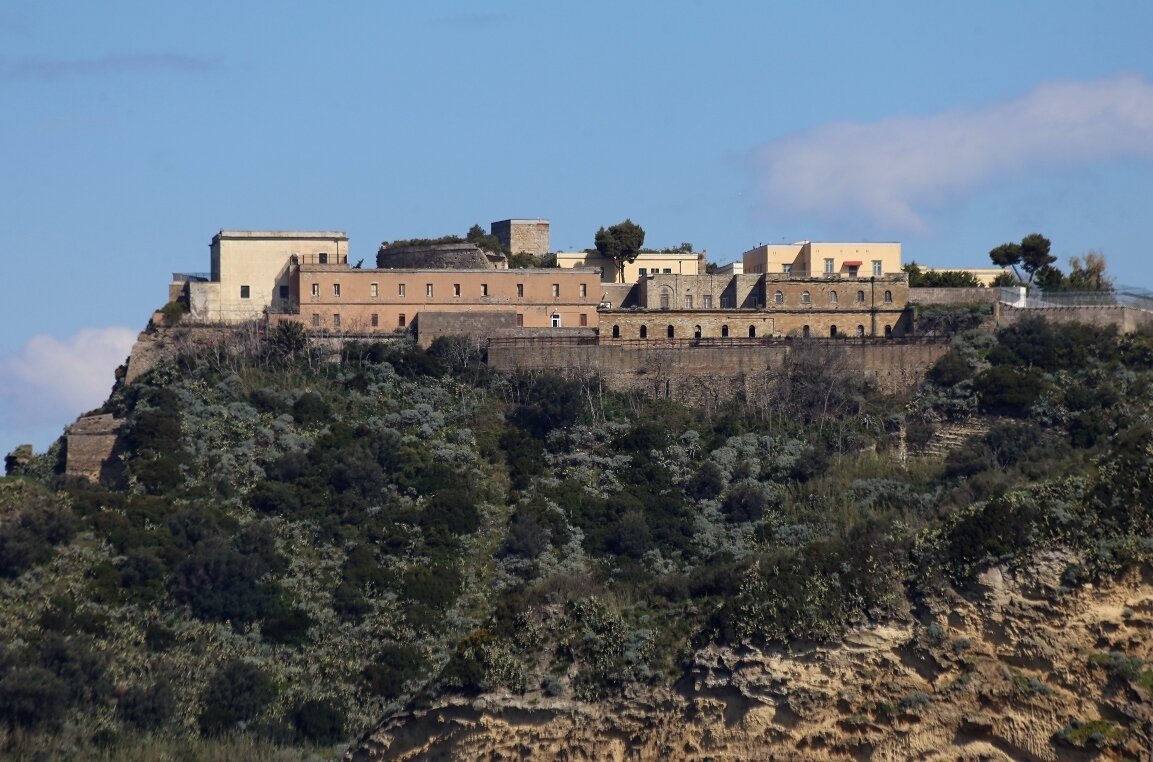 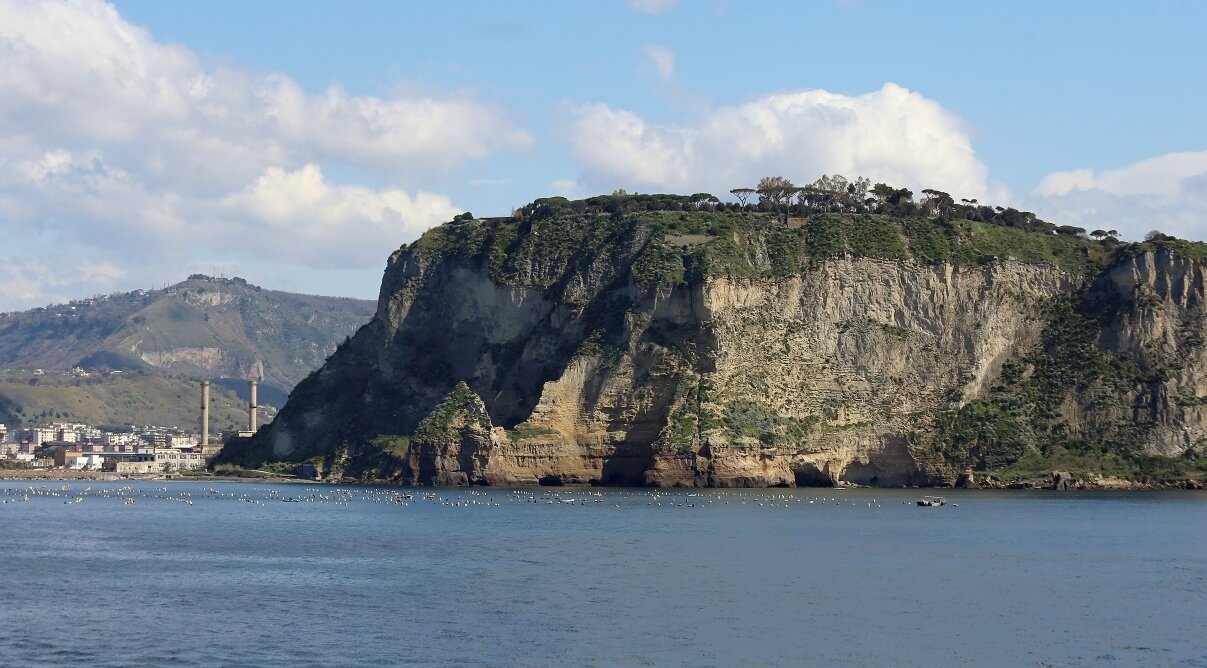 here and there are buoys fishing nets. 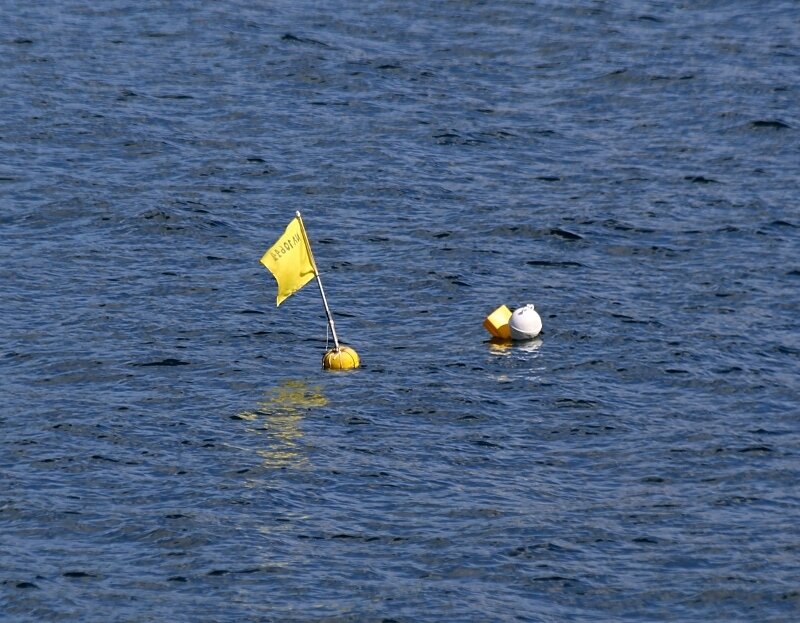 And trawlers that came to the day fishing. 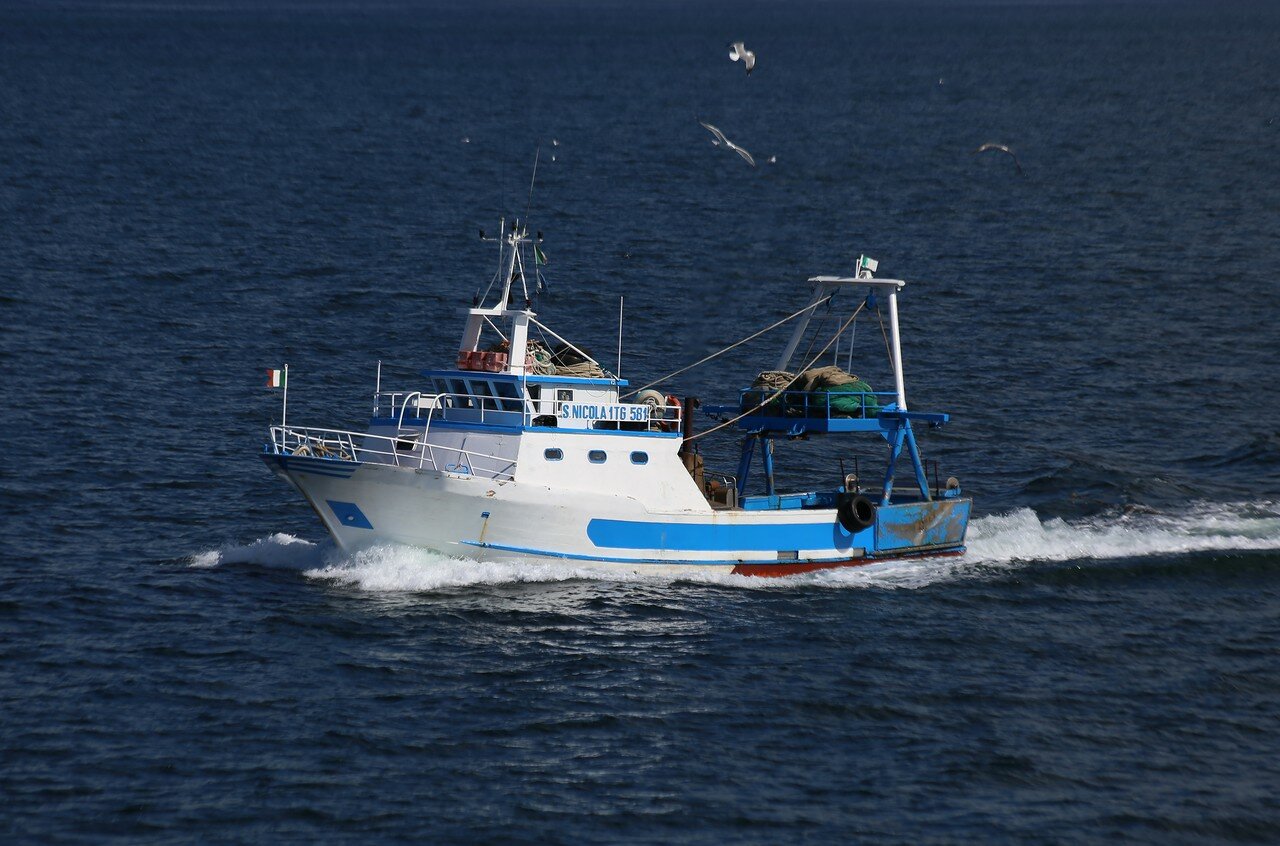