When I returned to the hotel after the first walk through Ischia Porto, it was already dark. Of dining, I went to see how looks this town at night. It turned out not bad-the Church of San Pietro near my hotel was illuminated. 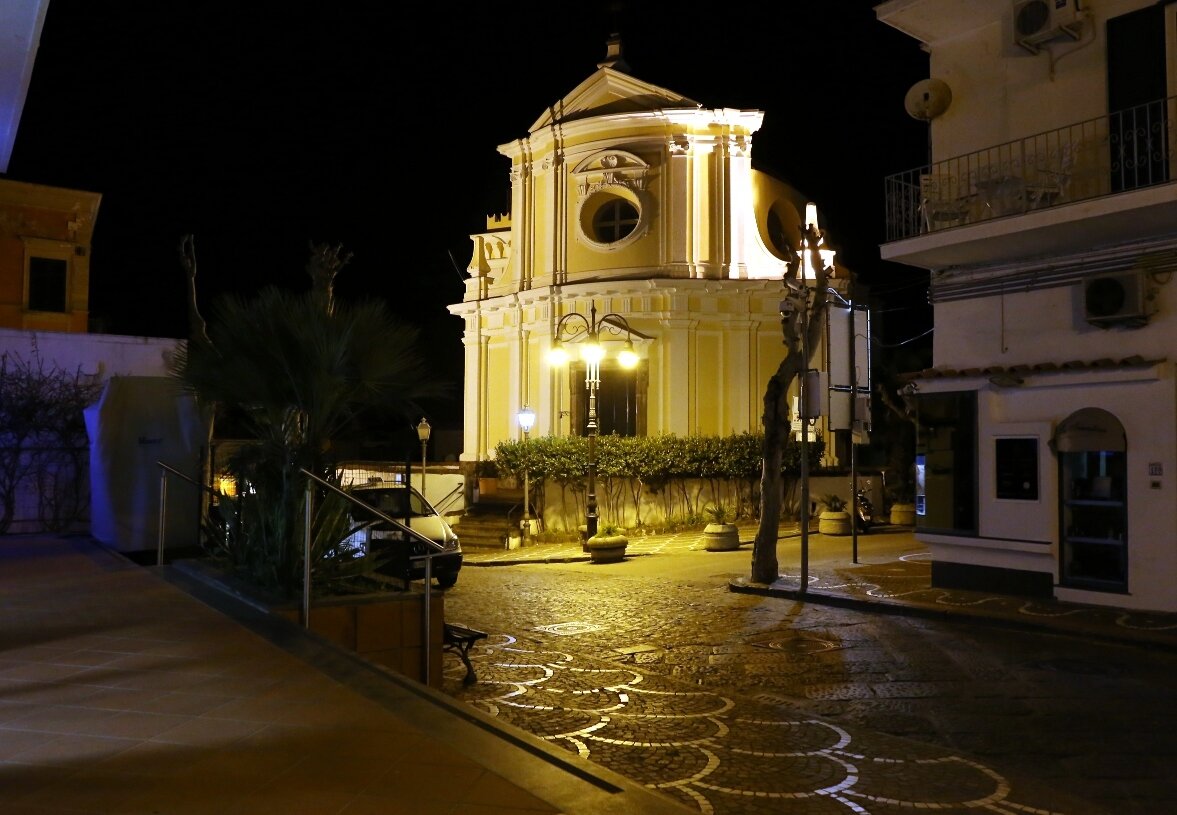 Corso Vittorio Colonna, the main shopping street of the town. 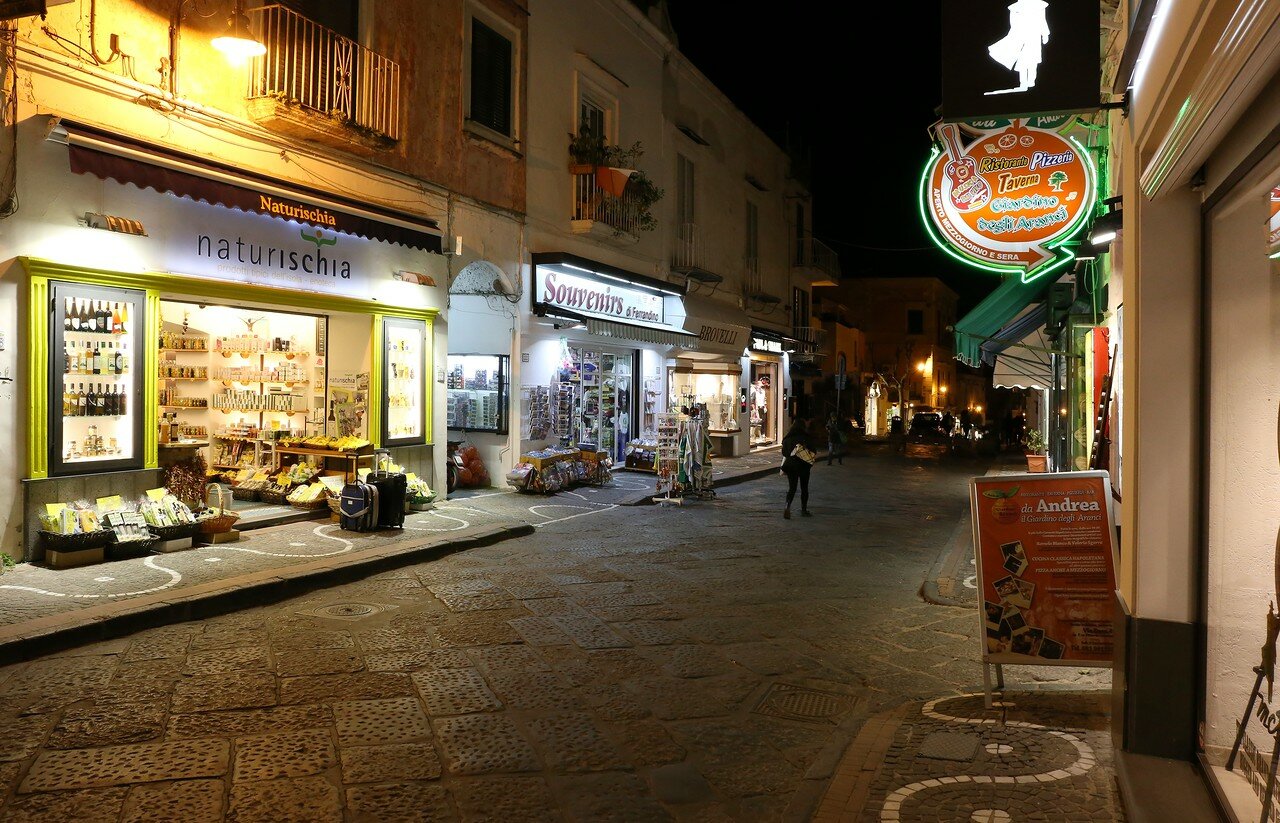 Nine in the evening, the street is deserted, although many shops are open. Only in one gastronomic shop I saw a couple of tourists. Holidaymakers, it seems, only from the ferry with bags, which they carelessly left in the street. After Naples, where you have two hands to hold my things not to have withdrawn, such carelessness is surprising. Well, Ischia, it's not the Spanish quarter, although the famous horror stories about him are greatly exaggerated. 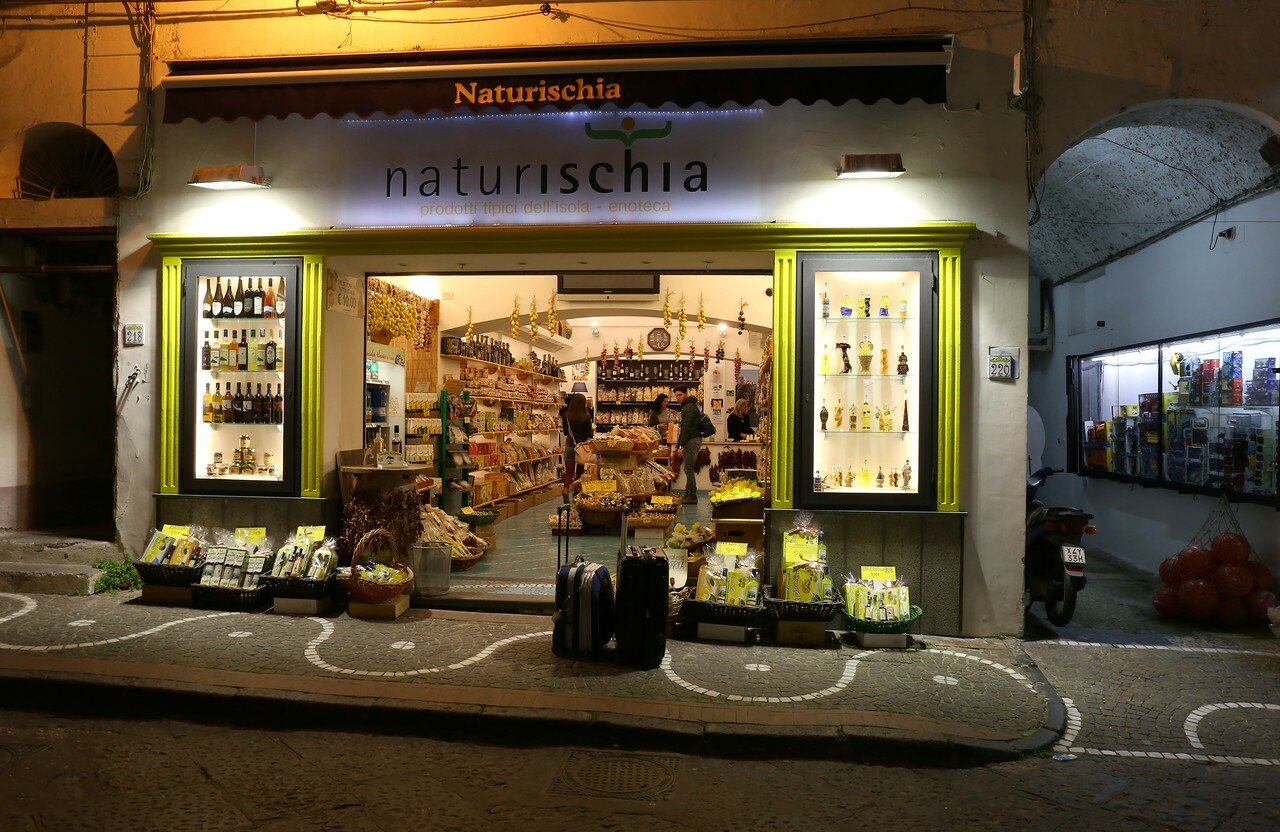 Souvenir shop, as you can see, designed for the target audience. 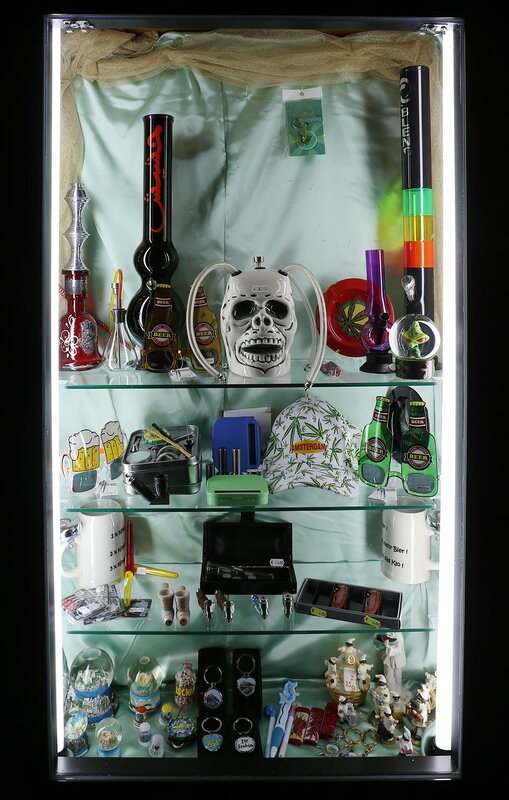 To be honest, I used to think that Paul & Shark is a shipping company - such logos can be found on all high-speed vessels cruising across the Gulf of Naples. 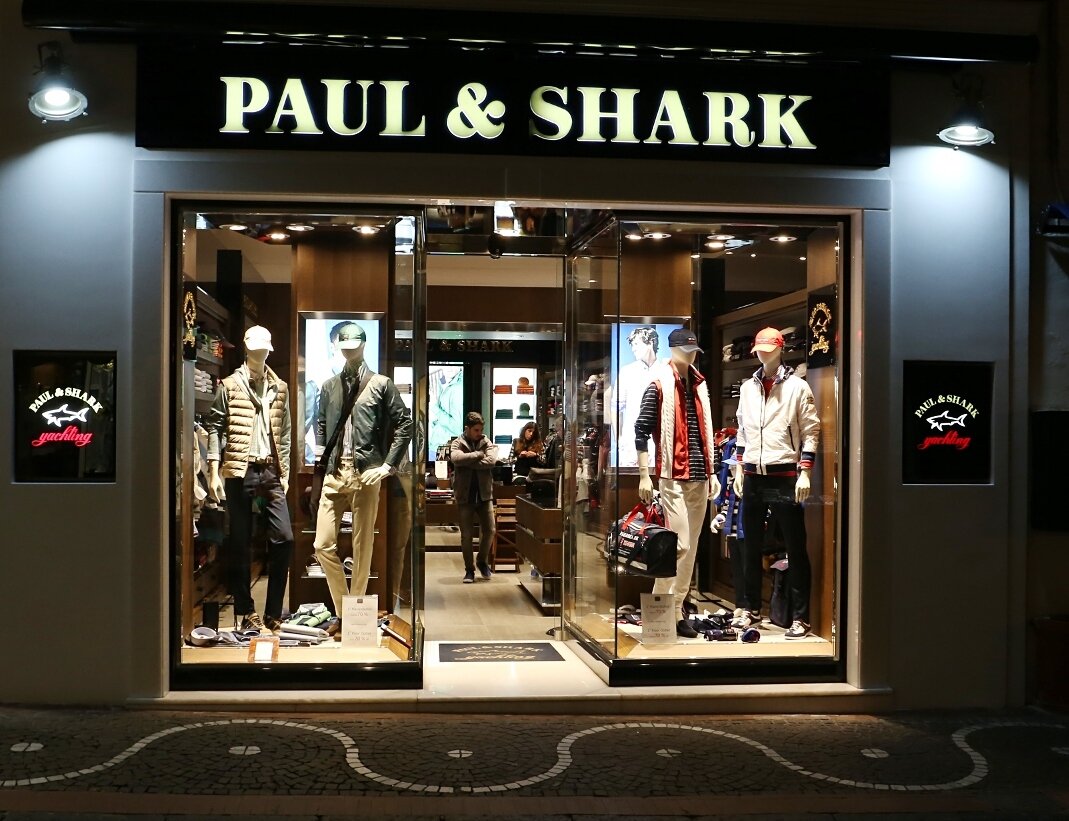 If there is anything worth buying on the island as a souvenir, it is ceramics. This craft was engaged here by the ancient Greeks who lived in the Acropolis Pithecusa. 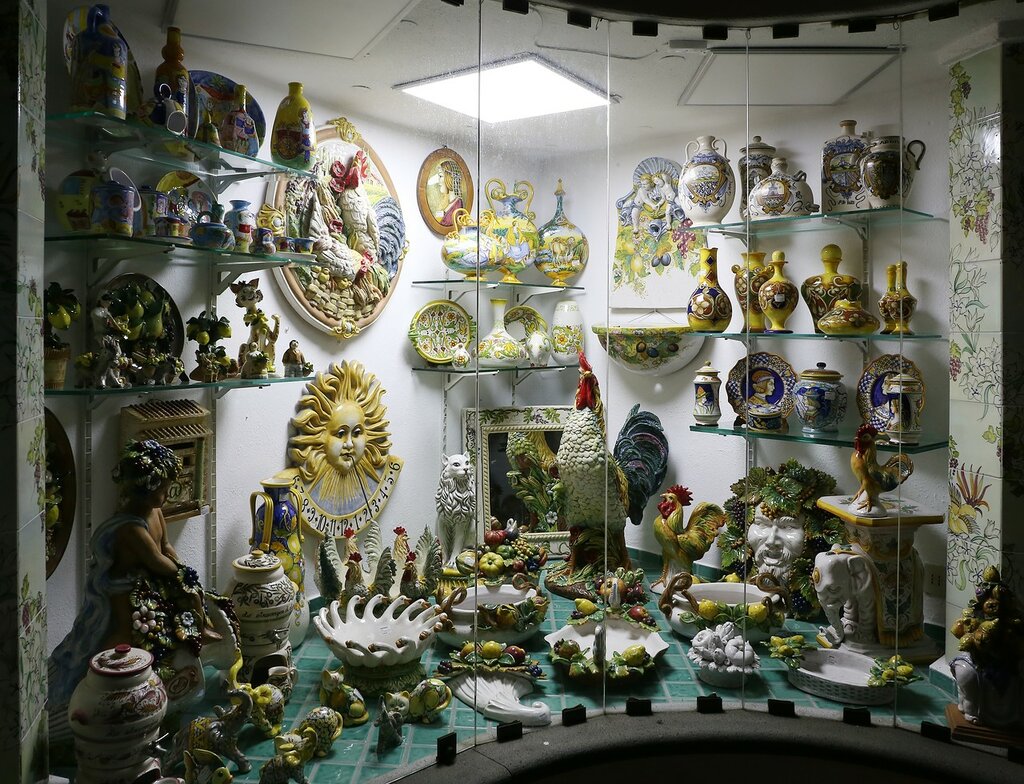 On the evening of Corso Vittorio Colonna becomes purely pedestrian with a simple and elegant solution - mobile beds. 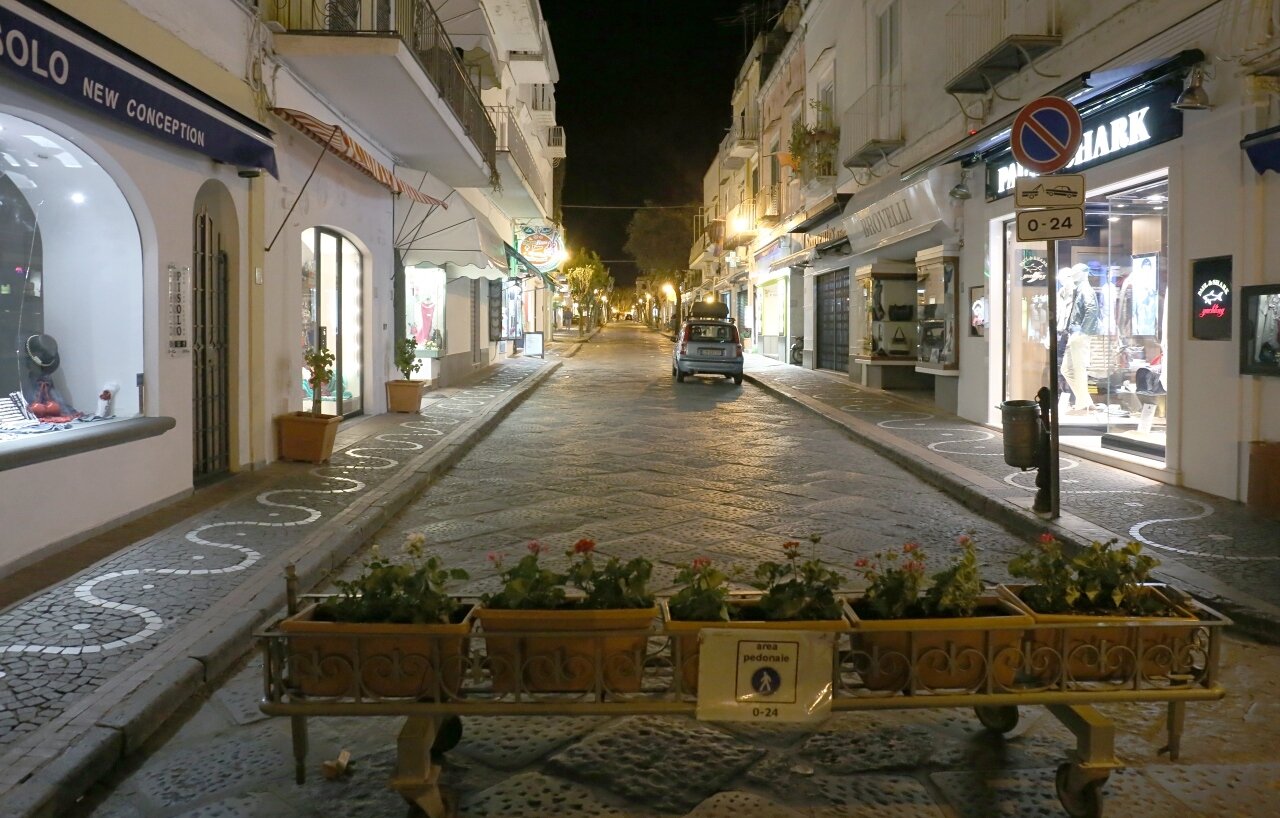 Closer to the port Via Vittorio Colonna goes to via Roma. 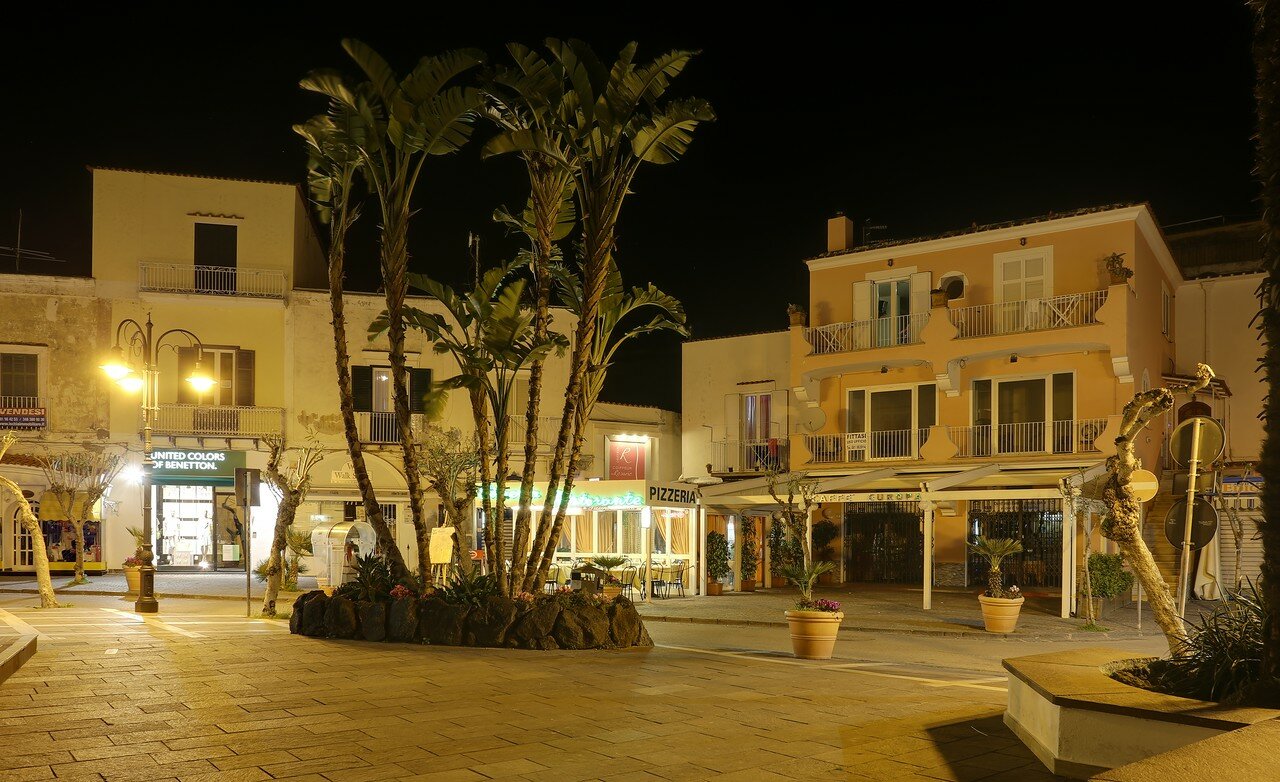 On a small square, where the beginning of via Porto can be seen sunbathing bronze girl. The sculpture is called "Aurora", however, I strongly doubt that the goddess of the dawn was a supporter of naturism. 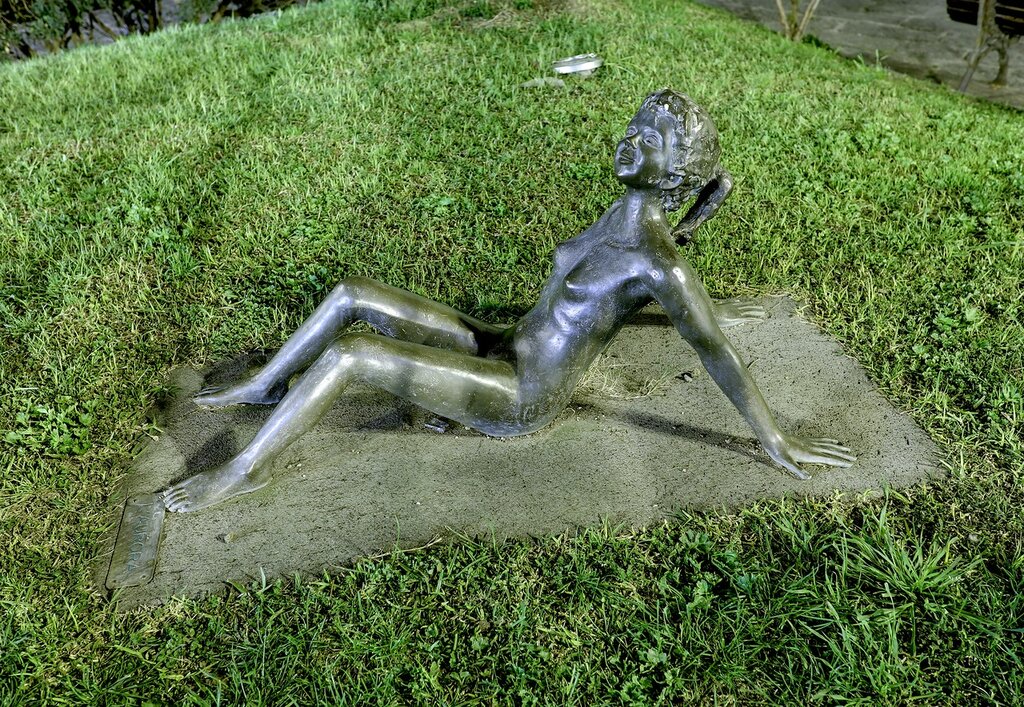 Here I turned on via Alfredo de Luca, where are the most famous hotels of Ischia. 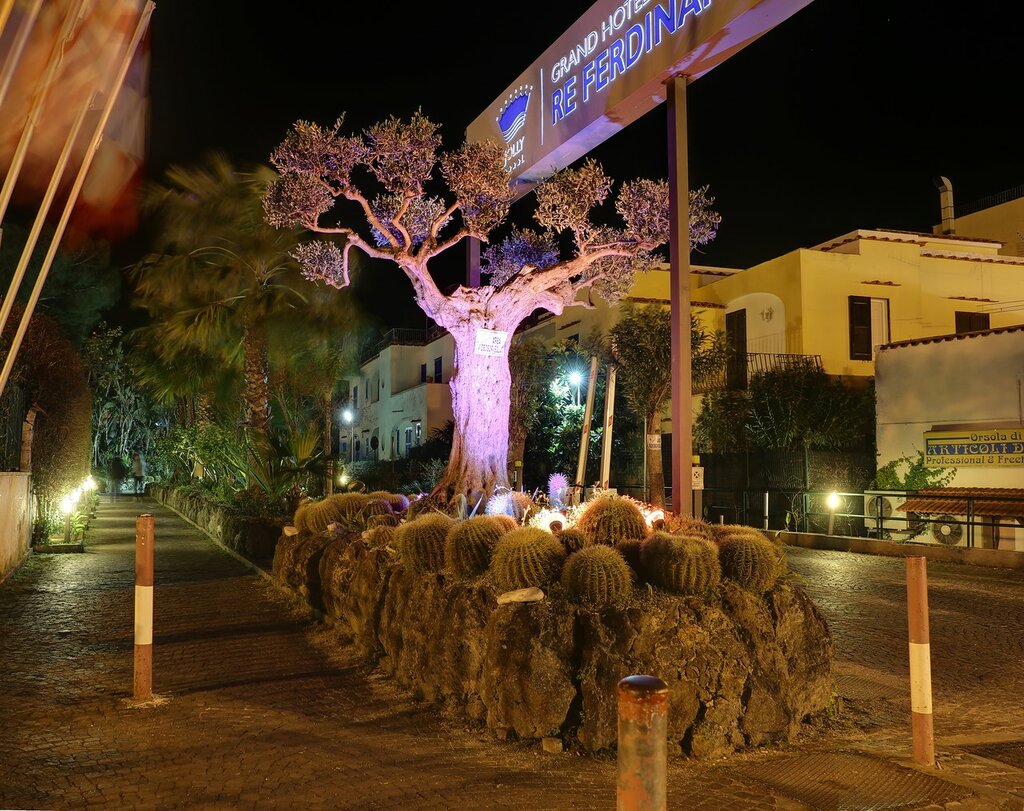 On the square in front of the four-star Spa complex Grand hotel delle Terme Re Ferdinando, you can see the original fountain, depicting, apparently, fishing boat. 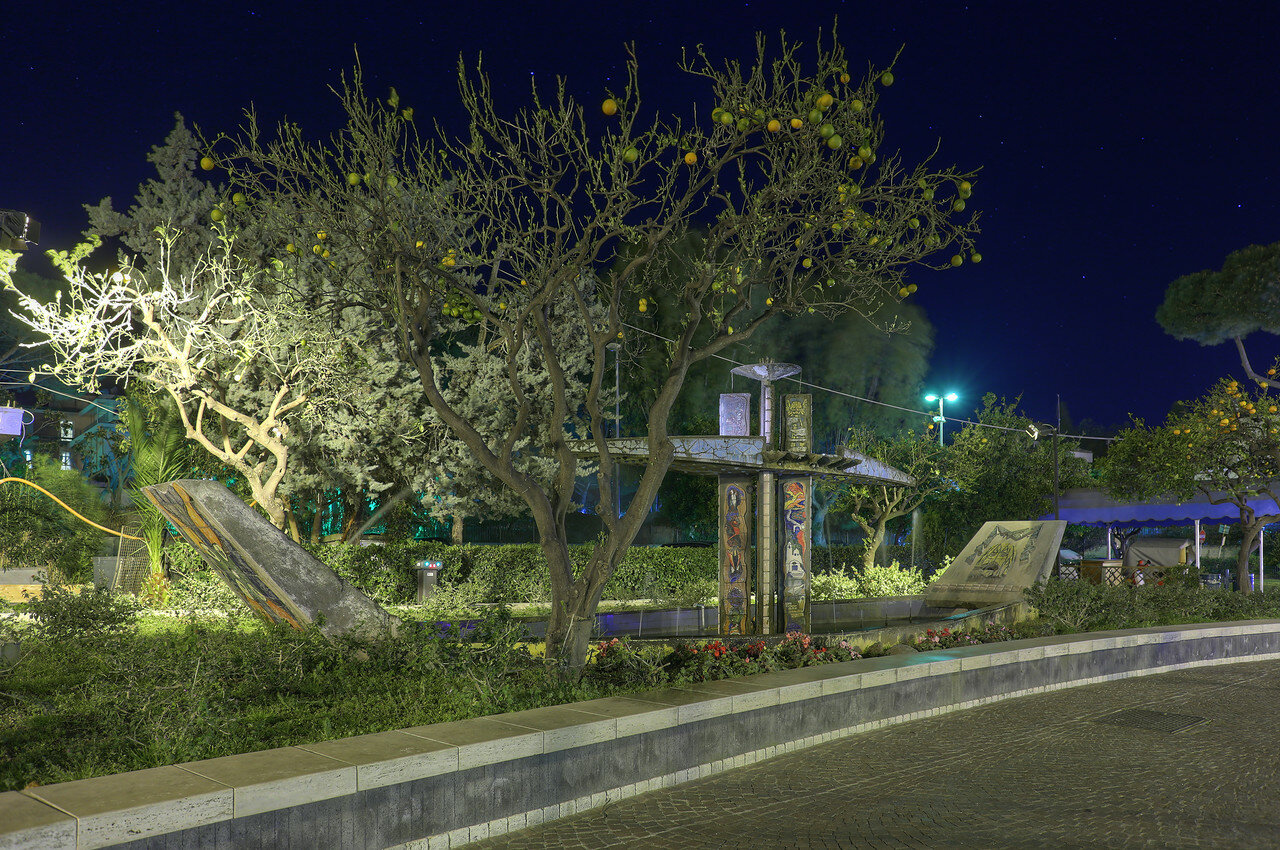 Here, too, is full of shops, some boldly breaking the stereotype that Ischia is an incredibly expensive place. 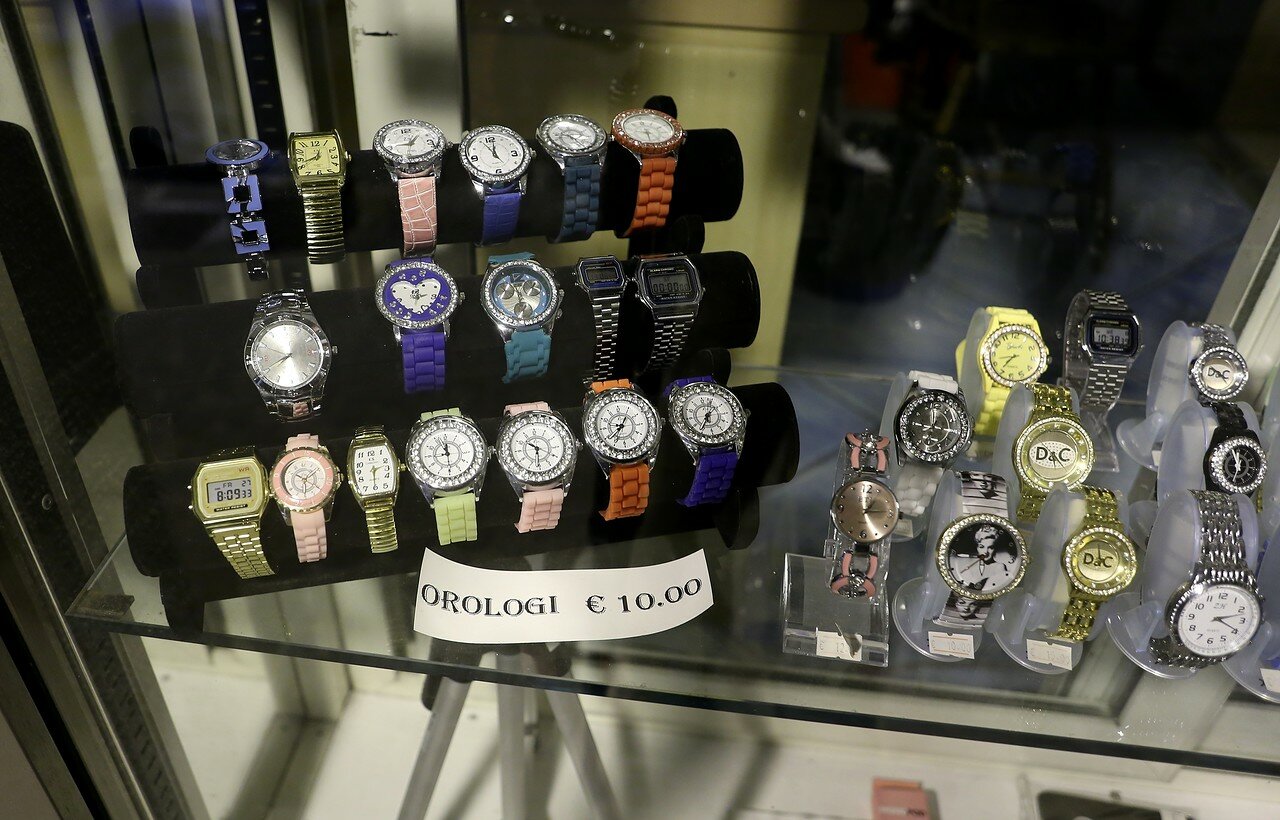 Who said film was dead? Not dead! Kodak has found the use of good old - fashioned technology-stamps a one-time camera for underwater photography. Ready to dive FunSaver costs ten, which is much cheaper than a special box for a digital camera, which is often more expensive than the camera itself. 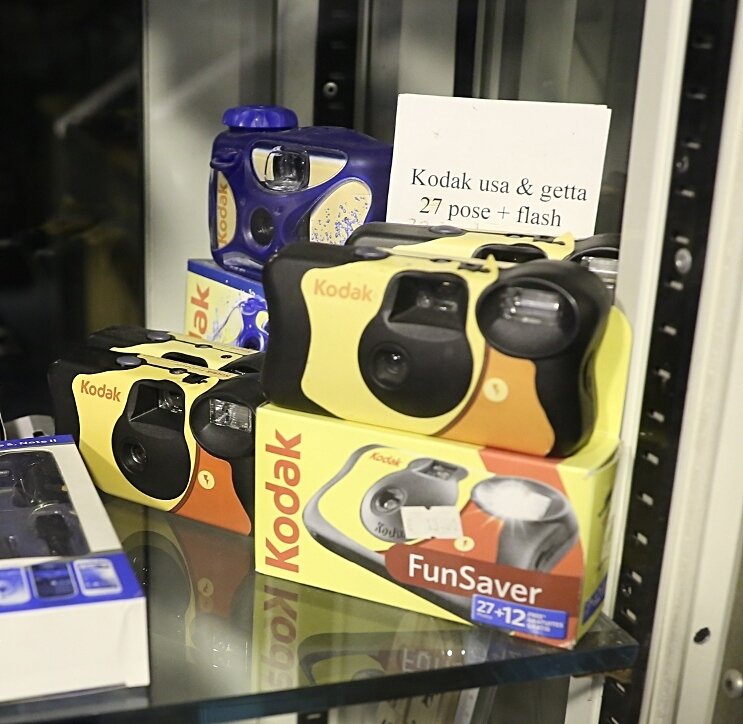 The first day I came to Ischia Ponte to see the Aragonese castle. But here I was disappointed - to the naked eye was visible only dimly lit monastery, the rest of the rock buried in the darkness. This panoramic photo was taken only thanks to a tripod, long exposure, and especially the optical stabilizer of the Canon EF-24/2.8 lens is USM since there was quite a strong wind and the tripod was a bit hesitant. 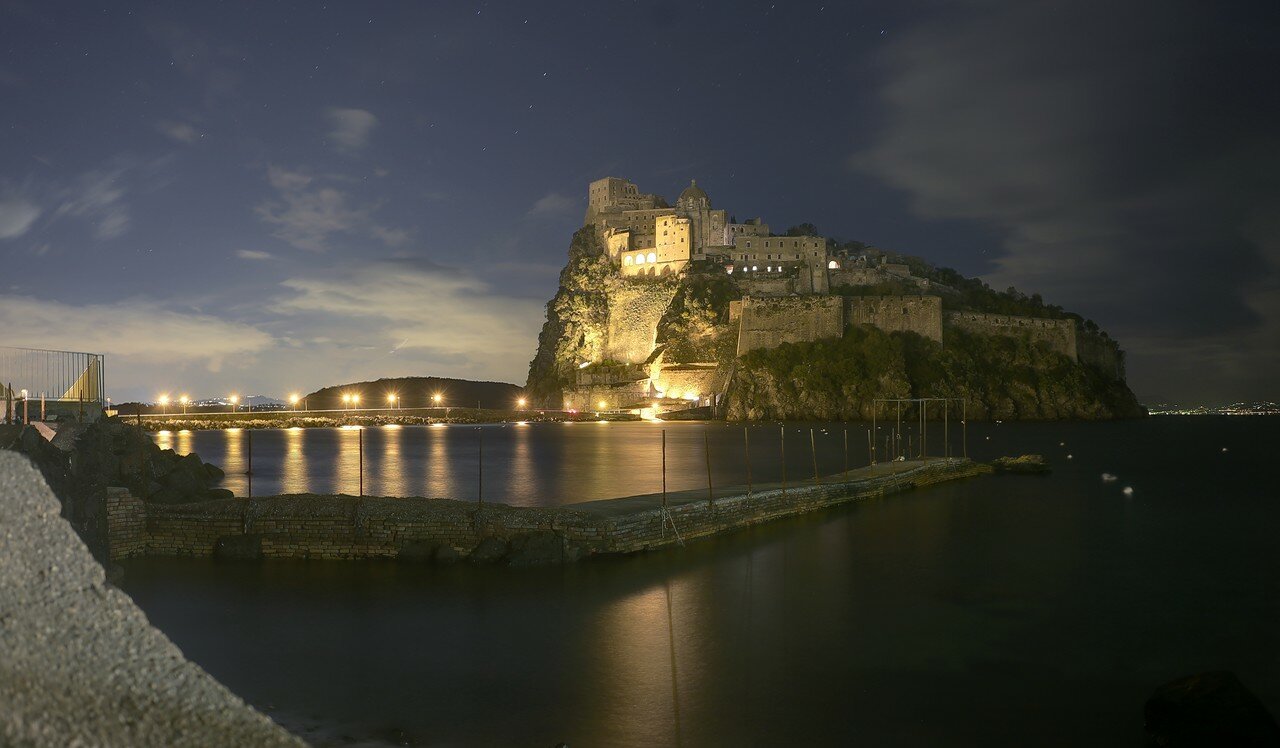 But it looked very romantic hotel "Villa Antonio", located opposite the castle. 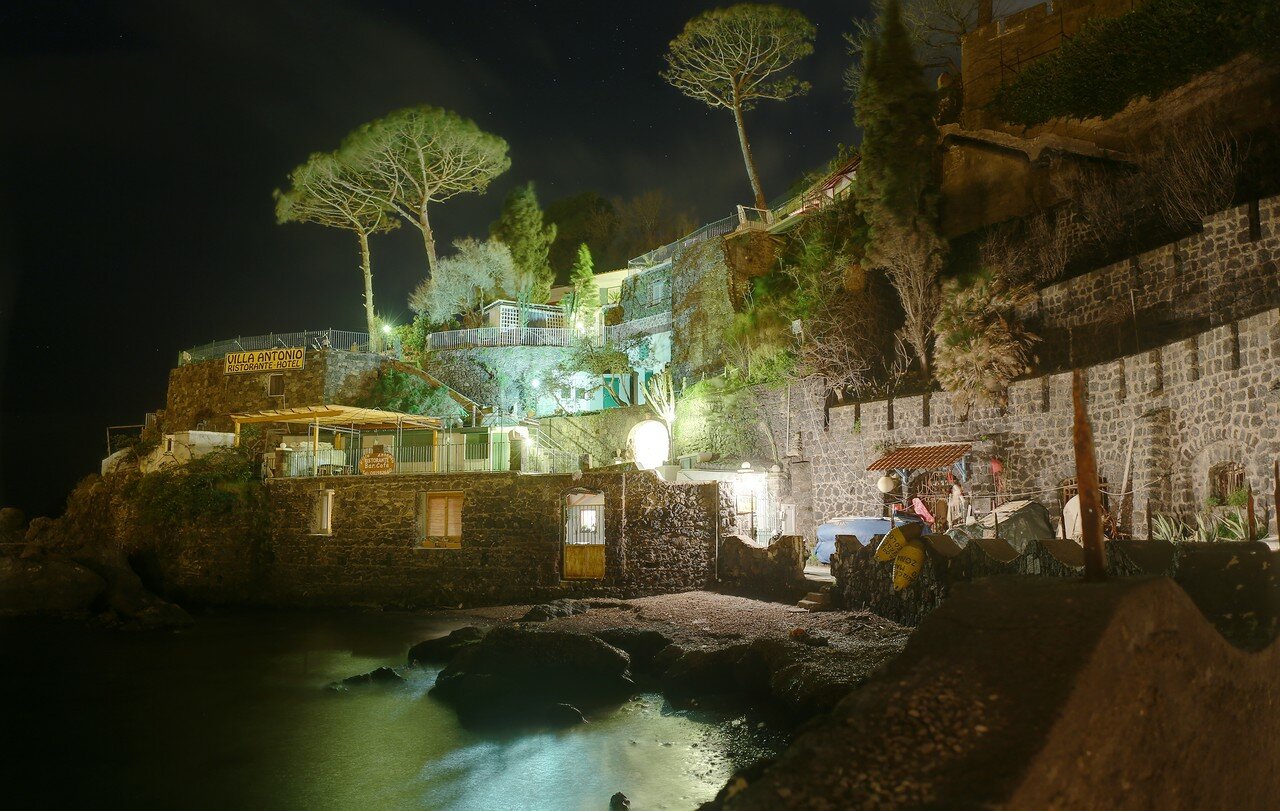 The hotel is owned by the ancient artists of Angeles, and is located in the old Fort. By the way, I asked about the prices - they were high, but not prohibitively, even in high season double room costs 120 euros. This is somehow not very consistent with the legends that rest in Ischia is worth a lot of money. 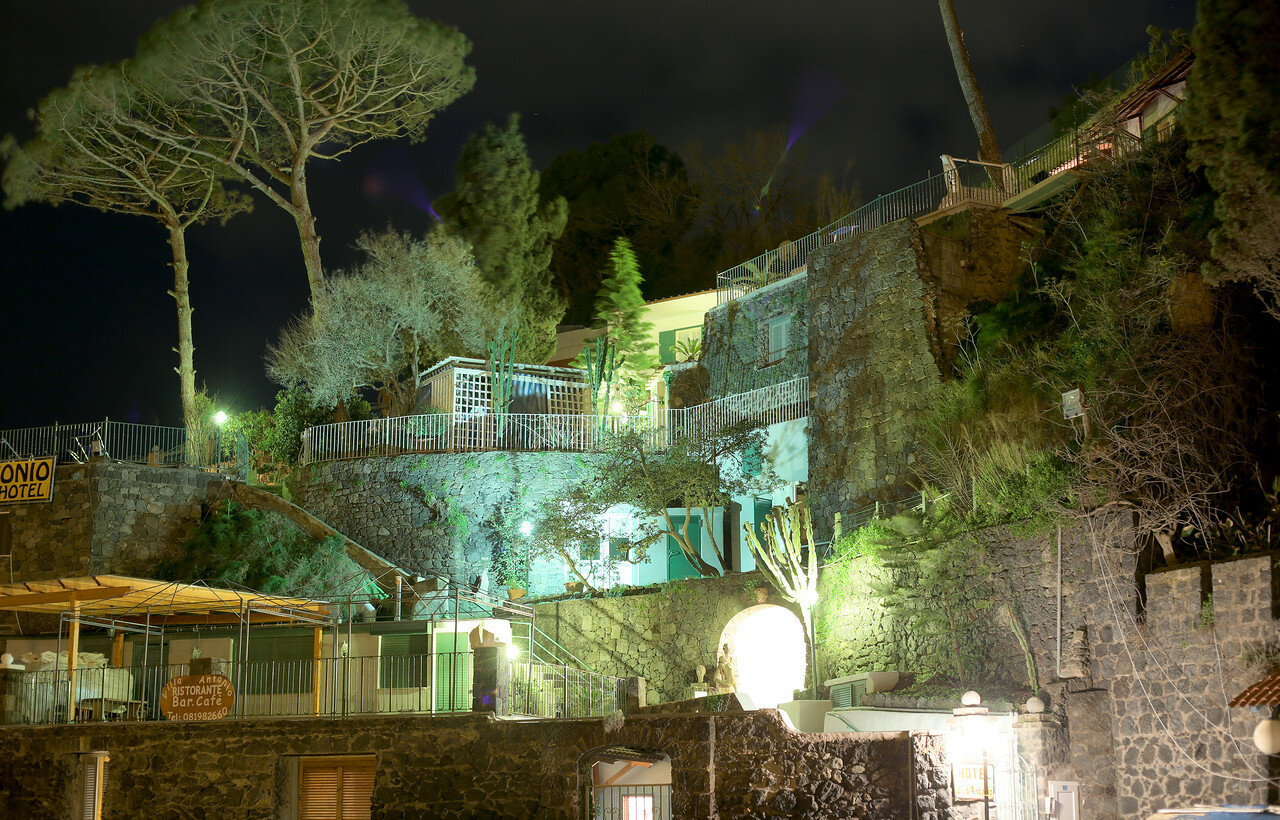