From the terrace of the Immaculate conception will go to the courtyard of the convent of St. Clara. 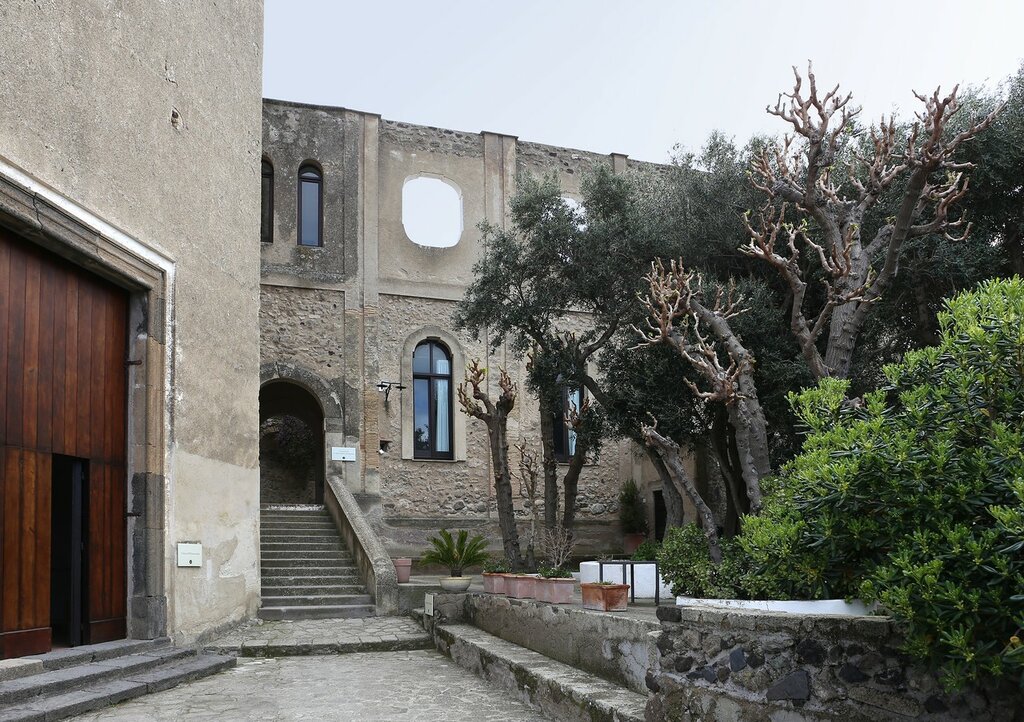 the Monastery was founded in 1575 Beatrice Quadra, widow of the Governor of the island d Avalos. Initially the monastery was located on top of Monte Epomeo, near Saint Nicholas Church, where he lived four dozen nuns. 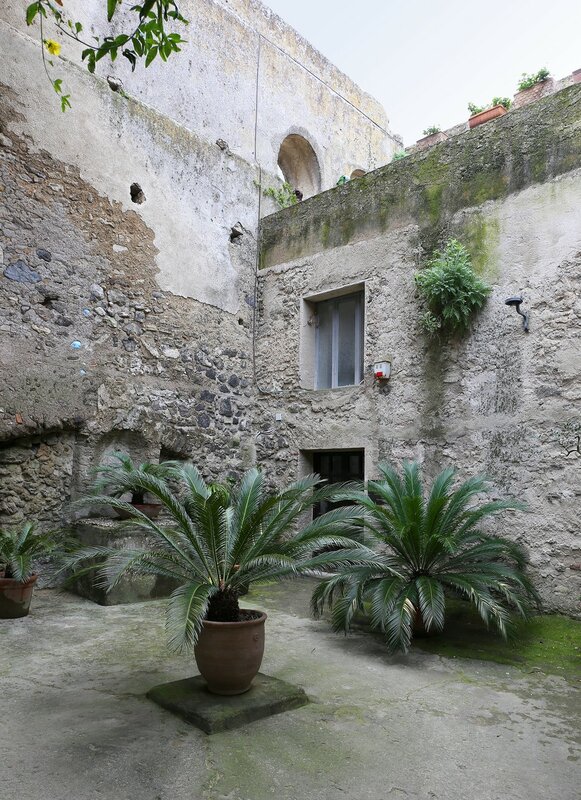 However, the novices lived in a secluded Hermitage for long - the difficulty of existence in the mountainous terrain forced the poor to move to the Aragonese castle. 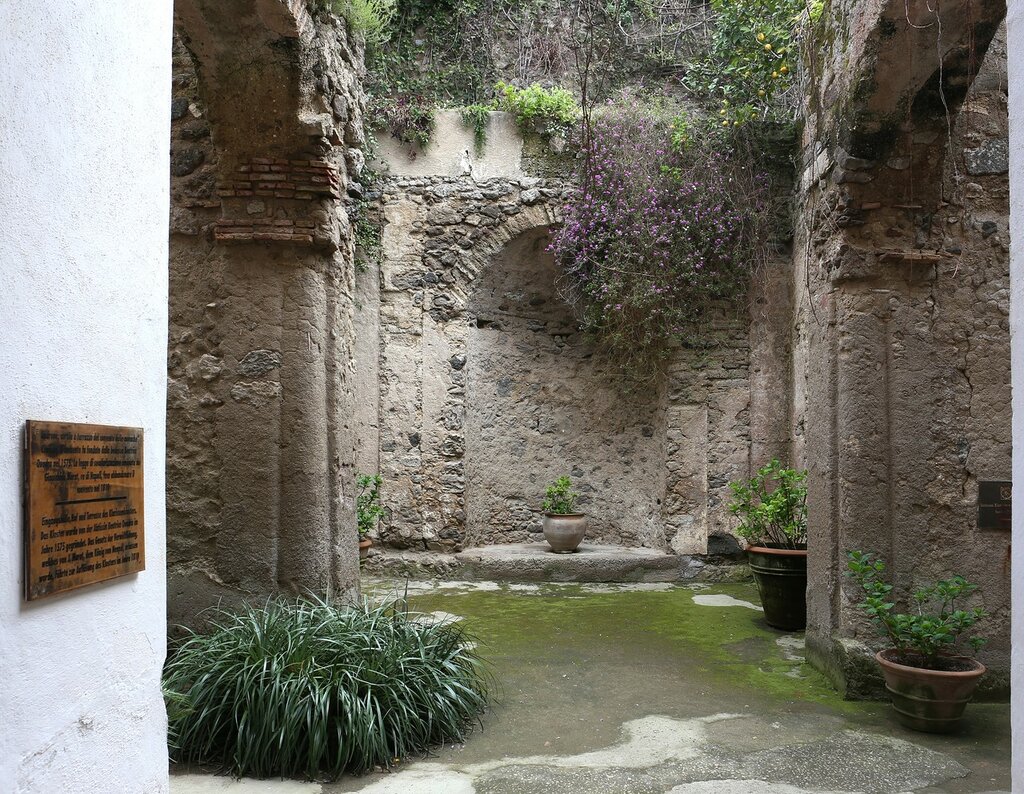 Nuns often came from noble or rich families were sent to the convent of his daughters until, until a boy was born. Thus, the heir to the estate and the heir was always the man. 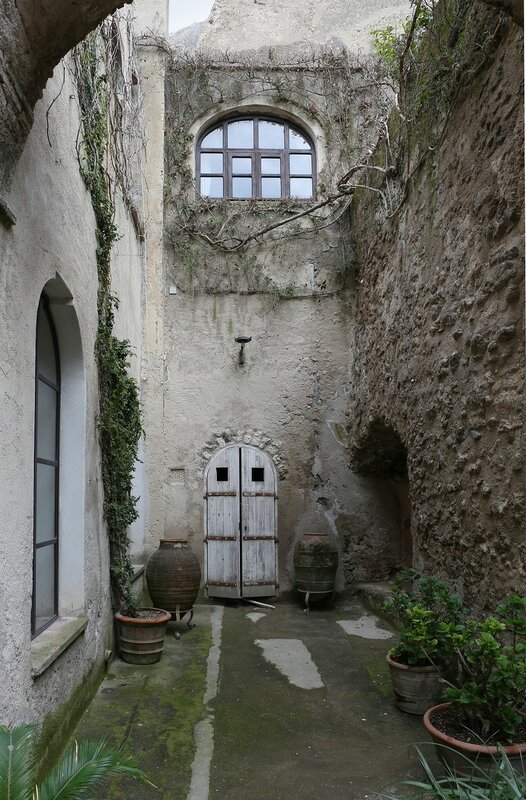 the Monastery was named St Mary of comfort girls (Monastero di S. Maria della Consolazione) and lasted until 1810. Napoleon's Marshal Joachim Murat, as king of Naples, abolished the small monasteries, and clarissimi, which at that time was only 16 he moved to the monastery of St. Anthony. 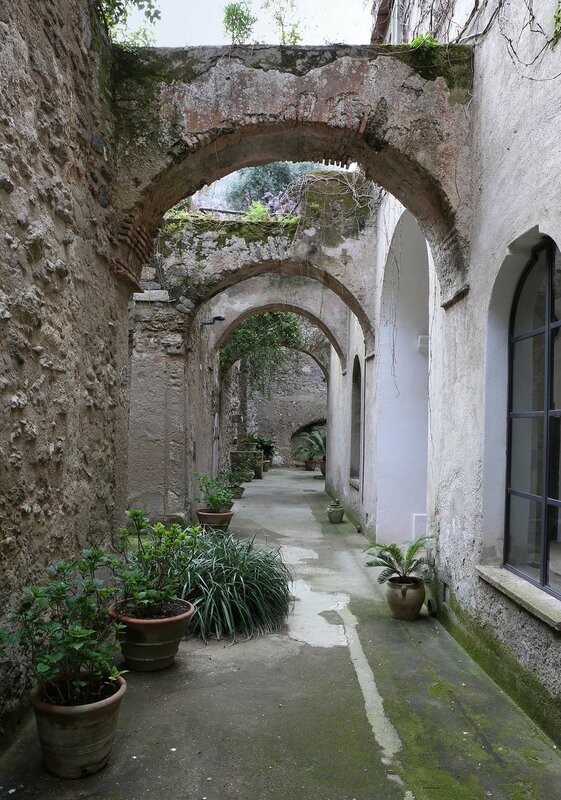 Today part of the premises of the monastery is the European Institute of restoration. 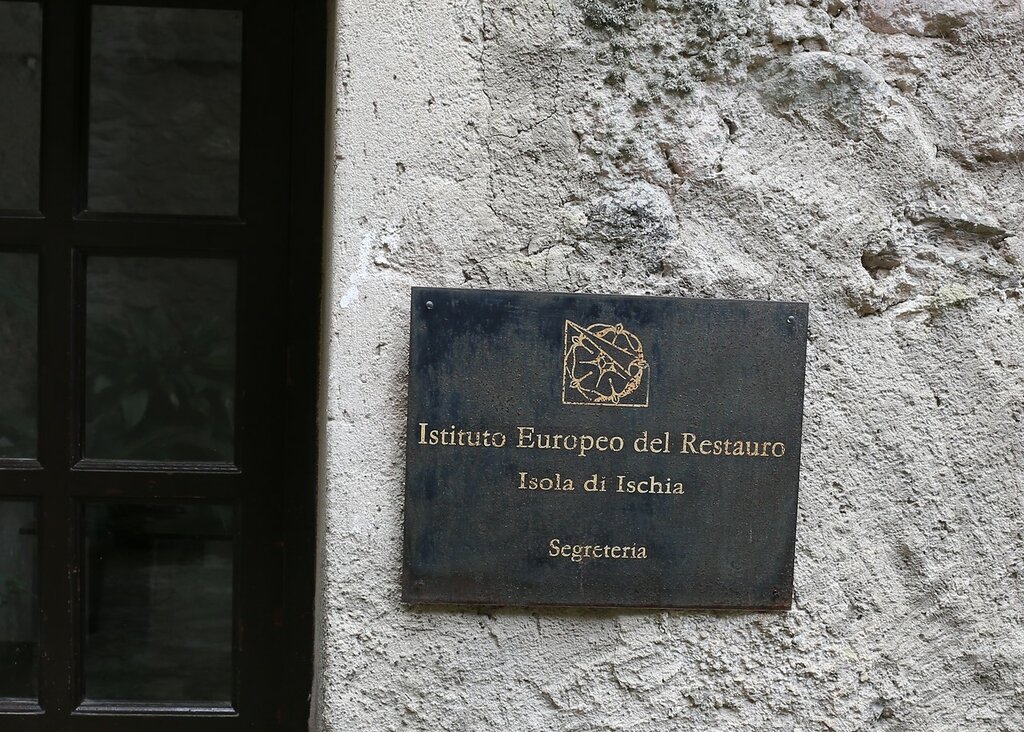 the world's largest organization dedicated to the restoration of archaeological finds and other artifacts. 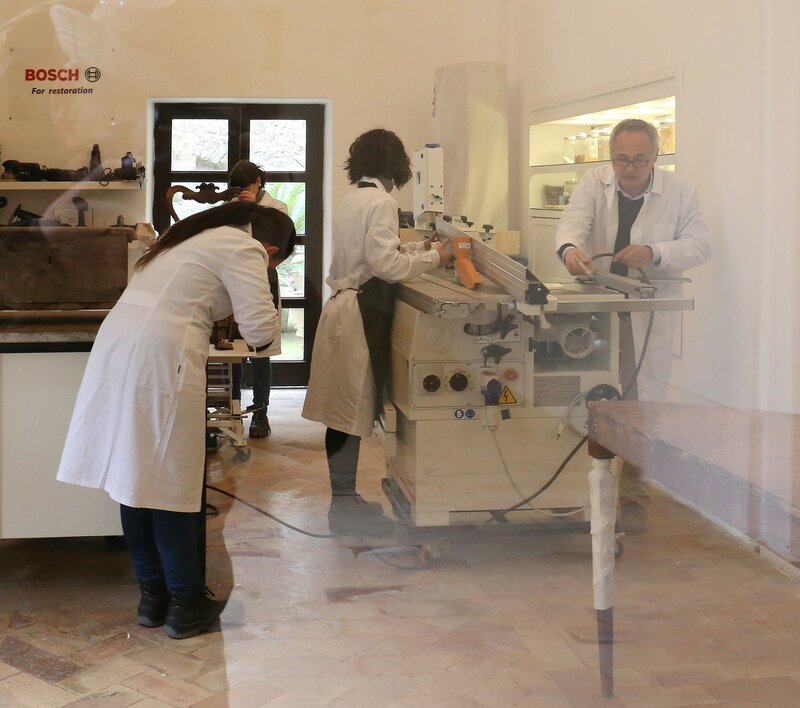 the Institute is a centre of excellence in the field of preservation and restoration of cultural heritage. 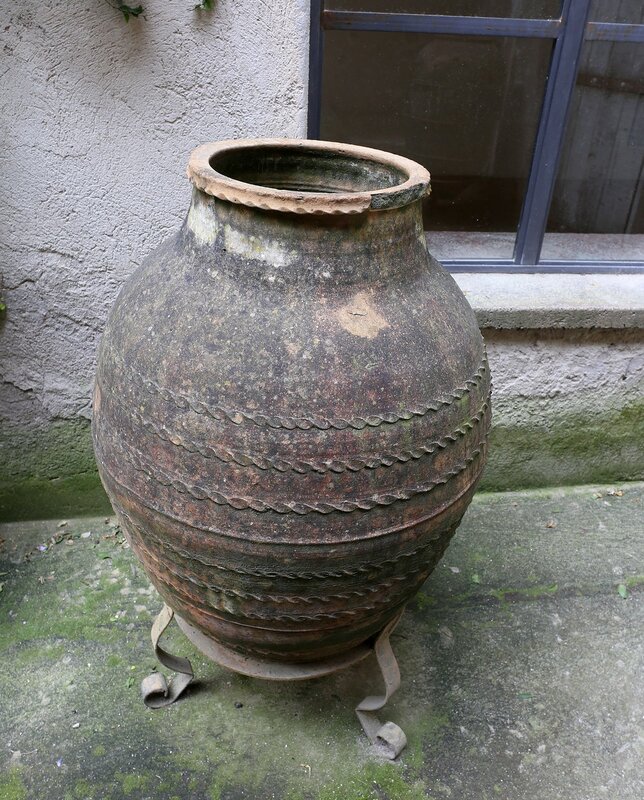 the Institute provides the courses , which trained specialists from all over the world, thanks Italian language de facto has become the second international language after English restorers. 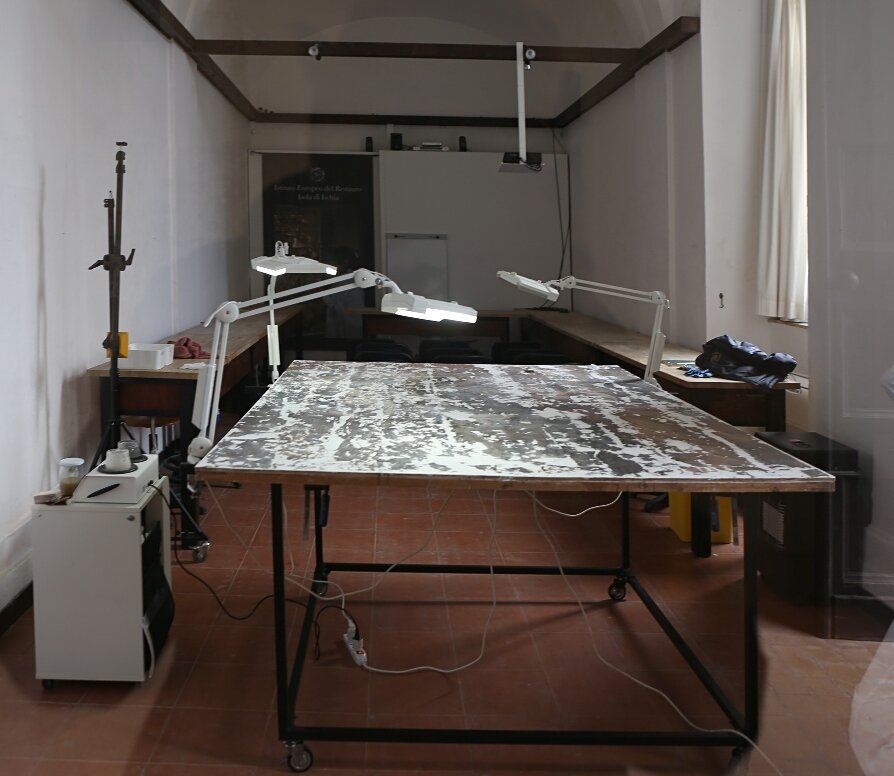 In the other half, is situated the Albergo Monasterio II. 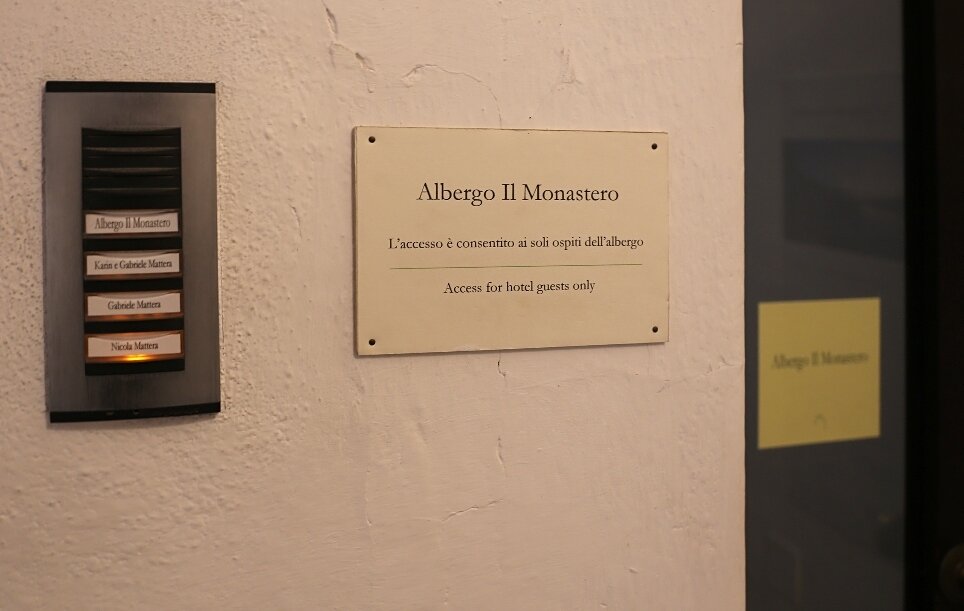 the Hotel offers perfect unique surroundings - the numbers in the cells with vaulted ceilings and furniture stylized vintage, nevertheless is equipped with all amenities. In addition, they include a remarkable and beautifully illuminated gardens, where the evening to the public "off the street" can't get in. 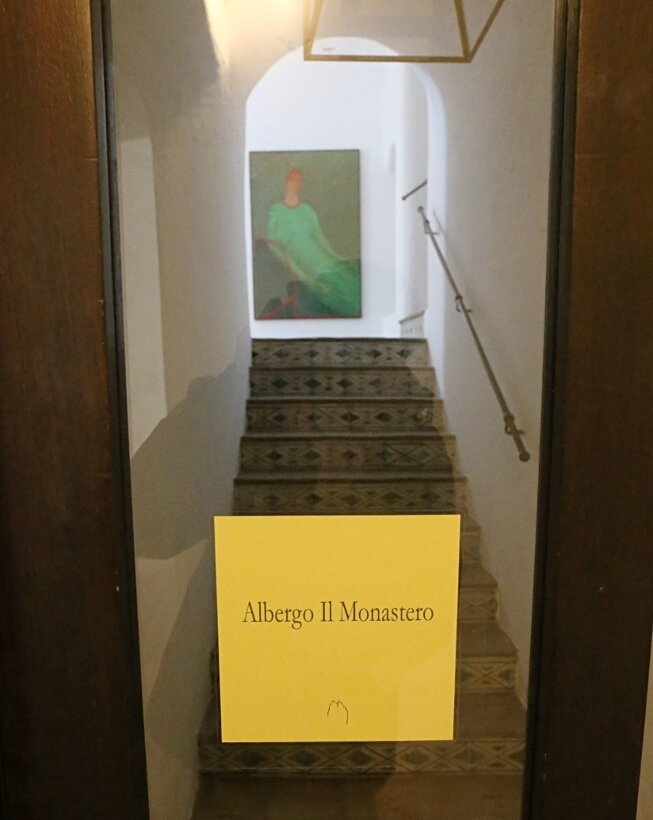 I inquired about the prices of this exclusive institution was nothing fantastic - from 90 to 350 euros per night depending on the season, and most importantly, from the view from the window. This further convinced me that the rumors about the high cost of holiday on Ischia are greatly exaggerated. 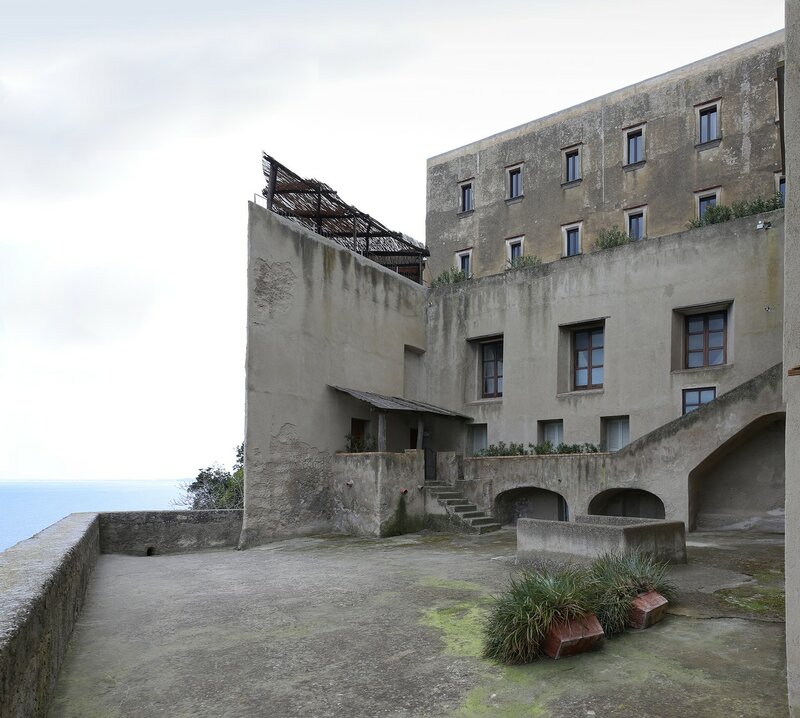