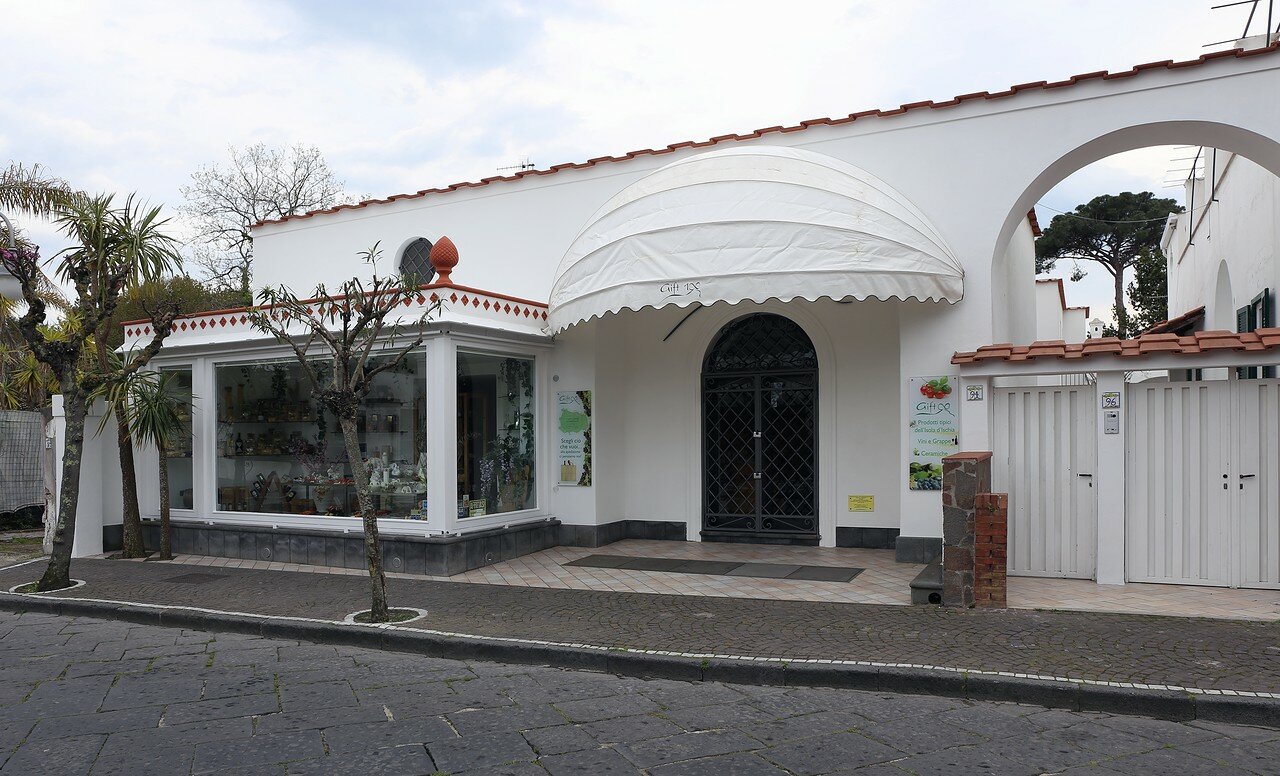 Most of the street is an endless series of boutiques and restaurants - shopping-the gastronomic heart of Ischia Porto. 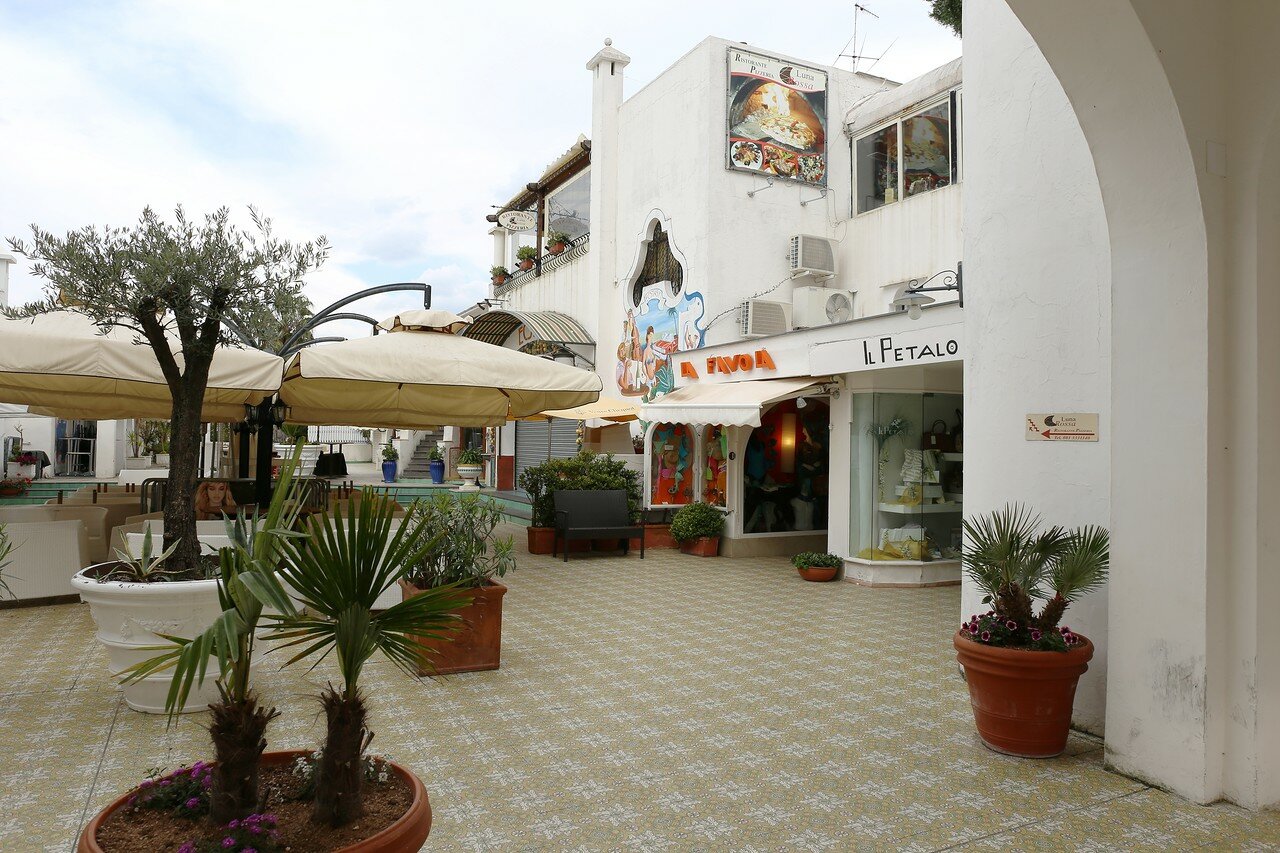 Street bears the name of the daughter of the Great Connetable (top military position) the Kingdom of Naples, is known as a talented poetess and intellectual of the Renaissance. 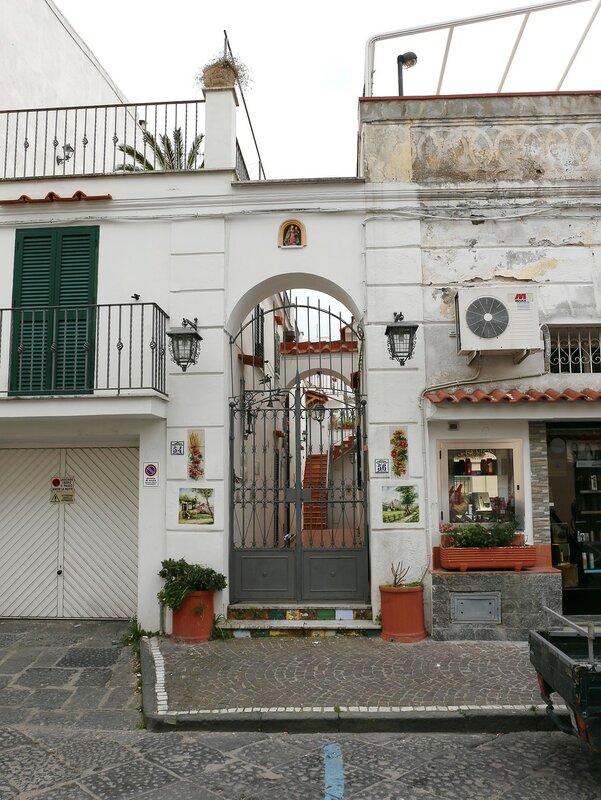 Vittoria was born in 1490(92) year and at the age of four was betrothed to Ferrante D Avelacom, son of the Aragonese commander, the Governor of the island of Ischia. Ever since Vittoria was brought up in the family Avalov and lived in the Aragonese castle, where he studied Latin, history, Italian literature and began writing poetry. On December 27, 1509, under the age of majority Vittoria and Ferrante were married at Church of San Diorama, where you can see a memorial plaque dedicated to this event. 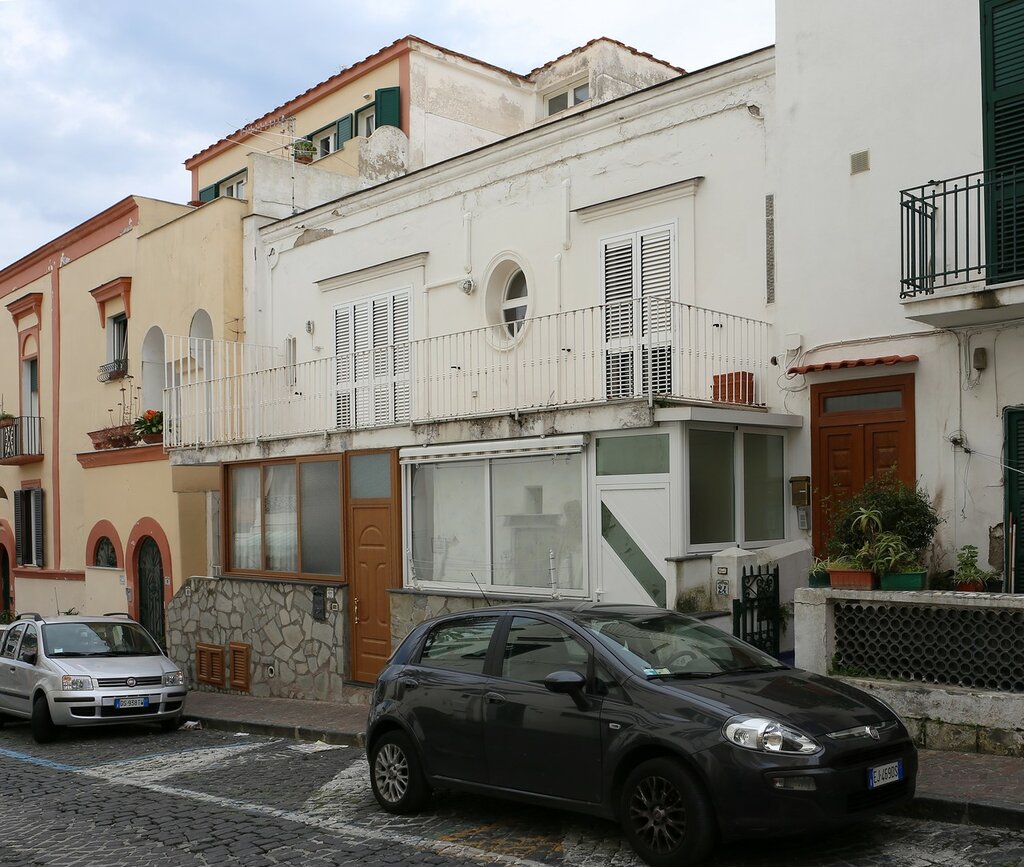 In 1511 Ferrante entered military service, where he made a brilliant career. d'avalos was famous as a brave warrior and talented commander in the Italian wars, eventually died from wounds after the defeat of the French in the battles of Bicocca and Pavia in 1525. Vittoria remained faithful to the spouse until death, pribyvshij to Rome, engaged in public and literary activities, was a Central figure of the circle Spirituali, which consisted of literary men and enlightened religious leaders, known as the "Italian reformers." In 1936 Vittoria met with the great Michelagelo who has experienced to her passion, the former, however Platonic. Vittoria died in 1546, in the presence of the artist. 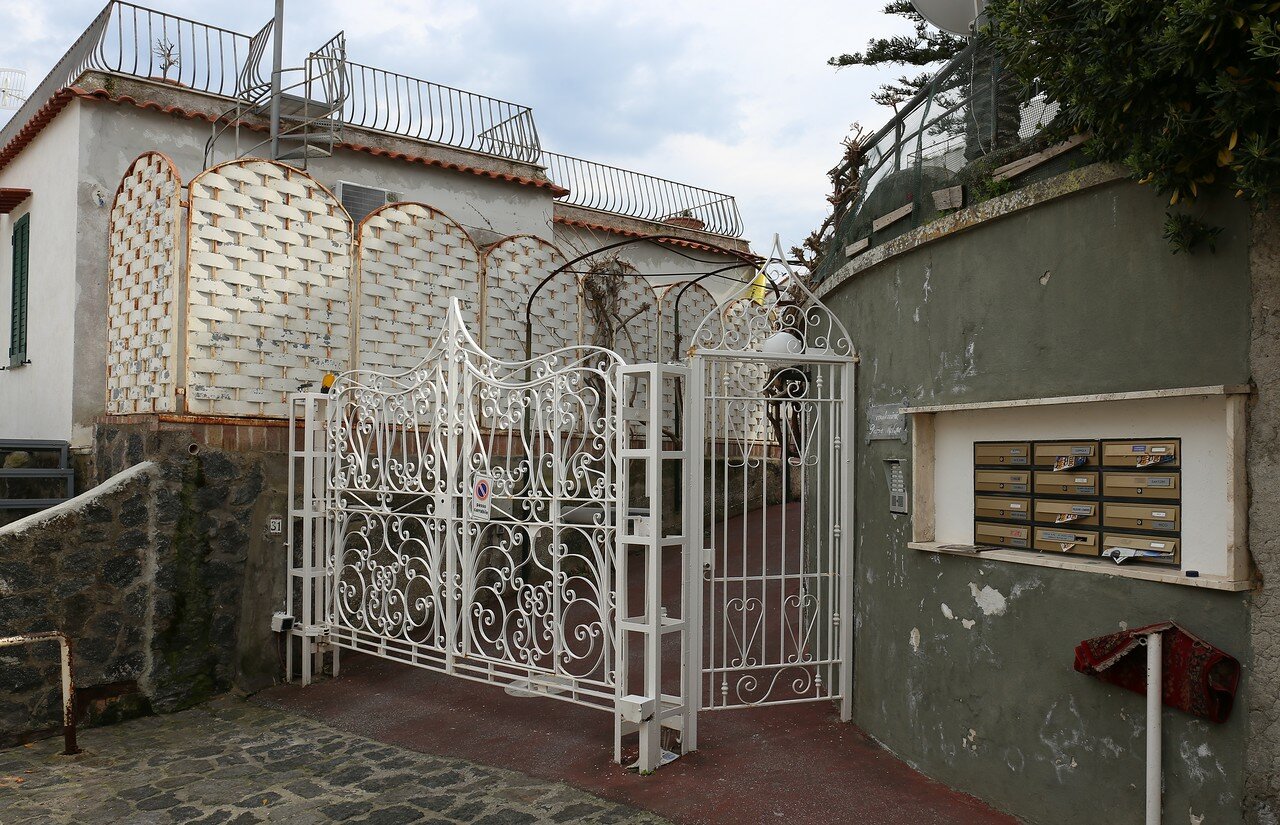 At the end of the street there is a small Church of St Mary Addolorato with its elegant facade, in neoclassical style. 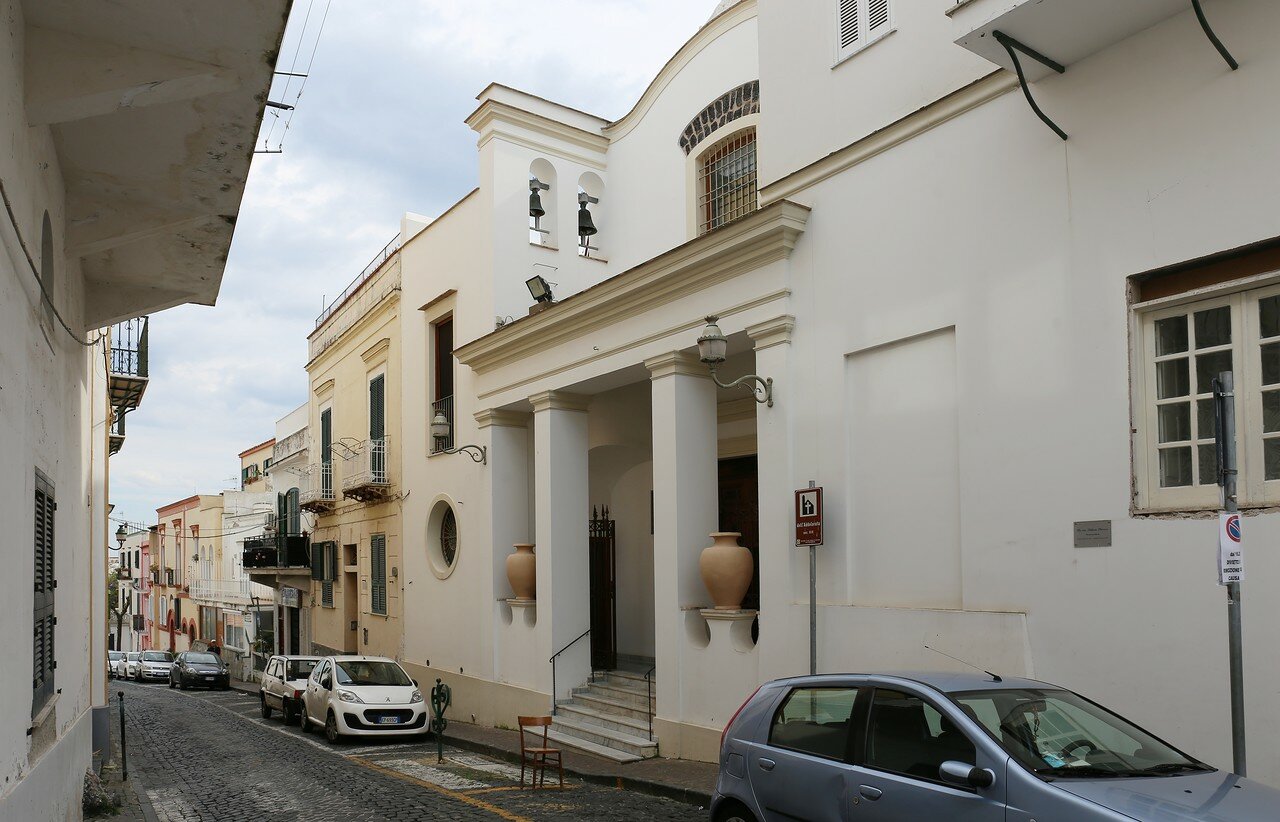