The house on the border of Ischia-Porto and Ischia-Ponte, far out in the sea is named Casa Malcovati (on map). In 1563, a small fort was built here with a watchtower to protect it from pirates. At first, the tower belonged to Augustinian monks, but in 1675 it passed into private hands. In 1789, a residential building was built on the site of the tower, then there were side extensions. Now only its massive base reminds us of the defensive purpose of the structure. 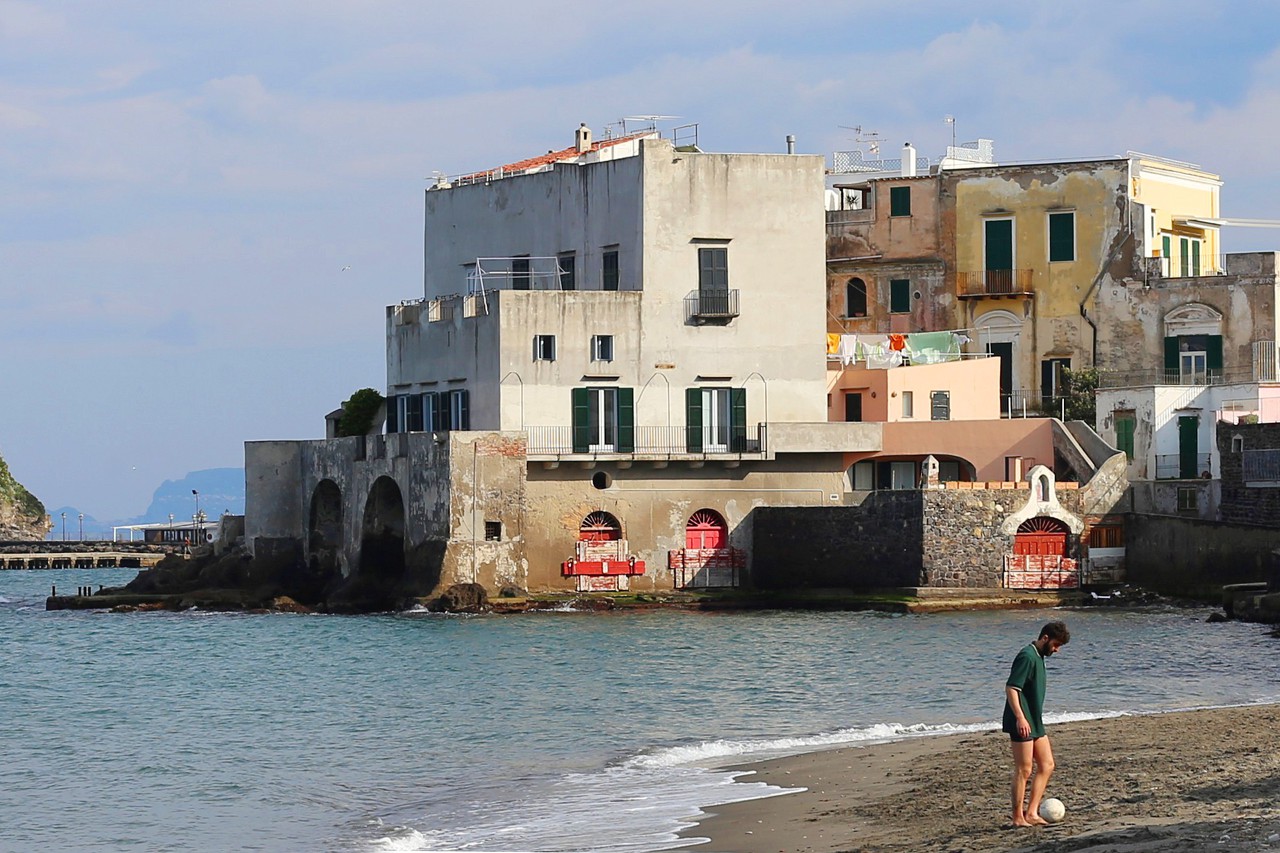 In the second half of the 20th century, the house was purchased by professor Fausto Malcovati, a famous physiologist who played a huge role in the development of Ischia as a SPA resort. In 1941, the doctor came into the hands of a book that tells about the therapeutic use of the thermal springs of Ischia during the Roman Empire. The scientist opened a small Spa on the island, the first patients of which were his friends. 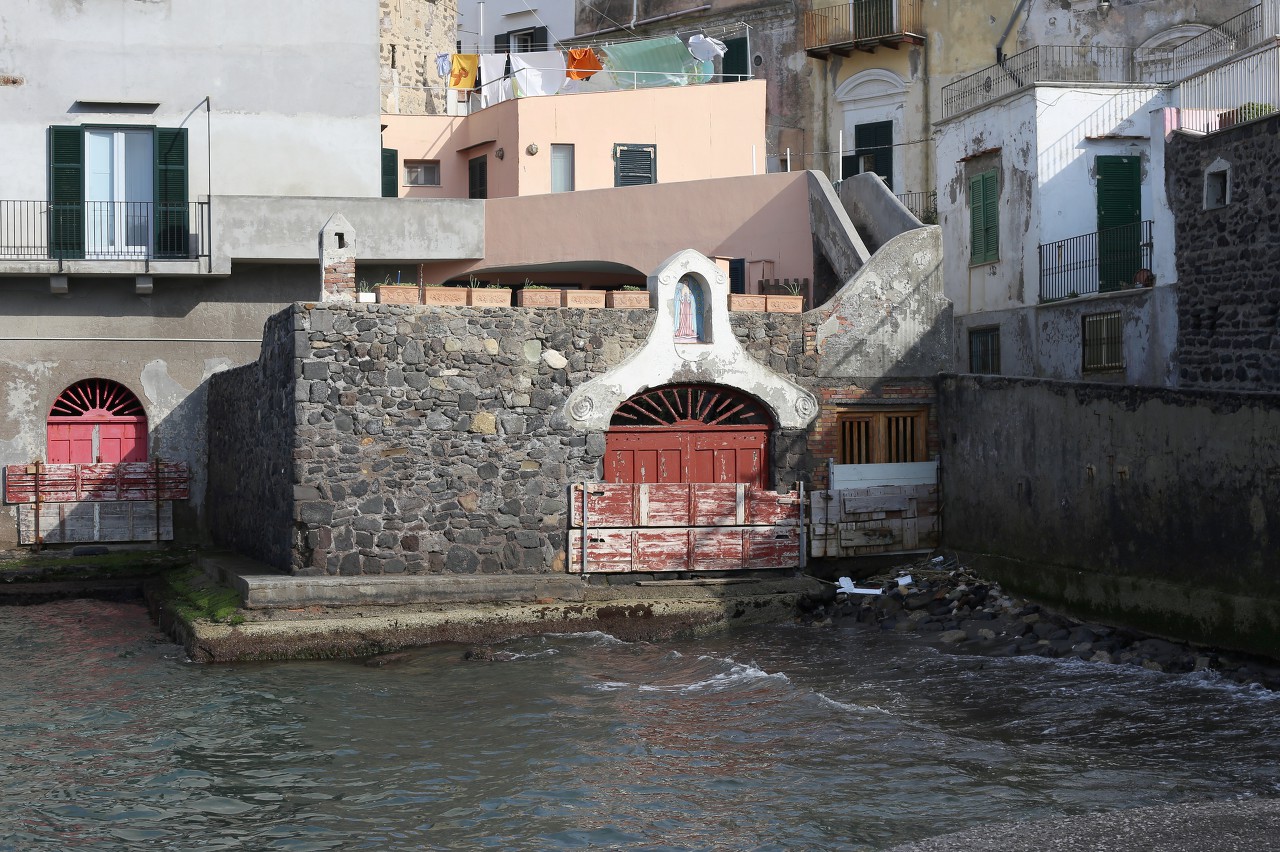 Among them was the famous film producer agelo Rizzoli (he produced Fellini's films "Eight and a half" and "Sweet life"), who was fascinated by the island to such an extent that he chose it as his place of residence, buying a Villa in Lacco Ameno. Another patient was count Marzotto, which Malcovati healed from arthritis. The professor persuaded his famous patients to invest their capital in the development of the resort infrastructure, as well as using their connections in the business world, to attract other investors. The efforts of these people in the fifties was the start of turning a remote island into a popular international SPA resort. 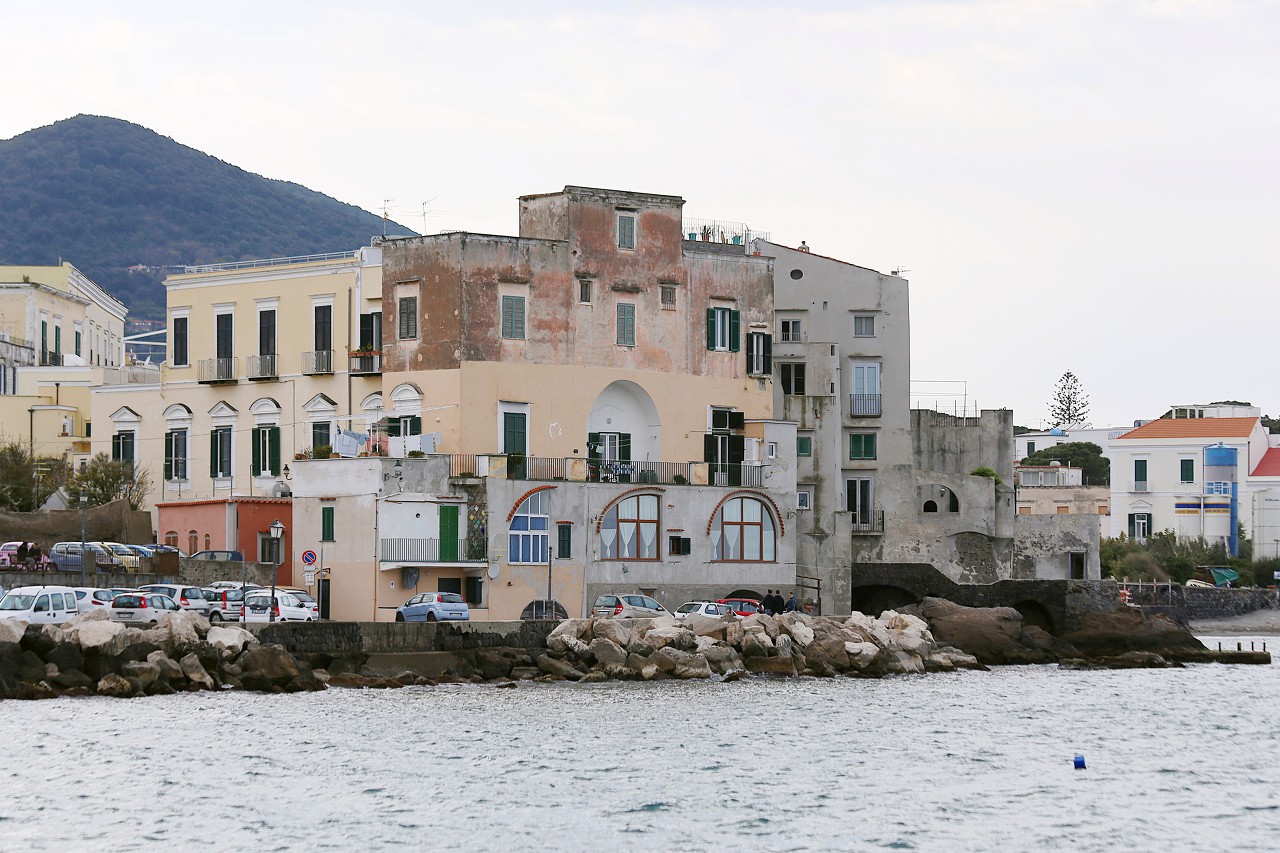 Another friend of Malcovati was a Russian poet Joseph Brodsky, he twice visited the island. It was in this house that the poem "Ischia in October" was written: